I never had a cringey MySpace page punctuated with the wailing vocals of Chester Bennington. I never used AOL or any other chat room instant messenger. These are foreign concepts to me, really. When I tell people I grew up on Pokemon, I’m talking about Diamond and Pearl, not Red and Green. I was born just a little too late to experience the beginning of the World Wide Web.

All the same, I find myself chasing nostalgia for times I never lived through.

Hey now, don’t get ahead of yourself by typing a comment like, “These kids don’t know what we had to go through! Back in my day, we had to trudge through two miles of snow on our way to school!” I get it! Dial-up taking an eternity and a half to load a webpage before you get booted offline by a phone call definitely sounds like it blows ass.

What I’m really chasing down are experiences that fit my aesthetic perception of the past.

Luckily for me, there are a growing number of outlets to filter this strange fascination I have with the Internet Explorer era in the wacky world of indie games. Today, I’m going to gush over two different titles from two different genres with two vastly different levels of polish that both satisfy my pseudo-nostalgic quest: Hypnospace Outlaw and Broken Reality.

Now, Hypnospace Outlaw is one of the most experimental narratives I’ve ever pieced my way through. The passion and tender loving care woven into every fiber of this game’s being is incredible.

The game’s writing (meted out by the insanely talented evil geniuses Jay Tholen and Xalavier Nelson Jr., who have done other work on some of the best indie titles in the past several years as well) is propelled by a masterful blend of charming, funny, and physically cringe-inducing webpages.

It boils the essence of an entire era of the most important tool known to humanity down into a succinct, six or seven hour adventure. The gameplay loop consists of viewing the cobbled-together webpages of users who go by handles like “ZANE_ROCKS_14” and “AbbyWrites58” and making sure that they aren’t violating the terms of service for running the fictional HypnOS (which is accessed through wearing a headband while you sleep… the game’s alternate reality is quite strange.) It’s brilliant fun, it doesn’t overstay its welcome, and each and every page that can be browsed is deeply charming and bizarre.

Early in the game, for example, you’ll find yourself waging war on a 1st grade teacher for copyright infringement. Her page has art from her students featuring the Gumshoe Gooper character, and the creator’s estate wants it taken down. Go ahead. Ruin her day, you filthy animal.

Broken Reality is a wholly different type of game. Placed inside a vintage vaporwave internet world, the player embarks on an adventure from a first-person perspective to rack up likes to unlock deeper areas of the internet… to rack up more likes. There’s a narrative, but it’s not really compelling enough to remember. Frankly, there comes a point in the game where progression slows, and frustration and confusion start to rear their ugly heads.

I’d argue that Broken Reality’s gameplay loop works to its detriment, even. It’s a treat to walk around and explore surreal representations of different parts of the Internet - initially. Retracing your steps in the futile quest to find a handful of missing likes to move on to the next area? That’s a whole lot less fun.

The biggest roadblock on my quest to beat the game was my arrival in the GeoCity area, a cyberpunk-y downtown full of illegal e-commerce. It’s a cool representation of a certain facet of Internet culture, but I somehow got softlocked into not having enough resources to ever leave the area. Hitting a point where you can’t move any further into a game sucks! It really soured my entire experience with Broken Reality.

And yet, at the end of the day, I find myself returning to Broken Reality the same way I occasionally boot up Hypnospace Outlaw. The world is plastered with references, memes, and a gaudy, colorful aesthetic. The game revels in being a little bit awkward and messy. That’s what the whole aesthetic is about, and Broken Reality is chasing the singular goal of making a nifty little world to explore in the end.

I don’t play these games because they’re “perfect,” although Hypnospace Outlaw’s writing brings it damn near close. I play these games because I enjoy losing myself in them and getting swept up in the experiences they offer. And I mean, yeah, sure, every game immerses you in another reality. That’s the whole point, right? But I’m thankful that I live in a time where indie games are flourishing, and there’s a title for seemingly every niche interest and aesthetic if you dig down far enough.

Kudos to the indie devs infatuated with the Internet of days gone by, ‘cause you’ve filled me with nostalgia for a time I never experienced. 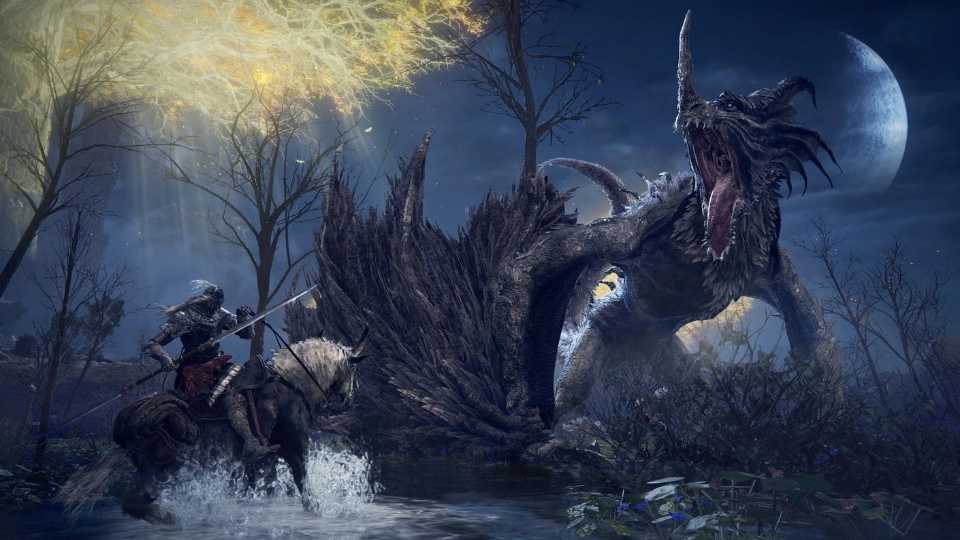