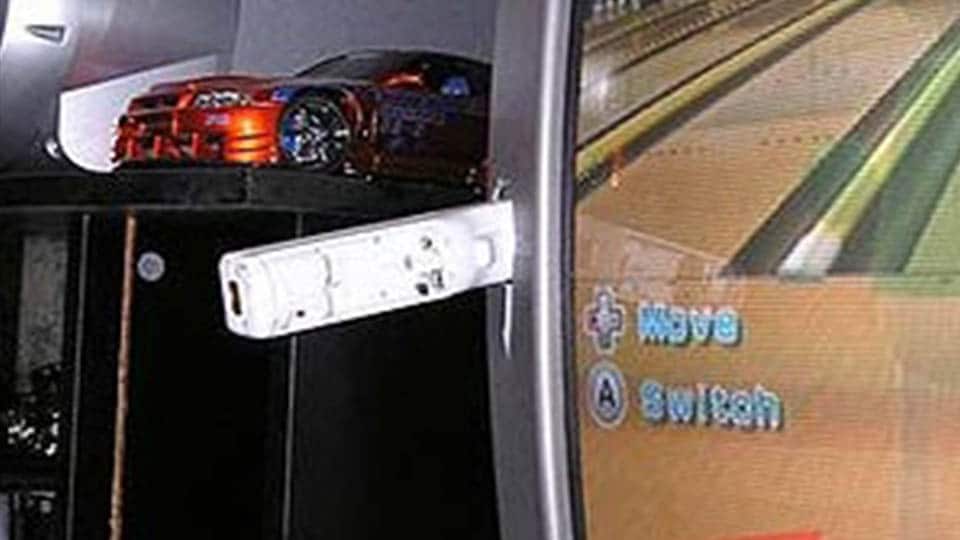 Cast your minds back with me, my friends. Back before this dark and dismal time that is 2022. Back before the only way we could get a PS5 or Xbone Series X was by sitting up on our roof with butterfly nets and the naive hope that we could solve the quantum mechanics required to catch one of these shooting stars.

I’m talking about even before the PS4 and Xbone One (I’m going to keep saying Xbone until it gets a laugh) pulled us into the eighth generation kicking and screaming.

Yes, we’re going back to 2006 when this little company called Nintendo released one small console that led to an epidemic of broken TVs, massive property destruction, and tendonitis around the world. For those of you that missed the title of this article, it’s the Wii, and more specifically, the tie-in launch game, Wii Sports.

Yes, our family managed to secure a Wii for my dad's birthday. In the short time it took us to set the console up and find enough batteries, we were in the future, playing tennis and golf and bowling; oh my. In the beginning, we were all overcome with just how realistic it was swinging the controller in our living room and having the mii character swing the racket on the screen at the same time.

After a while, our parents stopped playing as much as they used to, whereas my brother and I continued our careers in Wii Sports. We each picked one of the sports and began the arduous ascent to the top of the ranking system and that sweet, elusive pro-level ranking.

Now I won’t say that we pursued the goal of going Pro because we measured our self-worth by that damned erratic skill graph. I won’t say that because it makes it seem that much sadder out loud (but no less true).

Anyway, my brother picked bowling, and I, being the patriotic Aussie that I am, chose the classic Australian pastime, baseball.

After a while, we played Wii Sports so much that we began to notice some shortcomings. Mainly with the motion tracking in the controllers not being quite 1:1. This, of course, turned the gameplay from elegant swings of the Wiimote to flailing the Wiimote around like there was a spider on the end of it (one of those big wolf spider fuckers). Eventually, playing the game amounted to us using as little effort as possible to get the game to work.

Don’t get me wrong. It’s not that we didn’t love playing the game. I loved playing “the sportsball” without having to leave the house and face my nemesis- the sun. It’s just that moving my arm to control the remote gets tiring after a while, and my life is a tug of war between laziness and stubbornness.

We even had a ritual in my house called the Wiimote hokey pokey that goes like this.

After a while, the inevitable march of time ravaged the Wiimote as the motion tracking got less and less responsive… well it was either that or the infamous Wii bowling incident of 2013.

It was a summer weekend afternoon, as with all great moments in history. I was playing some solo Wii sports bowling by myself in my living room (what a mysterious and suave character), and it was fair to say it was going well. I was on track for a new personal best and decided to give this next throw a bit more “oomph.”

Now, the mysterious and suave character that I am, I wasn’t wearing my wrist strap. As is the case with the karmic justice system of the universe, the Wiimote slipped from my hand. I swear I could hear my ancestors reveling in my misery as the Wiimote sailed through the air and smashed into the wall.

Now coming back to 2022, we’ve got the spiritual successor to Wii Sports in Switch Sports. Now the Wii, this great console, and its innovative game Wii Sports have been relegated to the display cabinet of history. Just remember to use the wrist strap, and hopefully, we get some sort of staff attachment further down the track.

What’s your favorite Wii Sports moment? Did you ever achieve that converted Pro Ranking? Let me know down below.

Nostradrewmus is back with two more pop culture predictions around Baz Lurhman's Elvis and a bold move the Oscars must do to save itself from being obsolete. Read to find out if Drew's predictions are considered bold or just plain wrong.
by Drew Lewis | April 8, 2022 | MoviesPop Culture 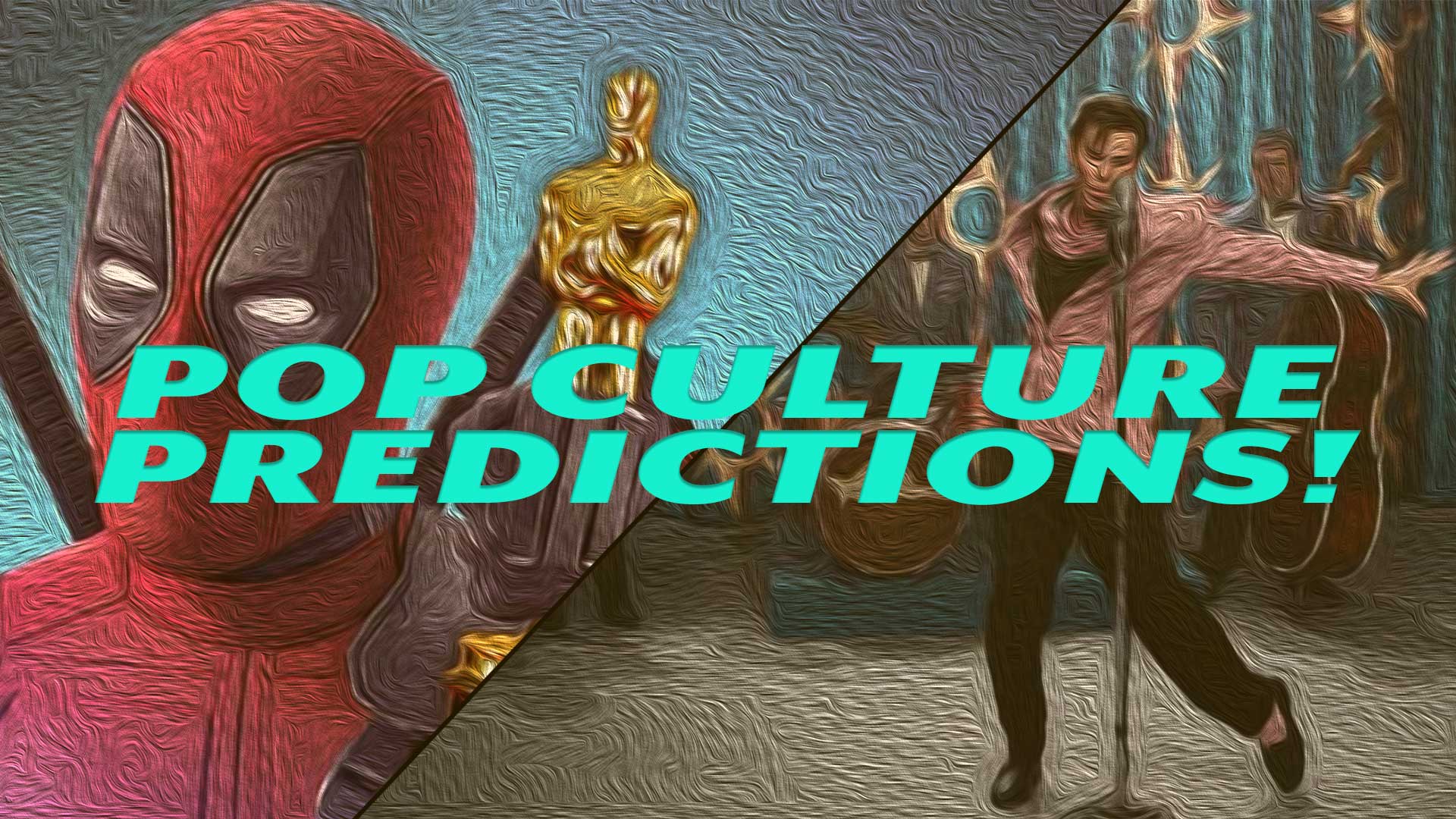