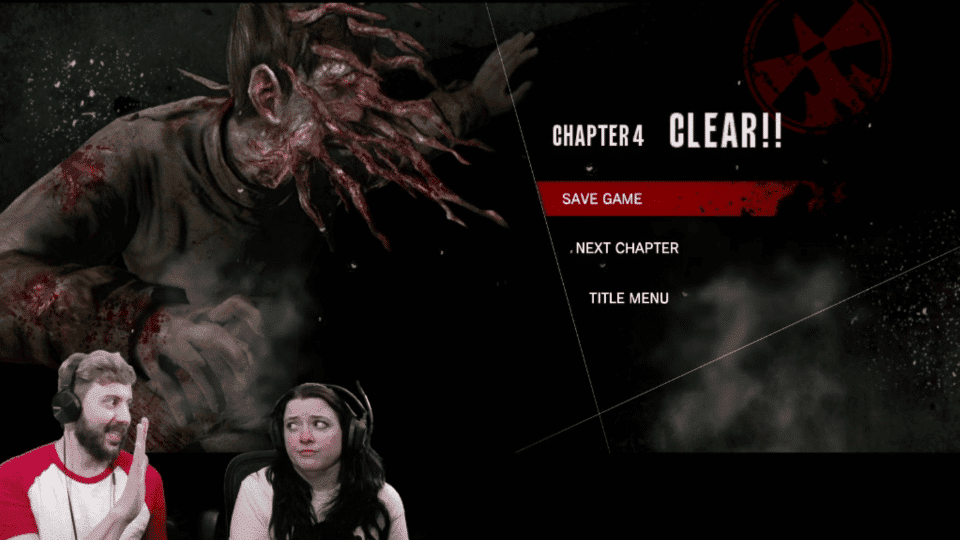 Suppose you live with a gamer. Maybe it's a family member, a roommate, or even a significant other. And because you live with them, you are exposed to whatever games they like to play. This includes the horrifyingly graphic and disgusting games with copious amounts of blood. Oh my god! The blood! It's the kind of games that they play over and over and over again and on harder difficulty each time.

If this is you, my friend, you just might live with a survival horror junkie. 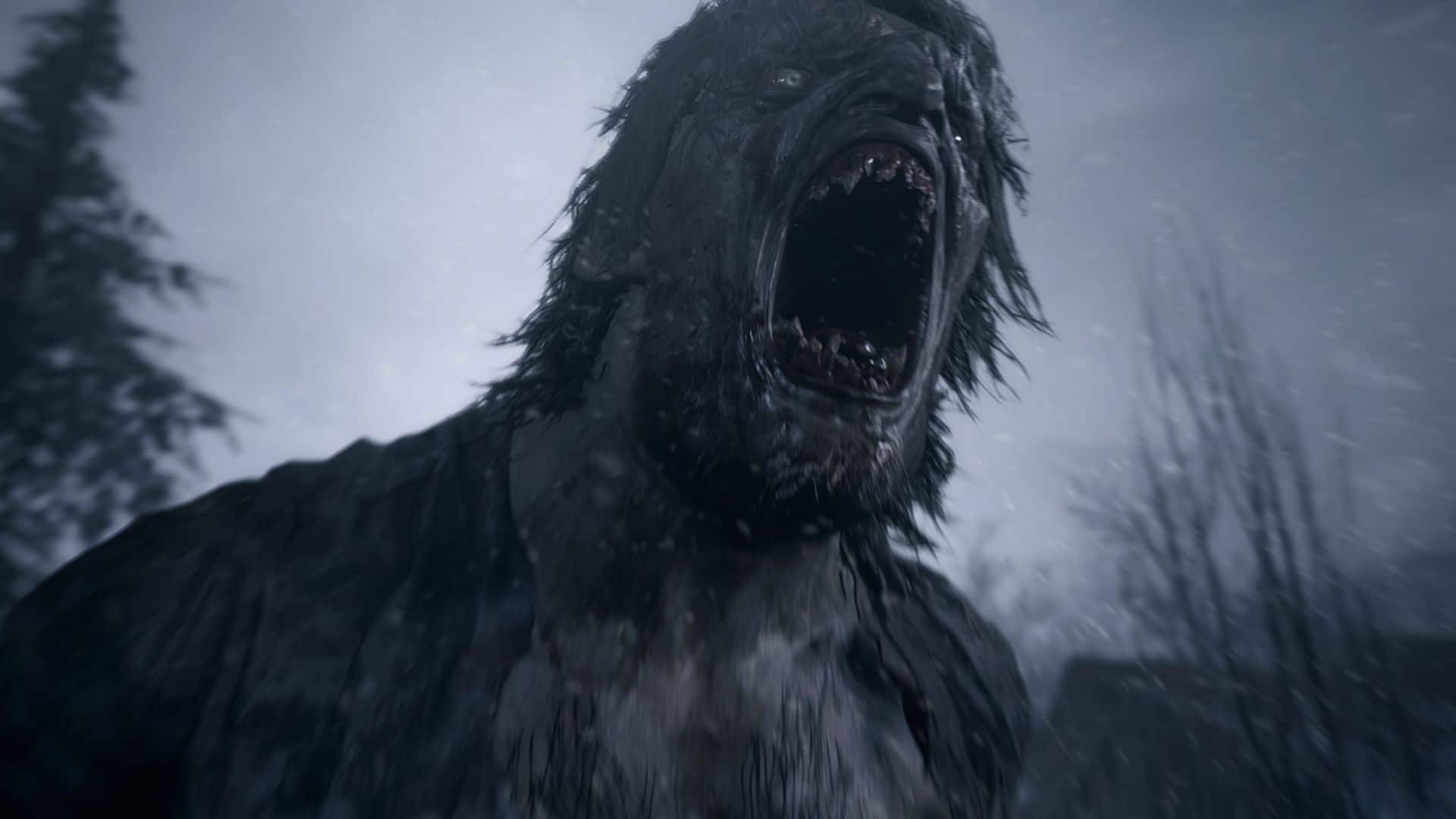 I have never been a fan of games designed to terrify the living daylights out of me. I prefer to play games that let me escape the horrors of everyday life because, let's be honest, most jobs are a nightmare. But since I moved in with my significant other, I have been exposed to some of the scariest, most intense, and squishy (you know, the sounds that zombies make when they chomp on your face) games I have ever seen. He has actually tried to get me to play some of his favorites, including Resident Evil. The old-school pixelated original version of Resident Evil didn't freak me out (that much- okay, the spiders got me).

I mean, seriously, I told him there’s never anything good behind red doors. And I was right!

He also got me to play the re-released version of Resident Evil 2, and that was a giant NOPE for me. I tried. I really did. But when there is a massive blood smear leading under a half-opened door that I have to crawl under, no thank you, I would like to live. I stood there so long that he finally took over the controller.

I guess you could say that I have a powerful survival instinct. I would rather run away from danger! Not into it! Growling and snarling noises? Go the other way! To me, it’s very simple. Not to a survival horror junkie. They run headlong into the most gruesome and disturbing scenes imaginable and watch as their characters die in incredibly awful ways over and over again. And these are the games they enjoy playing! I get it. It's all about the challenge. I think. 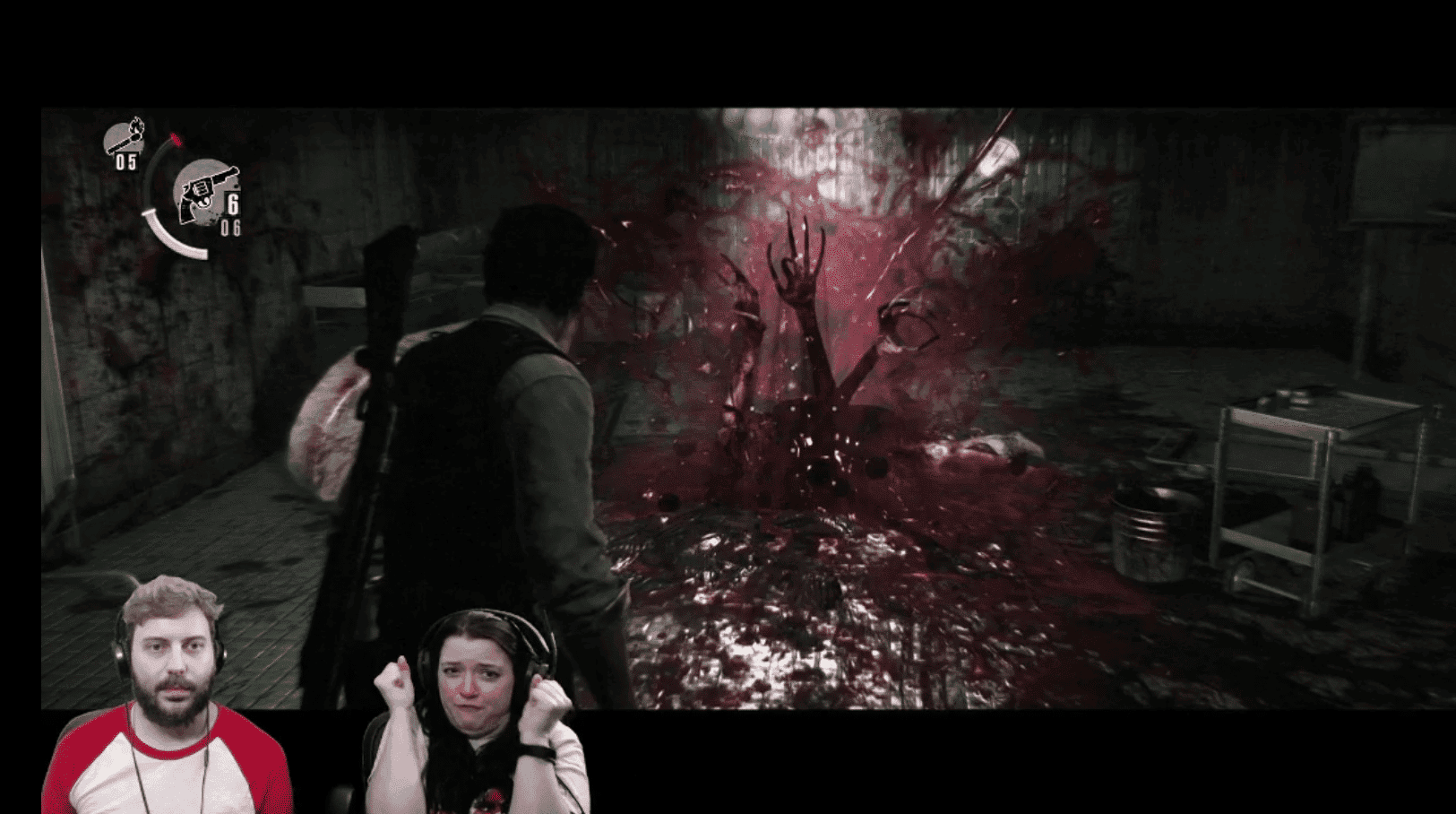 I have had the incredible privilege (I'm holding up my sarcasm sign) of watching him play through things like The Last of Us, Days Gone, The Evil Within, and a slew of Resident Evil games. This is just a small list. There are many, many more. And sure, today's graphics are incredible, and they can do so many things to make everything look more realistic, but must they? I have seen more realistic-looking entrails and body parts that main characters have to slip and slide through to get away from whatever madness is chasing them than I ever care to (I'm looking at you, Evil Within). Never EVER try to eat ANYTHING when the person you live with decides to start playing one of these games. Just DON’T. 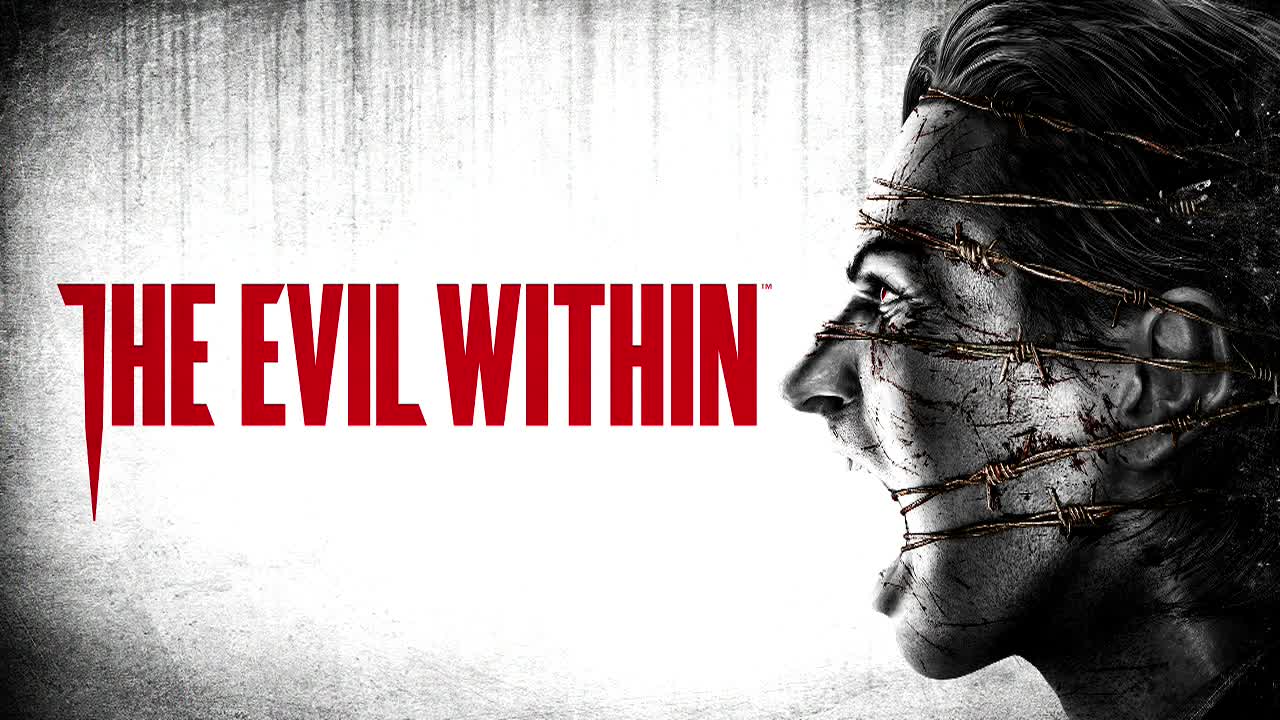 And why would I want to play games that have literally made him scream? The first time he played Phasmophobia (a ghost hunting game) with his friend, they were both screaming. Like girls. For more on those hilarious shenanigans, you can check out my previous article “When Men Scream Like Girls”. 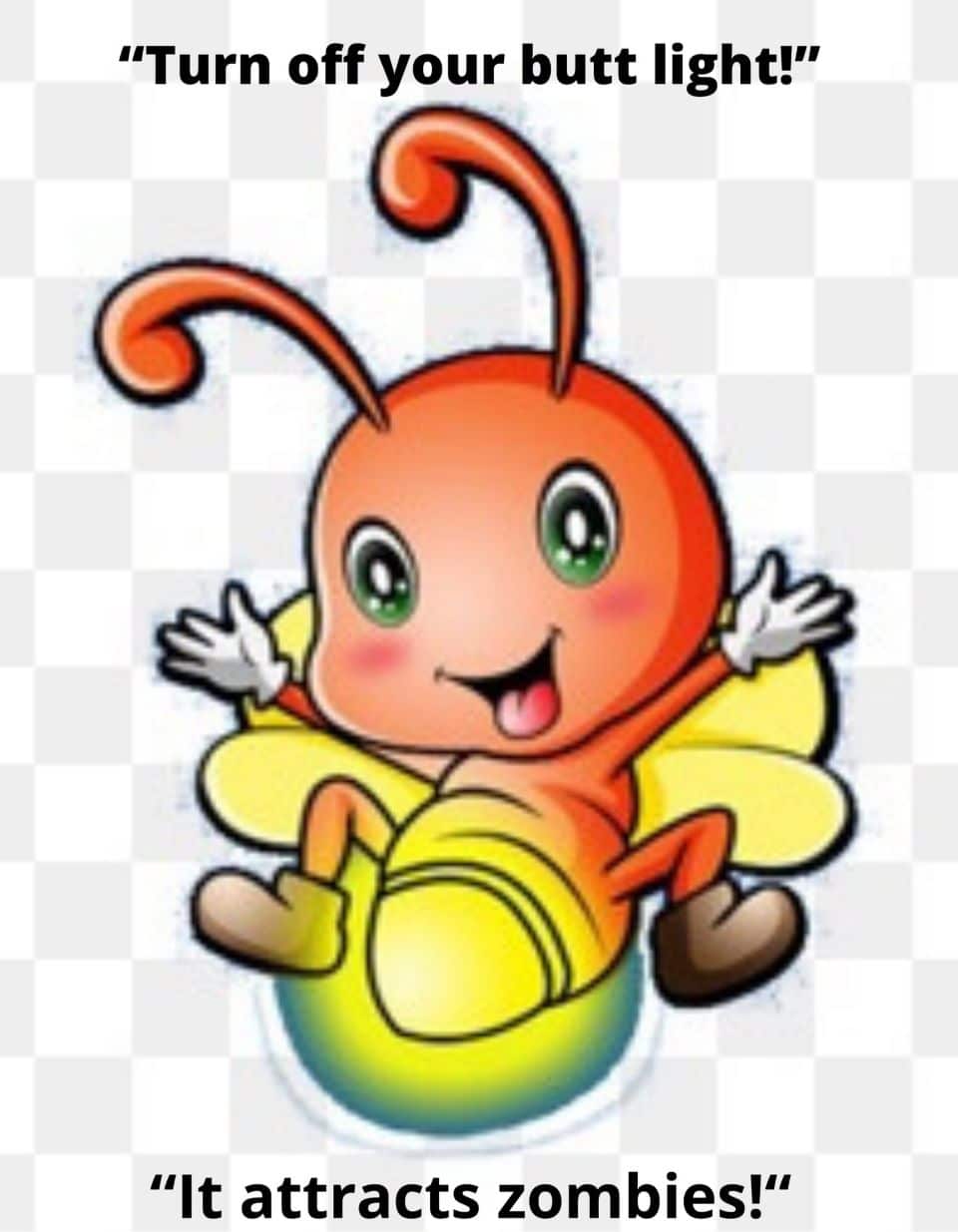 As much as these games can make me squeamish and blow my blood pressure through the roof, sometimes funny things can come out of it when I am forced to watch some of these horrifying games. While streaming Evil Within, I had asked my significant other to please turn his "butt light" off (the lantern that hangs from the character’s belt) because it attracts zombies. I thought it was a perfectly reasonable request. It became a hilarious possible t-shirt idea thanks to fellow Replayer and stream watcher Shana Martin.

I sometimes have an easier time dealing with these types of games if I am co-oping them with him. We played Dead Space 3 together and I was so proud of myself when I had a headshot on the space zombies (or whatever they are), but those bastards kept coming! Headless! Full spine headless space zombie grossness crawling at me was not what I had in mind for a romantic evening of co-op gaming with the man. 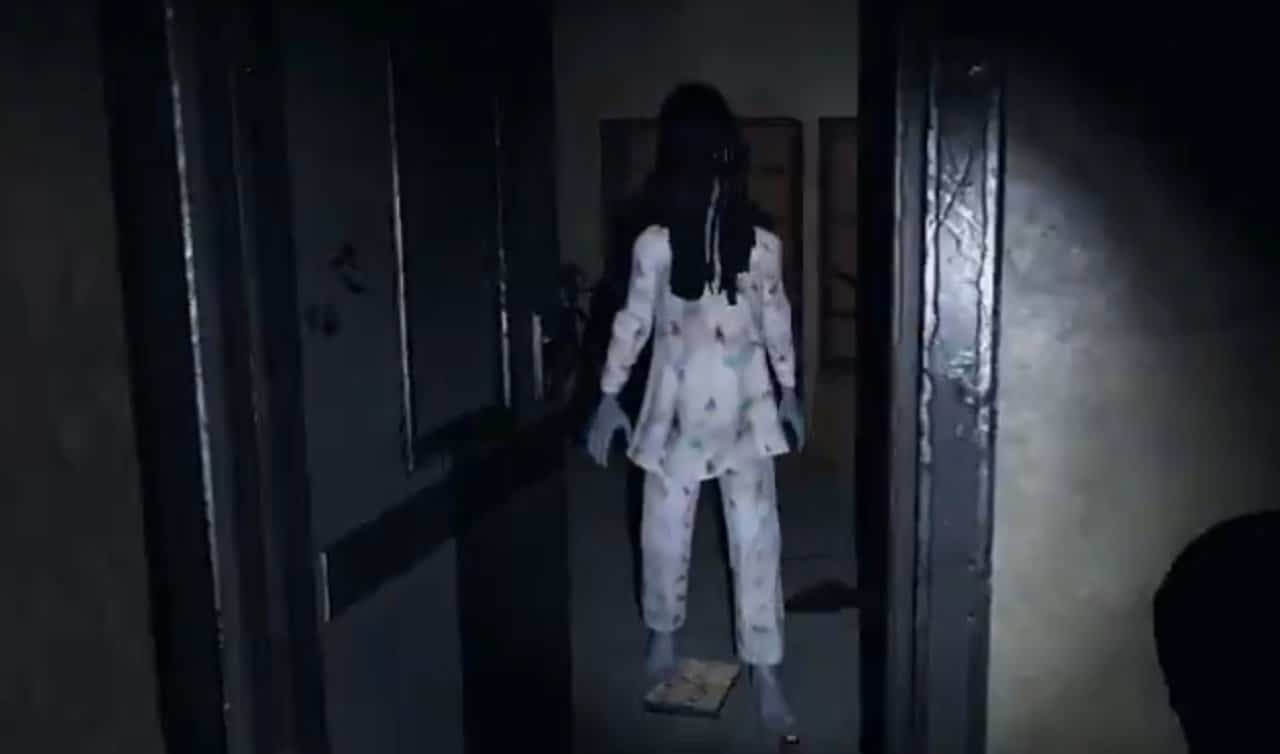 I have also started playing Phasmaphobia with him and friends, but it is seriously scary no matter how many times I have played it. I've been known to stay in the van to “look for orbs” on the cameras. Don’t judge! I live so I get to keep my money and my equipment to help fund future ghost hunting expeditions. That’s my story and I am most assuredly sticking to it. I have also been known to just guess what the ghost is and drive off with the van when we get a particularly nasty ghost that has killed off the rest of the crew—because I am not going in that house!

I’m sure I will continue to get roped into either sitting with him while he plays or attempting to play with him because apparently, my reactions are “funny.” The small bit of satisfaction I get is that many times my reactions to jump scares actually scare him more than the actual game itself. What can I say? I’m jumpy and we get a good laugh out of it, and it makes for some entertaining streams and content. You’re welcome? 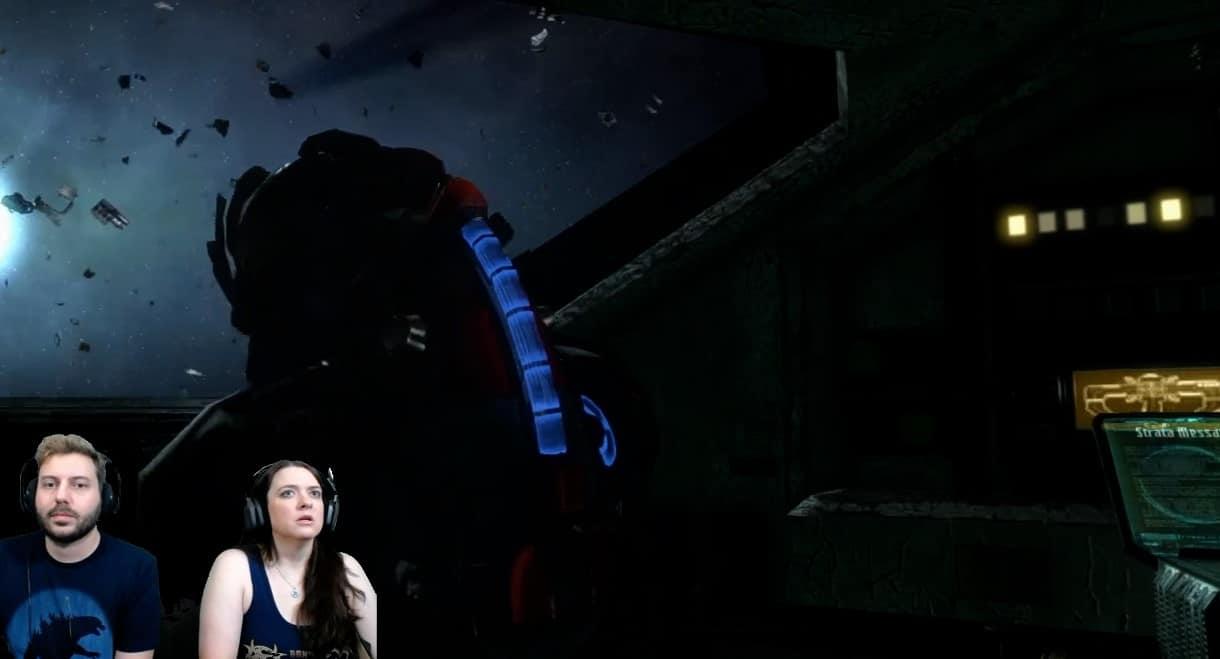 As much as I complain about the awfulness that I hear and see emanating from his screen on a daily basis, I don’t think I would have it any other way. It makes him happy, and the fact that he can share something with me that he is passionate about is incredibly important to both of us. I have learned a lot about the franchises and do get interested in the great stories behind things like the Umbrella Corp, for example. Even if I am watching while my hands are covering my eyes.

What games do you get exposed to that you wish you didn’t? Do you or someone you know live with a survival horror junkie? 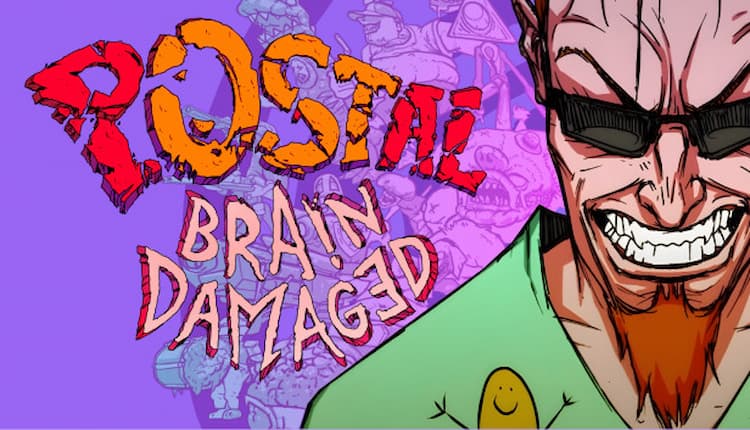 The Kirby franchise has always flirted with elements of horror just under the surface, but the newest entry, Kirby and the Forgotten Land, kicks that up to 11 with its eerie liminal spaces. Tyler looks at what “liminality” is and why it’s so damn important to this game!
by Tyler Graham | June 6, 2022 | GamesPop CultureReviews 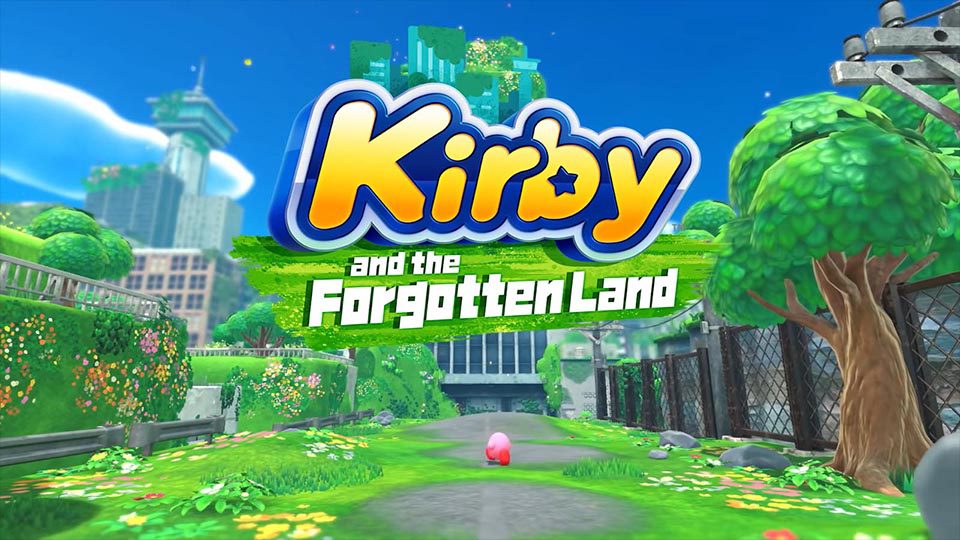