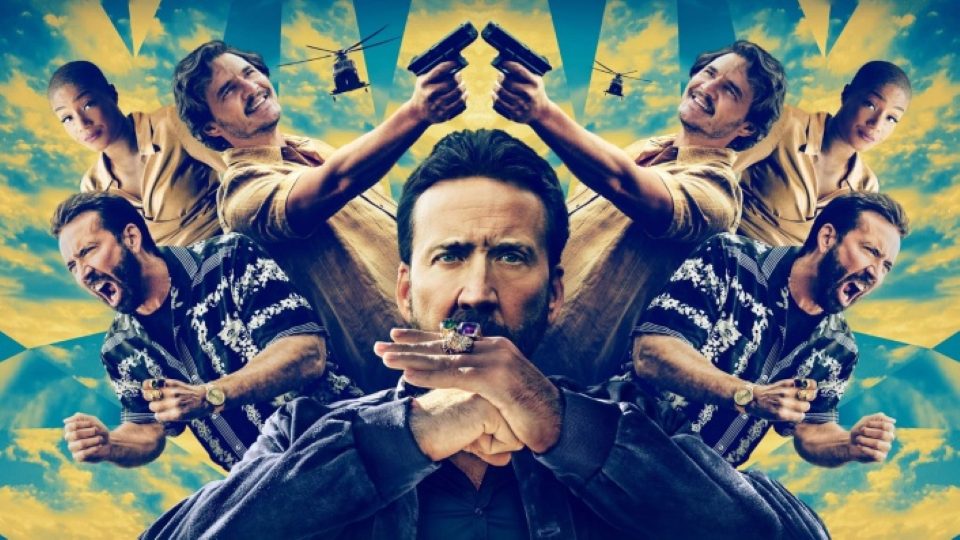 When I first heard about The Unbearable Weight of Massive Talent, I thought it was a joke. No way is Nick Cage this self-aware. No way would he agree to do a movie like this. Then I realized it wasn’t a farce but an actual serious production.

I was hyped. We all love Nicolas Cage to one degree or another. His name alone guarantees people will watch. He’s been in many great films which are a part of cinematic history. He’s also been in a lot of mediocre ‘work.’ ‘Work’ being his ongoing need to be a part of a production as a working actor. After all, it is his career; why shouldn’t he be constantly working? Nonetheless, Cage tries his best in whatever role he takes on, adding his unique flair.

This film was exactly what I thought it would be, yet so much more. It was fun. It was funny. It didn’t take itself too seriously. Yet it did. And it was so meta. A film idea based on reality with a Hollywood twist to capture and hold the audience's attention. There were layers, man. LAYERS! *Yells in Nick Cage*

Nick Cage’s ongoing self-realization throughout the film brought moments of insight to this wonderful actor we’ve watched on the silver screen for decades. The plot was driven by the lighthearted twist of Cage taking on a job to attend a rich superfan’s birthday party. Seems innocent enough, right? Plot twist: The CIA recruits Nick Cage and asks for his help because the man he is about to meet is thought to be a ruthless cartel boss.

Enter Javi Gutierrez, played by Pedro Pascal. Their relationship starts in a very awkward fan/celebrity dynamic. I felt a very rare second-hand embarrassment for Javi as he tries to connect with Nick and talk with him about his idea for his own script, which of course, Nick has not read.

Their dynamic quickly changes into a bromance (move over Oscar Isaac). They genuinely have fun together and bond over shared, favored films despite Cage needing to gather intel on his newfound ‘ruthless’ friend. There is a discussion between them when they are on LSD about writing a script driven by character development, but the conversation ends with, “But what’s the plot?” This is followed by a hilariously paranoid-filled scene, one of the movie’s highlights. Their friendship deepens, and Pedro’s casting as Javi was perfect as Nick’s superfan.

The movie progresses in a fun ride that brings the feels with Nick’s personal family dynamics and how he is still working on bonding and connecting with his ex-wife and daughter while trying to not project his selfish air onto them. In his eyes, he wants to share but, at times, can be overbearing in his eagerness to be heard. Channeling all of his acting talents, Cage has to save the day and be the hero at the end of the movie.

A lot is going on in the story if you choose to look into the layers it offers, but it’s an easy-to-follow feel-good movie for the masses. I would recommend checking this fun film out so Nicolas Cage can make his comeback even though he never really went anywhere.

Watch the trailer below!

The Magic Of TV And Film Scores

There is one role within a movie that often gets overlooked. I’m talking about the invisible and ever-important magic of TV and film score!
by Michelle Holstine | January 6, 2021 | MoviesMusic 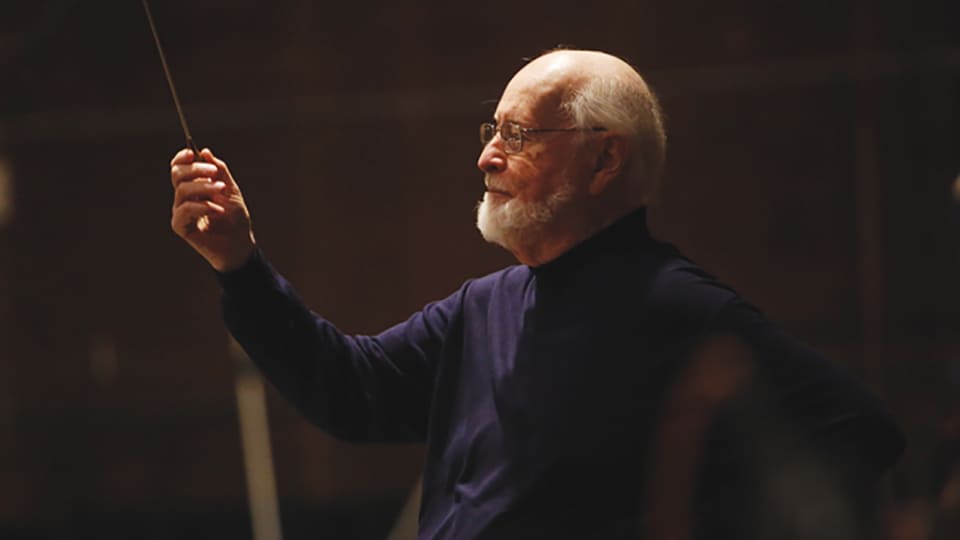 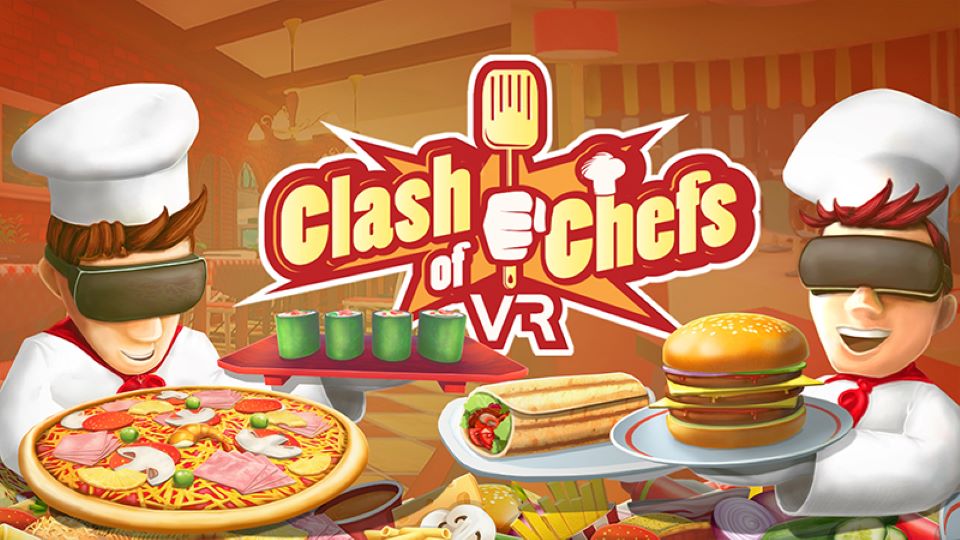