Stop the Hate! Why Return to Monkey Island is going to be Incredible!! 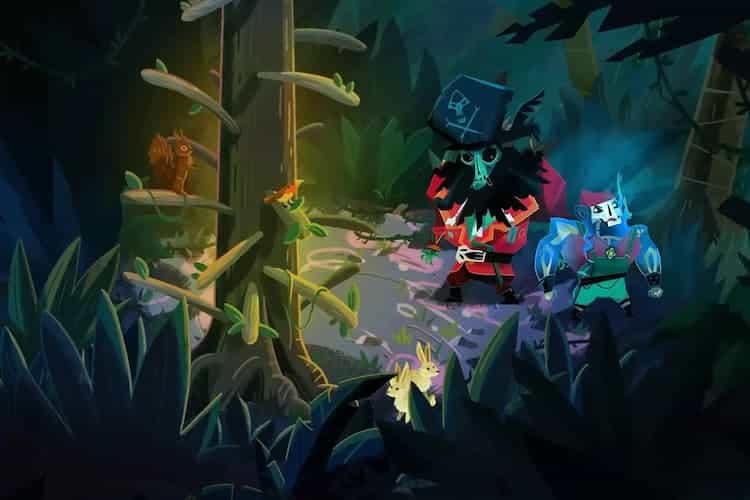 The trailer for the new Return to Monkey Island dropped. This time we get to see some of the gameplay and what we can expect from this latest installment of the franchise.

But first, I am going to address the elephant in the room. The new art style of Return to Monkey Island seems to be dividing the fan base. I have to say that I am not a huge fan of the direction they took like many other fans out there. The characters look like cardboard cutouts to me and are a little too basic. Even so, this is no reason why I would not buy the game. Monkey Island has always gone through graphic and art style changes. Take a look at the evolution of Guybrush right here!.

The fact that people are giving abuse to the creators of the game over this is absolutely ridiculous. Ron Gilbert just announced that he will no longer discuss the game online because of the hate and negativity he has received over the art style. Grow the fuck up, people!!!

Monkey Island is about the stories, the goofiness, and the humor, so I am willing to overlook the new art direction. I am fully on board. Perhaps the new art style might surprise me with how much I enjoy it when I play it. I think the game is going to be AMAZING!! I have complete faith that the original creators of Monkey Island know how to make Monkey Island!

On to more positive things, I think this game is going to be super fun! The trailer opens with Guybrush talking about his previous adventures while the pages of a scrapbook turn. We see photos of iconic moments from the previous games while THAT theme tune plays! Further, into the trailer, we see that a whole host of characters are returning! LeChuck, Guybrush, Governor Marley, Stan the conning salesman, the Voodoo lady, Wally the Cartographer, Murray the talking Skull…A whole load of fan favorites! We are also revisiting some iconic locations from the first games. The iconic Giant Monkey Head! Melee Island! Scumm Bar!...Oh, my childhood!

Guybrush also tells us in the trailer that he finally found the secret of Monkey Island!! Will we finally find out too??

Knowing the humor of this game, I am sure the secret will be the most eye-rolling secret you could imagine, just like how the second game ended with us finding out that Guybrush was actually a child this whole time. The game was just him, lost in an amusement park, playing pirates. The game is renowned for trolling the players.

This new trailer also shows us sword fights with the sword master! I am hoping this means the return of sword-fighting insults… One of my favorite parts of the first game!

We see Guybrush underwater and holding his breath (He can do it for 10 minutes!!) next to a sign that says Monkey Island, a 6-minute walk! There is Rootbeer, Grog, ghost ships, a drooling LeChuck, and that iconic music! It is just too awesome, and I am squealing with excitement!

There are so many throwbacks to the original games that I can not wait to relive it all again! If you haven’t played any of the other games, it might be worth going to visit them to get caught up on the story so far. The special edition remake of the games is available on Steam right now as well as on Xbox.

Return to Monkey Island is set to be the conclusion to the story and the last in the series. It's a bittersweet goodbye to a phenomenal journey that lasted 30 years. But what not to say Guybrush might find himself in another adventure down the road.

We still haven’t been told a release date yet, but Return to Monkey Island is coming this year! The game is set to be released as a Nintendo Switch exclusive to start alongside a PC release. I’m sure we will see the game being released for other platforms down the road. I can see the game being perfect for the Switch. The Switch has a touch screen which is ideal for a point-and-click adventure, and this just seems like the perfect, curl up on the couch and play kinda game!

I will be doing a lot of that!

Until then, are you excited for the new Return to Monkey Island game?? How do you feel about the new art direction? Let us know in the comments below!

Celebrating 25 Years and Why It's Always Time to CRASH!

Crash Bandicoot first spun into our hearts in 1996, and now he’s celebrating his silver anniversary. Let’s look back at the story so far, and why it’s so much fun to CRASH!
by Lizabeth Phoenix | October 4, 2021 | Featured ArticlesGames 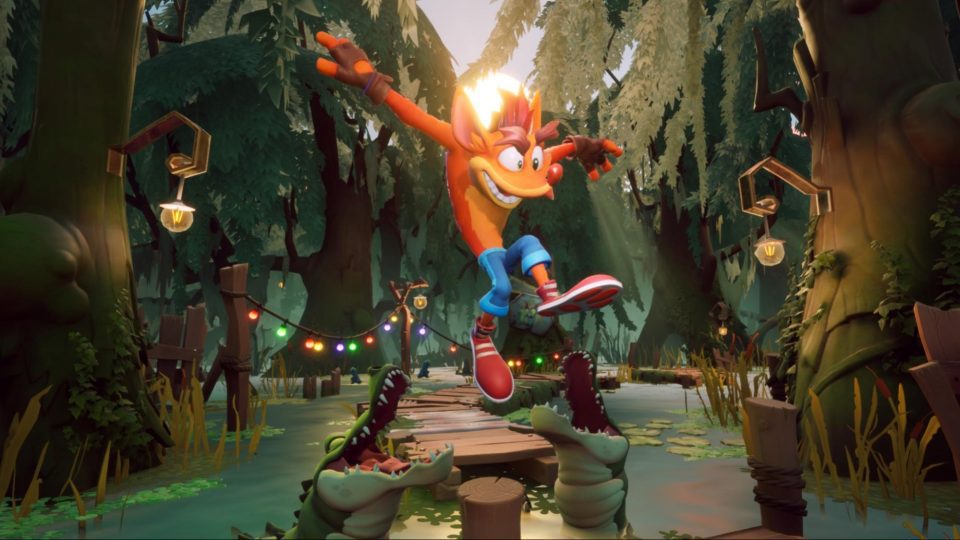 Bekka Prewitt shares highlights of her acting journey, the importance of her faith, and her experience as Bela Dimitrescu in Resident Evil Village.
by Emmanuel Alejandro | July 6, 2022 | GamesInterviews 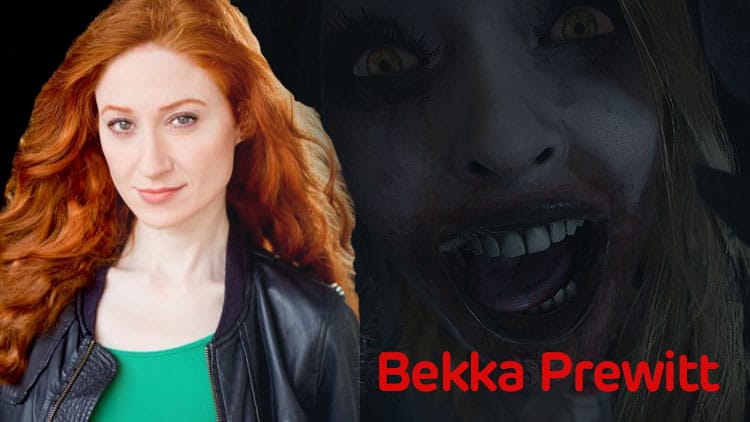