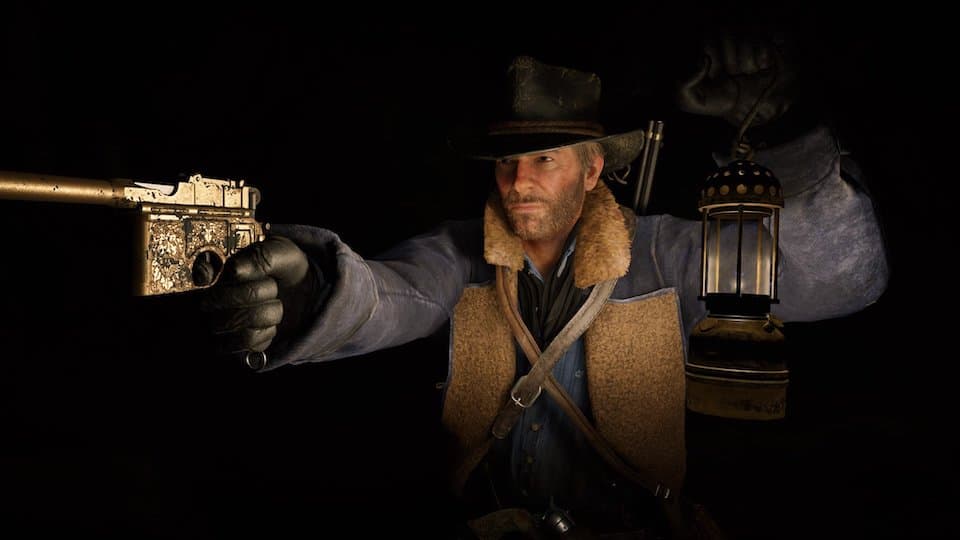 I remember buying my first PlayStation 4 back in 2018. I was playing games like the Uncharted series and The Last of Us. But by the time I started playing those games, I felt like I was late to the party. I really wanted to play a game that I would be playing at the same time as everyone else.

Luckily for me, as a fan of Rockstar Games, their newest release was set to be Red Dead Redemption 2. I bought Red Dead Redemption for my brother back in 2010, and I tried playing it as a preteen, but I couldn't personally understand the interest. My brother assured me, though, that it was "the best game ever," and when I asked what it was about, he simply responded, "Grand Theft Auto with cowboys."

I was 20 when Red Dead Redemption 2 came out. As a more avid gamer then, and upon discovering that the game was a prequel to the game my brother loved, I thought I'd preorder it and give it a try.

Oh boy, what a journey I had!

From the moment the opening titles popped onto the screen, I knew that it would be one hell of a story. The player takes the role of Arthur Morgan, an outlaw in the Van Der Linde gang, running from the law after a botched robbery. Starting in the snowy mountains of Colter was not what I was expecting. The scenery was just breathtaking. From hearing the crunching of the snow beneath Arthur's feet to the sharp gunfire at rival gang The O’Driscolls, every little detail was just perfect.

The amount of time and effort developers had put into the game was just unbelievable, and I tip my metaphorical yet very real cowboy hat to the team at Rockstar Games for creating such a real and beautiful world. Even the details within the camp are insane. Every playthrough I have, there seems to be a new conversation within the gang that I missed: another time 'round, another camp song, another altercation. As a player, you are never short of details to discover. 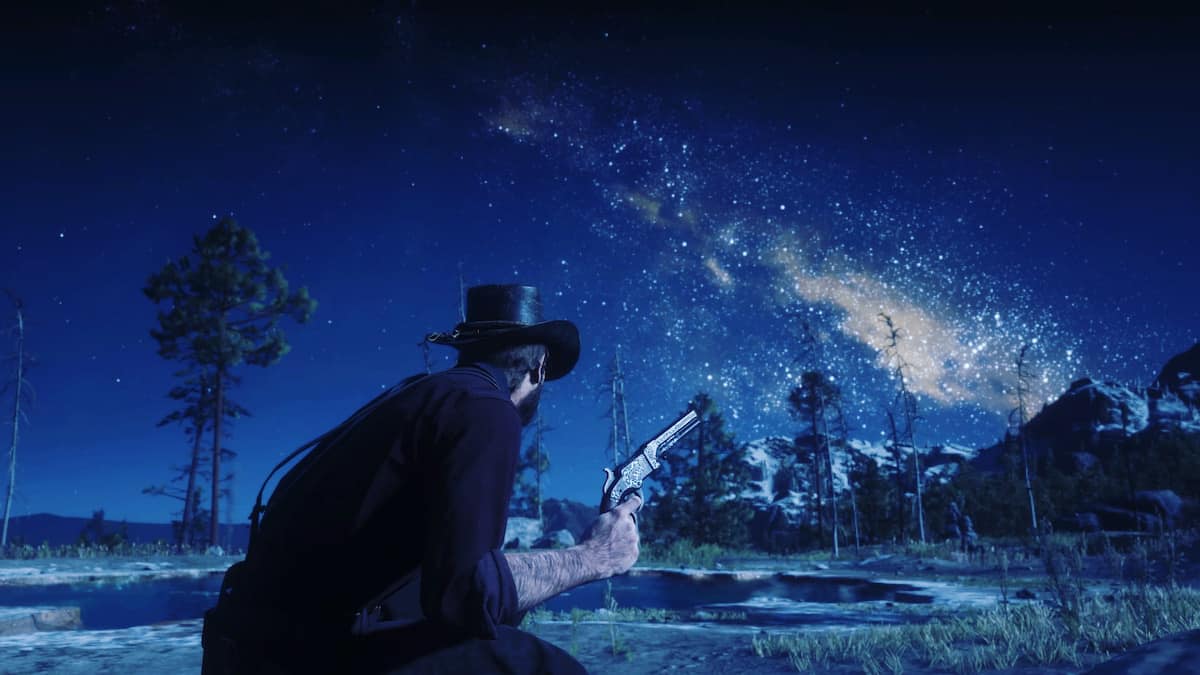 Of course, as the Van der Linde gang were outlaws, they wouldn't be staying in one place too long. As a player, I had to join Arthur Morgan and the gang through various areas: Colter, Valentine, Rhodes, Saint Denis, and Annesburg. Although each town had varying lengths, there was enough time in each one to grow some kind of attachment. For example, every time I do a replay, I'm super excited to visit Valentine as it’s the first town we get to know as we start to dip our toes into the world that Rockstar has to offer—a very big, very open world. I personally did not like Annesburg, mainly because of the significant shift and tension within the group, and the town was very dark, dry, and dingy. I suppose it was very fitting to how the relationships within the gang were evolving. 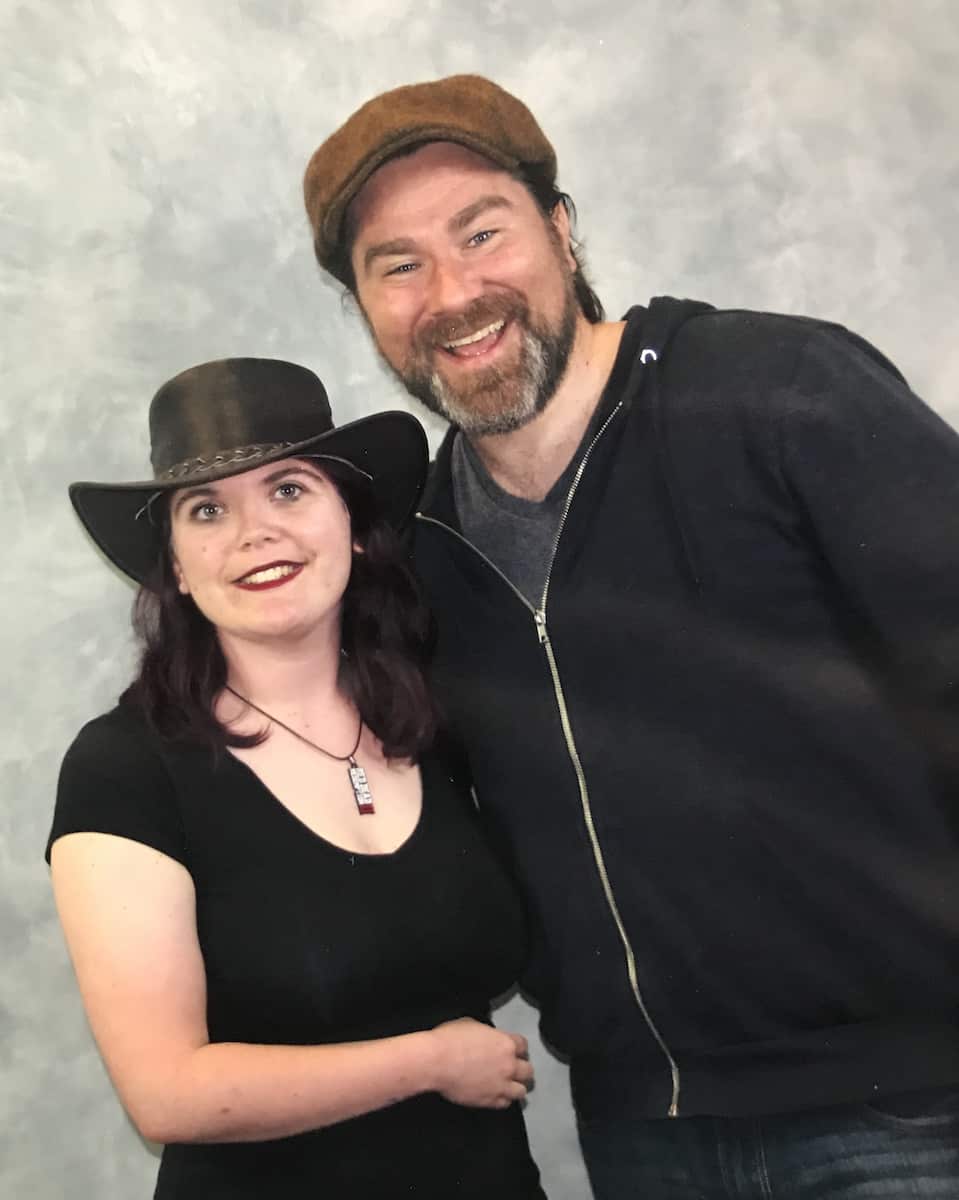 The acting in the game is just phenomenal. It makes me so happy to know those performances are getting the recognition they deserve. The chemistry between each gang member is just wonderful, so dynamic and fresh. Seeing all the actors off-screen is just such a joy because they are just as close, if not closer off-screen, than they were on. Roger Clark, who plays Arthur Morgan, truly outdid himself as he offered such an honest, raw, and emotional amount of depth to a beautiful character.

I began writing about video games after Red Dead came out and shared it with the cast, and I gradually developed connections and friendships with them. I have interviewed many of the cast during my game journalism career, and Roger has helped me throughout some personal struggles and offered me advice to get through these hardships. Rob Wiethoff, who plays John Marston, has been a person I have opened up to many times, and he has expressed nothing but kindness and consideration. As a person who suffers from severe anxiety and depression, having a game to allow me an escape that's as big and as vast as Red Dead, plus having these connections and feeling so accepted by such a wonderful crowd of people, is just so incredible to me. I owe a lot to the cast and the incredible community that this game has built.

I owe a massive thank you to every person involved in making this phenomenal game.

Again, with my mental health, the escape and thrill I get with the game is just unbelievable. When I feel a little anxious, I'll put my headphones on and accompany Arthur on a ride through the wilderness. The music that plays on a simple ride is just lovely and relaxing, whereas when you are having a big shoot out the music is fast, intense, and gets the blood pumping and adrenaline running. The game also includes some scenes that are perfect for when you need a little cry (or, in my case, an emotional sob fest).

If you don’t believe me, play the mission of the attack on Braithwaite Manor. That mission was just INCREDIBLE with just the gang walking up to this huge plantation house to get vengeance on Catherine Braithwate and her sons after kidnapping John Martson's son. The build-up with the music, action and Benjamin Byron Davis' performance as Dutch Van Der Linde were insane. I felt genuine anger towards the Braithwates, wanting Jack back myself as much as the gang did. Watching Dutch drag Catherine out of her burning home as the gang walks away was just powerful and made me want to play it all over again. 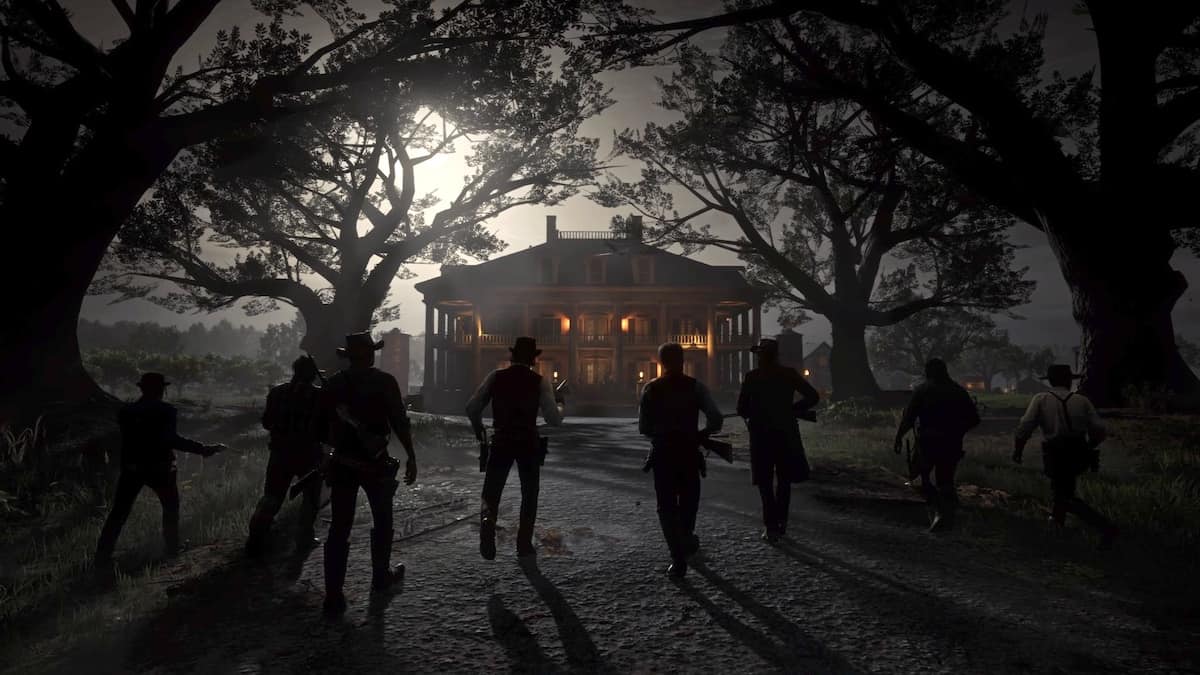 I know these kinds of games aren't for everyone, and I completely understand. But to experience such a fun and unique experience as Red Dead Redemption... it's honestly unlike any gaming experience I have ever had. I owe a massive thank you to every person involved in making this phenomenal game, from game developers, animators, directors, and score writers. The whole team just did an outstanding job, and I know I'm not the only person wanting to share an article like this one. Thank you again for this wonderful journey, and I hope to join another outlaw on another one. Outlaws For Life!

Have you had some great memories playing Red Dead Redemption 2? Share your stories in the comments. 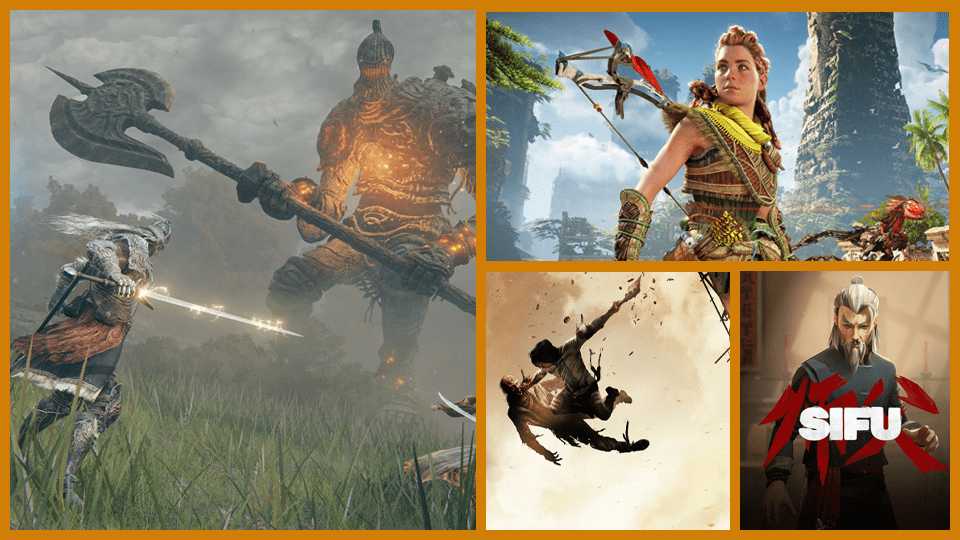