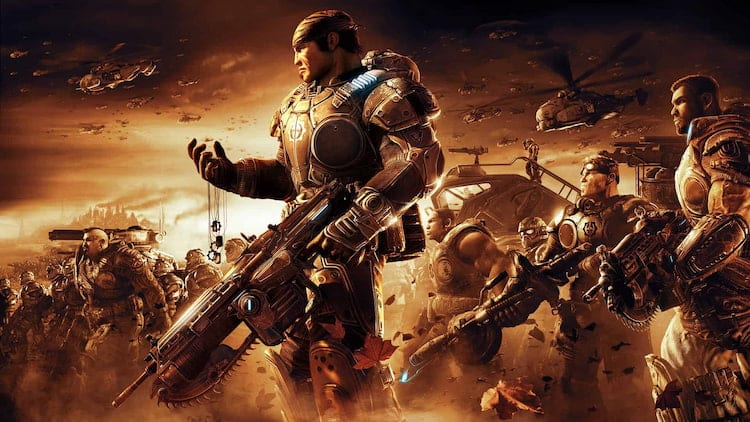 Ah, Gears of War. What a journey it has been. From its early days as an Xbox 360 launch title to becoming one of the best and most beloved Xbox exclusives. The series has spanned over 16 years and includes five mainline entries, two great spinoffs, and a handful of comics, books, and even a board game. There is a film supposedly in development, but we have been waiting for that for almost 15 years, so don’t hold your breath. The Gears of War series is most popular for its over-the-top brutality, engaging narrative, loveable characters, and a general love for badassery, winning the hearts of many fans and more than a lot of awards along the way.

Gears of War is super easy to love. I mean, Marcus Fenix is the epitome of a badass. The gameplay is rock solid, and the story is better than the average video game narrative. There are tons of modes to play, from endless swarms in Horde mode to a vast and addictive multiplayer; the series has it all. And lest I forget to mention the Cole train baby, WHOO!!

Now, I am writing this article as an avid and very loyal PlayStation fan, but Gears has always been a special series for me. My best friend, who is more Xbox inclined, is also a huge fan and owns all of the Gears games. Truthfully, some of our favorite gaming memories are going through the whole series while playing alongside each other in Co-op mode. Every game in the series offers this option. It allows players to play split-screen on the same TV with a buddy. This feature has been, and is still, a criminally underused feature in modern video gaming. Jumping onto your pal’s couch and grinding through a game is a great time to be had, guaranteed.

Playing beside my friend, we battled through the best moments in the Gears series. Taking down General Raam on a speeding train, tearing our way out of a giant, city-sinking worm, sifting through the dysfunctional Fenix family problems, trying to perform every different type of execution in each game. The list of epic things to be done and experienced is endless. Playing through all this in couch Co-op is a ton of fun, laughs, and sometimes tears. I’m still not ready to talk about Dom. *sniff*

Couch Co-op is something of a rarity in gaming these days. It was once super popular back in the late 2000s but has begun to fade away behind the crappy online, games-as-a-service business model that every developer and their grandmother seems to be releasing today. Gone are the days of going to a friend’s house and staying up all night eating junk food and beating a game together. Nowadays, we log on after work and play a few games chasing that elusive Victory Royale. It feels as if player two has left the game… permanently.

Couch Co-op has had some incredible titles over the years. The brilliant Left 4 Dead is a standout example. With its super fun and smooth gameplay, seamless “Jump in-Jump out” multiplayer, and authentic zombie slayer style, it was easily one of the coolest games ever made. An instant cult classic!

Portal 2 also had an amazing Co-op mode. Brain-busting puzzles, top-tier humor, and there is nothing quite like screaming at your friend after he would have to stand on a button to extend a bridge you would have to cross, only for him to jump off the button pulling the bridge back, causing you to fall to your death. Hilarious… The first time, not the other 700!!

Although couch Co-op in video games has not completely disappeared, it is not as popular as it once was. There are, however, some games that keep this amazing genre alive. Diablo 3 presents a phenomenal couch co-op experience with up to four players able to join a game at any given time with live services that have kept the game going even up till today, 10 years after its original release. Lego Star Wars has always been a personal favorite of mine but just about any of the Lego games have provided one of the easiest and most seamless couch co-op experiences that gaming has ever seen. Tons of fun levels to play, clever multiplayer design, witty characters, and story elements to have you and your pals laughing out loud. These are but a few of the amazing times to be had with a Lego Star Wars game.

While much can be said about the landscape of cooperative video games right now, they seem to be on the decline. Some games continue to work toward delivering a great co-op experience and titles like A Way Out, Overcooked, and Borderlands are right up this alley. But once in a while, a game comes along that just exceeds all expectations. For couch Co-op, this game was It Takes Two. This wonderfully creative masterpiece was made by Hazelight Studios, who also made A Way Out, and can only be played in Co-op. Combining elements from many other genres, It Takes Two blew away audiences and critics with its creativity and bucketloads of heart. Winning a ton of year-end awards and the game of the year at The Game Awards last year, It Takes Two surely proves how great the co-op experience can be.

Speaking of people playing video games on a couch, a certain YouTube channel got its start from just such a thing. That’s right, Couch Soup! Before its soupier days, Couch Soup was known as Retro Replay. We got to enjoy watching some of the best classic games played by none other than video game industry legends Nolan North and Troy Baker. We went through laughs, cheers, and sometimes tears, but always a great time. Especially when Uncle Noly goes full Christopher Walken. Make sure you check out the Retro Replay playlists on our YouTube channel.

Although it seems to be fading away, the Gears of War series has kept the couch Co-op dream alive. The current developers of the series, The Coalition, have maintained this spirit of gaming through the more recent Gears releases, and we just can’t wait to see what they do with the next game in the series, Gears 6, whenever that comes out. Seriously, Gears 5 ended on a crazy cliffhanger, and we need closure! It’s been three years, dammit!

What do you guys think of couch Co-op? Think it should fade away or make a comeback? Are you excited about Gears 6? Let us know down below and on our socials.

Anyways, I’m off to go chainsaw through some grubs. Delta out! 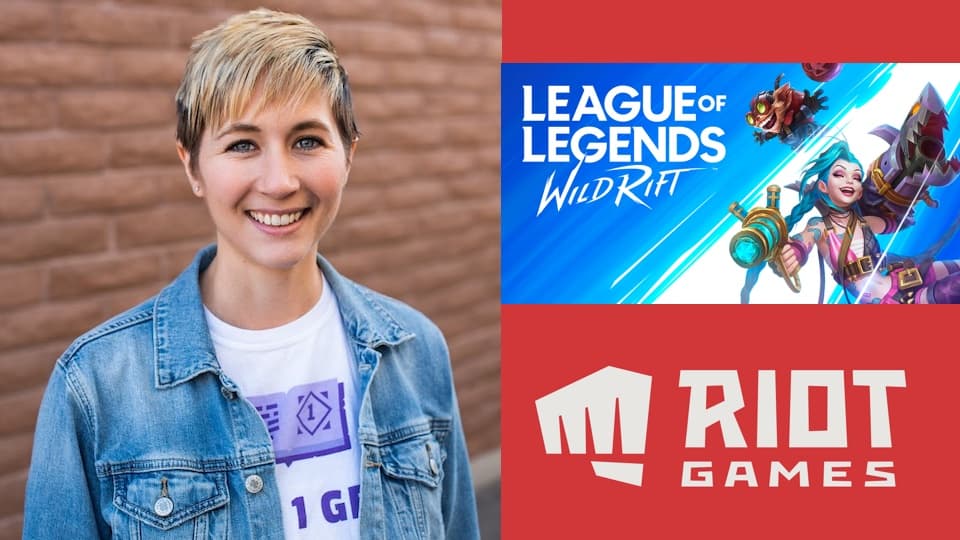 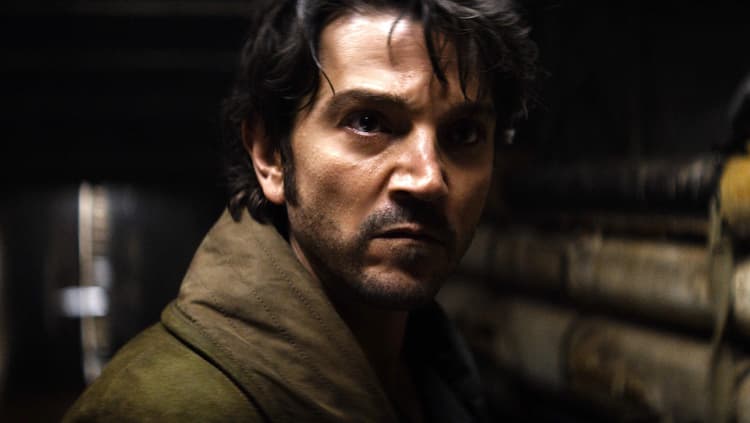