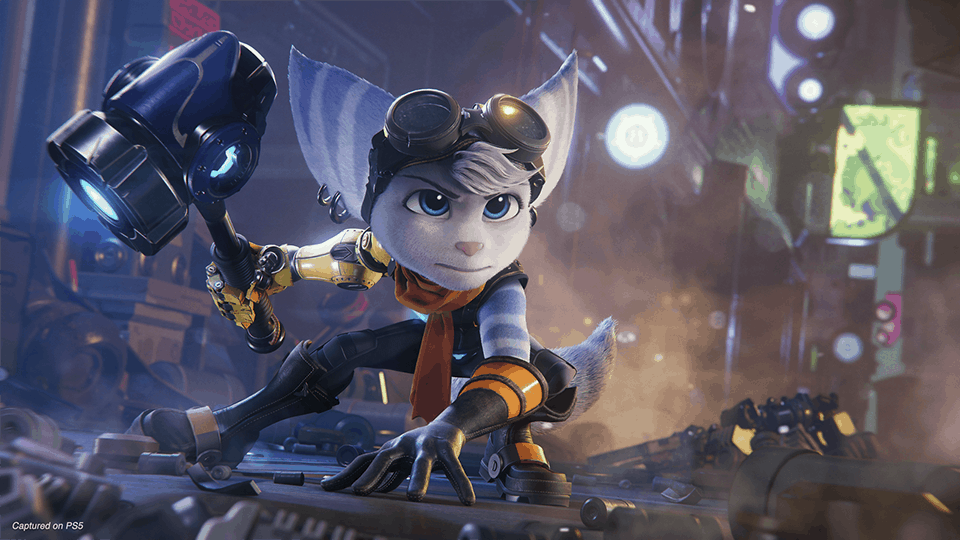 It’s June, and E3 will be upon us soon, which will certainly bring on a slew of new announcements and surprises. Meanwhile, we eagerly await the forthcoming next-gen games we've been waiting for since we spent our hard-earned money on shiny new plastic boxes to play them. Alas, they are few and far between. Fortunately, we are getting a return to one of the best mascot platformers of all time, which is a prime example of what the latest devices can muster.

Ratchet & Clank: Rift Apart is the sixteenth installment in the long-running franchise from Insomniac Games, and it's one that looks to really show off the power of the PlayStation 5. Fans of the series will see the classic run-and-gun platforming that Ratchet & Clank is known for, complete with bombastic weapons of mass destruction. There's also a new playable character, another Lombax (like Ratchet) named Rivet. Newcomers can look forward to fast-paced, intense action, and an incredibly well-written and funny story that Insomniac has masterfully crafted. Coming off the heels of Marvel's Spider-Man: Miles Morales, Ratchet & Clank: Rift Apart looks to utilize the PS5's new super-fast SSD storage to allow players to travel between realities in an instant and take down the evil Dr. Nefarious. If you're one of the lucky ones with a PS5, be sure to grab this one with your Rift Tether on June 10th.

Final Fantasy VII Remake is getting a PS5 boost with Intergrade. The PS5 version of the game will have new features such as a graphics vs. performance preference selection and improved lighting and textures. The biggest addition to the game will be FF7R Episode INTERmission, a new adventure featuring Yuffie and a new cast of characters. Follow Yuffie on her adventure to infiltrate Shinra and acquire the Ultima Materia. Those that bought the game on PS4 will be able to upgrade to the enhanced version for free if they upgrade their console to PS5, though the new episode is an additional cost.

Sniper Ghost Warrior Contracts 2 is a sniper-based stealth shooter where you play as Raven, an assassin. You will take on contracts to assassinate 21 targets by putting your sniper skills to the test with extreme range shots exceeding 1000m. You will need to strategize, make your way through open-world sandbox locations, and avoid detection while stealthily taking down various enemies to reach your main target. Returning in the series are the slow-motion bullet-time cutscenes when you perform a skilled shot, allowing you to see the devastation you impart on your targets. Get ready for a lot of “BOOM HEADSHOT” callouts.

Dark Alliance is a new 4-player co-op hack and slash Dungeons and Dragons adventure set in Icewind Dale. You and three friends can group up and play as one of four characters to take down hordes of vicious monsters. It's been described as an explosive action RPG with some Gears flair and an in-your-face action and attitude. From the looks of the trailer, this will be a violent and over-the-top adventure with plenty of action and wit. Dark Alliance will be launching Day One on Gamepass for Xbox and PC and will have cross-play between the two platforms. Grab your gear and let's go kill some monsters!

Scarlett Nexus is an anime-style action RPG set in what is called a Brain Punk future where humans have deadly psychic abilities and are threatened by brain-hungry mutants called the Others. The game features two playable characters, Yuito Sumeragi and Kasane Randall, powerful psionics who have different play styles and powers. Unleash psycho-kinetic abilities to fight back against the mutants that are resistant to conventional weapons. Scarlett Nexus has a deep and complex story from the minds that brought you Tales of Vesperia, and it will release simultaneously with an anime of the same name.

Will you be bashing your way through dimensions or taking on the evil Shinra corporation this month? Let us know in the comments and share your experiences with the games.

Dear Marvel's Avengers, I Just Want to Play With My Friends

The FOMO is real when life keeps you away from playing an exciting new game with friends. Luis shares what endured trying to join his friends for a small sliver of time to play in the Marvel's Avengers free beta.
by Luis Reza | February 26, 2022 | GamesLifestyle 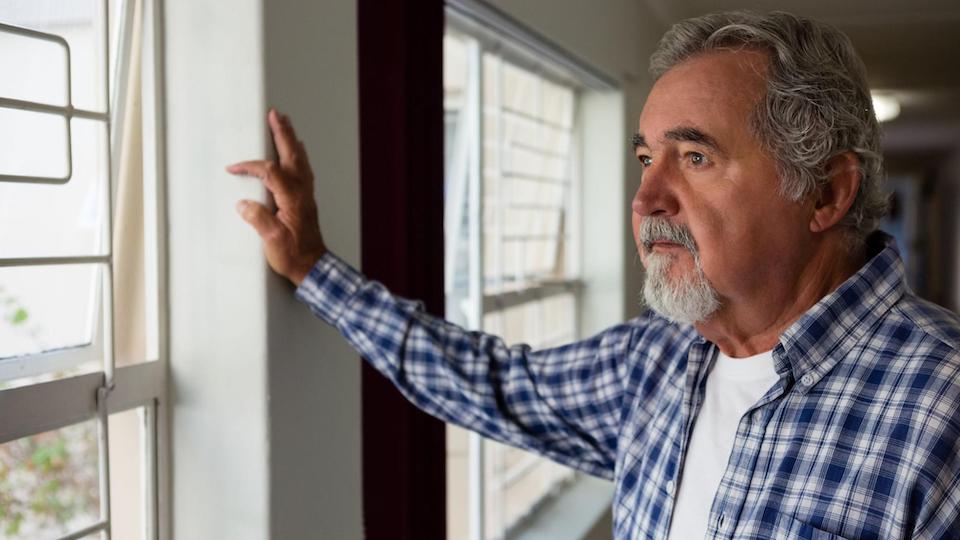 Here’s what 2021 has to offer up first. Kicking the year off is the return of one of the best beat-em ups of all time and the first Xbox Series game. It is a light month but that is January.
by Dan Morris | January 3, 2021 | Games 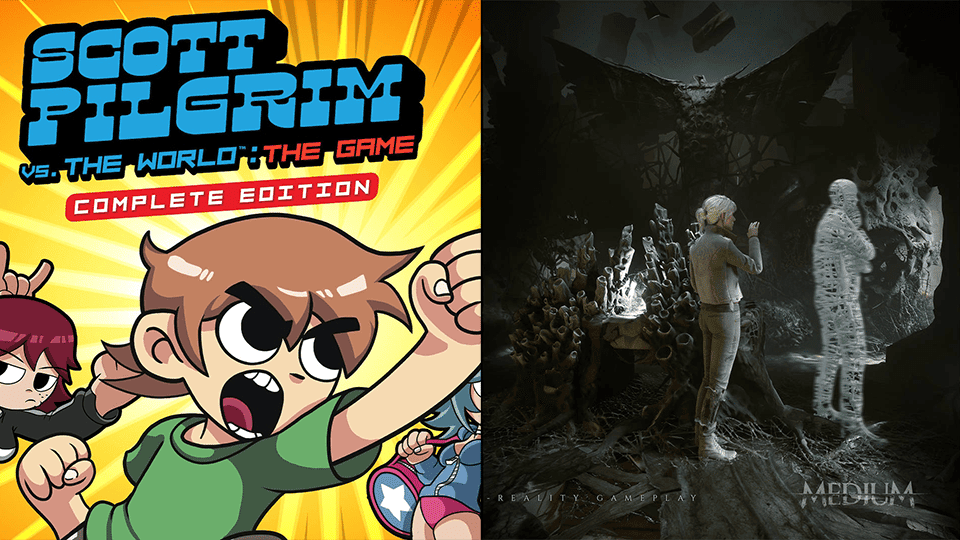