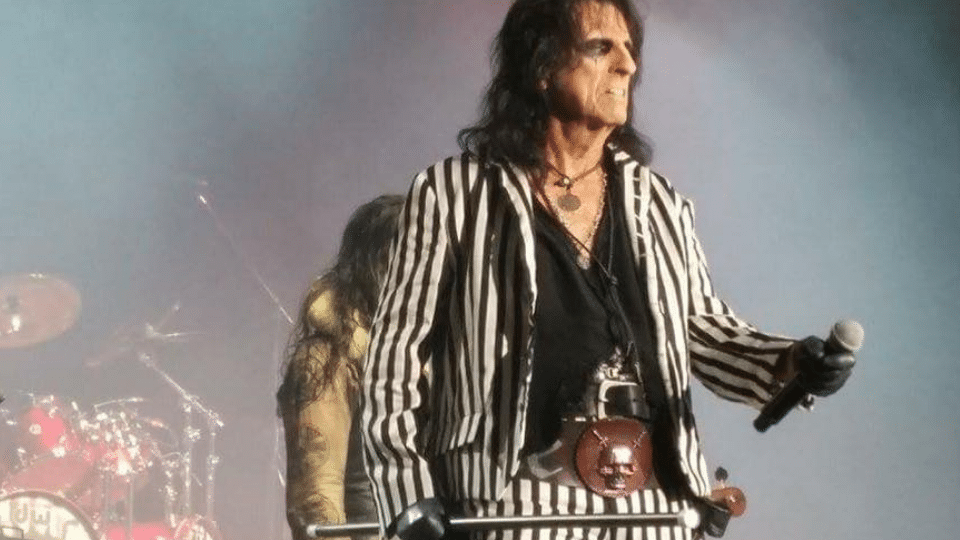 I know this is an unusual way to begin a fan letter, but then again, you are known for being unusual. Over the years (especially in the last ten), you have come to mean a lot to me. For those reading along with Alice and you don’t know who I am writing to, here is a bit of background.

Alice Cooper: born Vincent Damon Furnier on February 4, 1948, has created nightmarish music for over fifty years! His latest album, Detroit Stories, is a tribute to his hometown. If you would like to know more about this preacher's son turned “Teenage Frankenstein,” you can read his autobiography, Alice Cooper, Golf Monster: A Rock and Roller’s Life, and 12 Steps to Becoming a Golf Addict. 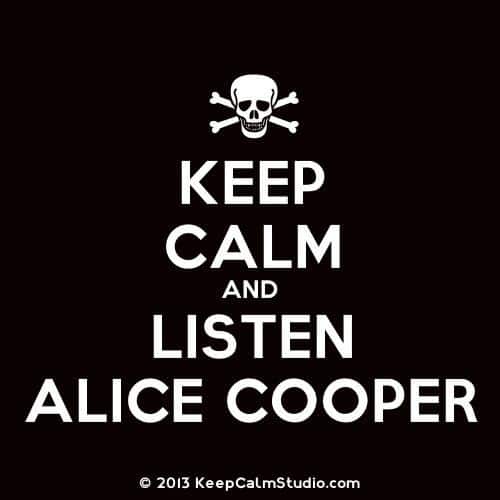 I have two vivid memories that are linked with you and someone I miss dearly.

I was introduced to you at the age of 6 by a talking frog. I will never forget seeing you rise out of the coffin dressed in the classic Dracula costume. Halloween was just around the corner and I told my Dad, “That’s really cool. He dressed up for Halloween!”

“No, honey, that’s Alice Cooper. He dresses up like that all the time,” he explained.

Then I replied, “Wow, he must really like candy!”

The second was a rainy afternoon, and Dad was cleaning out the garage when he came across a record case. He thumbed his way through until he found a record called Welcome To My Nightmare. My mother came from the kitchen and, in a scolding tone, said, “Don’t play that! He’s evil!!”

Dad winked and replied, “Hey Sandi, it’s better she learns about Alice from me than some weird kid at school.” Her only response was to let out a sigh, shake her head in disappointment while heading back to the kitchen. It was at that moment a father and daughter’s bond grew stronger, and your music would become the soundtrack for my life.

I have told my friends often that I can not think of my Dad without thinking of you, and vice versa. 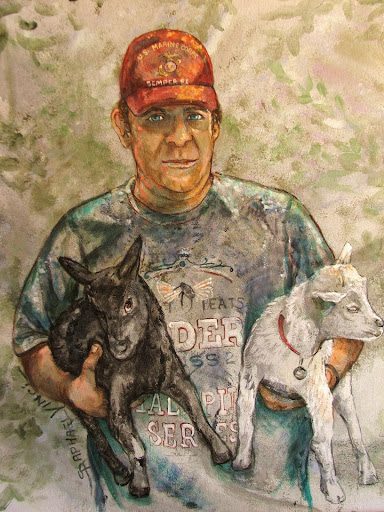 Artist and friend S Raphael Vinci did this lovely work! In the painting is Daddy’s buddies Hilton and Harley

Clarence Duane Martin: Served two tours in Vietnam with the United States Marine Corps. Several years later, he was diagnosed with PTSD and some other health issues that required him to be put on oxygen 24/7. My Dad persevered. Perhaps, (in part) seeing me go through similar challenges with my own disability helped him to deal with his own situation. I say ‘part’ because you, Uncle Alice, had a hand in helping him as well. Whenever he had a dark moment, we would sit and reminisce about your music.  That would open the door to much happier memories! His two favorite songs were “Only Women Bleed” and “Poison”.

Those who are reading this along with you may find the irony in the fact that you, who write and sing about nightmares, helped a man keep one of the most horrific and terrifying nightmares at bay with that very same music. And at the same time, it strengthened the bond between father and daughter. However, you never know how strong a bond is until something comes along to test the line that binds.

I told Dad about your album Along came a Spider, as well as your recovery from alcoholism. He, at this point, was 20 years into his sobriety. I also told him that you had taken up golf. He found this hard to believe. I had to google it to show him proof. He was quiet for a moment and then said.

“I can’t believe he plays golf. I thought he’d be more into tennis.”

Even as I write this, I can not put into words what I felt and still feel when I look at that date. What does a ‘daddy’s girl’ do when her daddy is gone? How does she find the strength to carry on...?

The answer came in a flash... Music! Music helped my Dad! A still small voice inside my head said, just a name...

Of course, just because he’s not physically here doesn’t mean we aren’t connected!

“Death can not stop true love. All it can do is delay it for a while.” ~Westley, Princess Bride 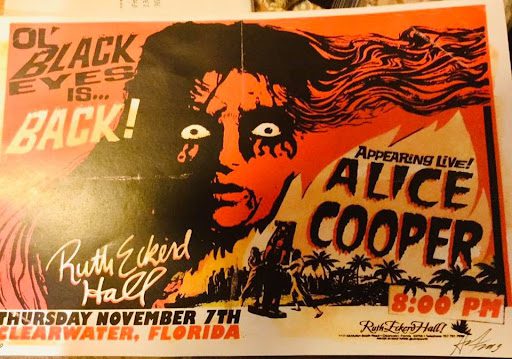 A souvenir a fan gave me from the last concert!

So I did a search on Youtube for your music Uncle Alice, and this is what I found:

Before we say goodbye

I just wanna give you something to remember me by

Something that lasts forever

Coz our love is for all time.

Song: Something To Remember Me By 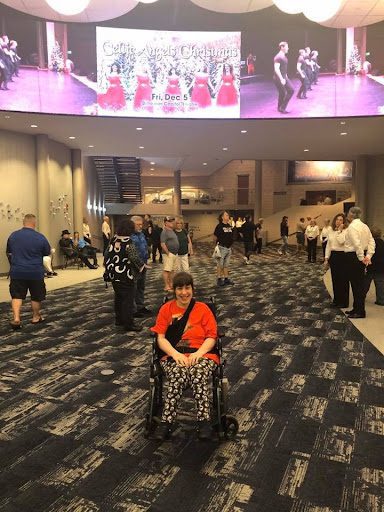 In the lobby of Ruth Eckerd Hall. I love this place! It is very accessible, and the staff are very helpful!!

From that moment, I spent every day making a playlist of your music to get me through that first year without my Dad.

I also have been to some of your concerts. The last one was the 2019 OL Black Eyes Tour. For those following along, if Alice has a concert in your state or country, please go! You will not be disappointed!!

I know that even a musician as well known as you can have doubts about your music-making an impact?

My hope is that while you have read this letter, it has laid those doubts, and may they permanently rest in peace! (insert evil laugh here).

I love you, and you will always be my Uncle Alice!

I would like to thank everyone who has taken the time to read this. Also, for those grieving for the loss of a loved one, it’s ok to cry. It’s ok to still ask why. Just don’t let it drag you under and be torn asunder. Remember those and love each other. 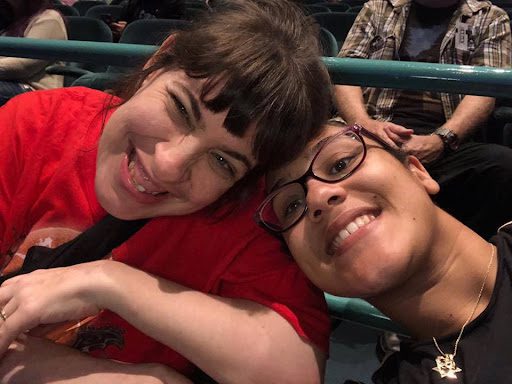 This is my friend Jordan. This was her first time seeing him in concert. She never heard of him until she met me.

What songs or artists have you listened to that help you through rough times?

I'm Not a Gamer, but I AM a Replayer!

You don’t have to be a gamer to enjoy Retro Replay. Shana Martin shares her story of being a dedicated Replayer who isn't a gamer, and how she's had to navigate that when socializing with other Replayers.
by Shana Martin | March 14, 2021 | LifestyleRetro Replay 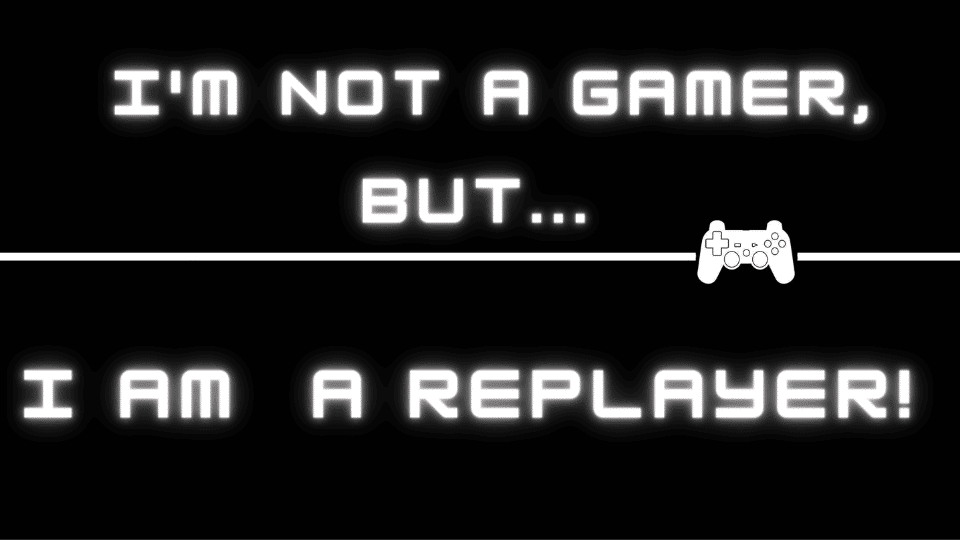 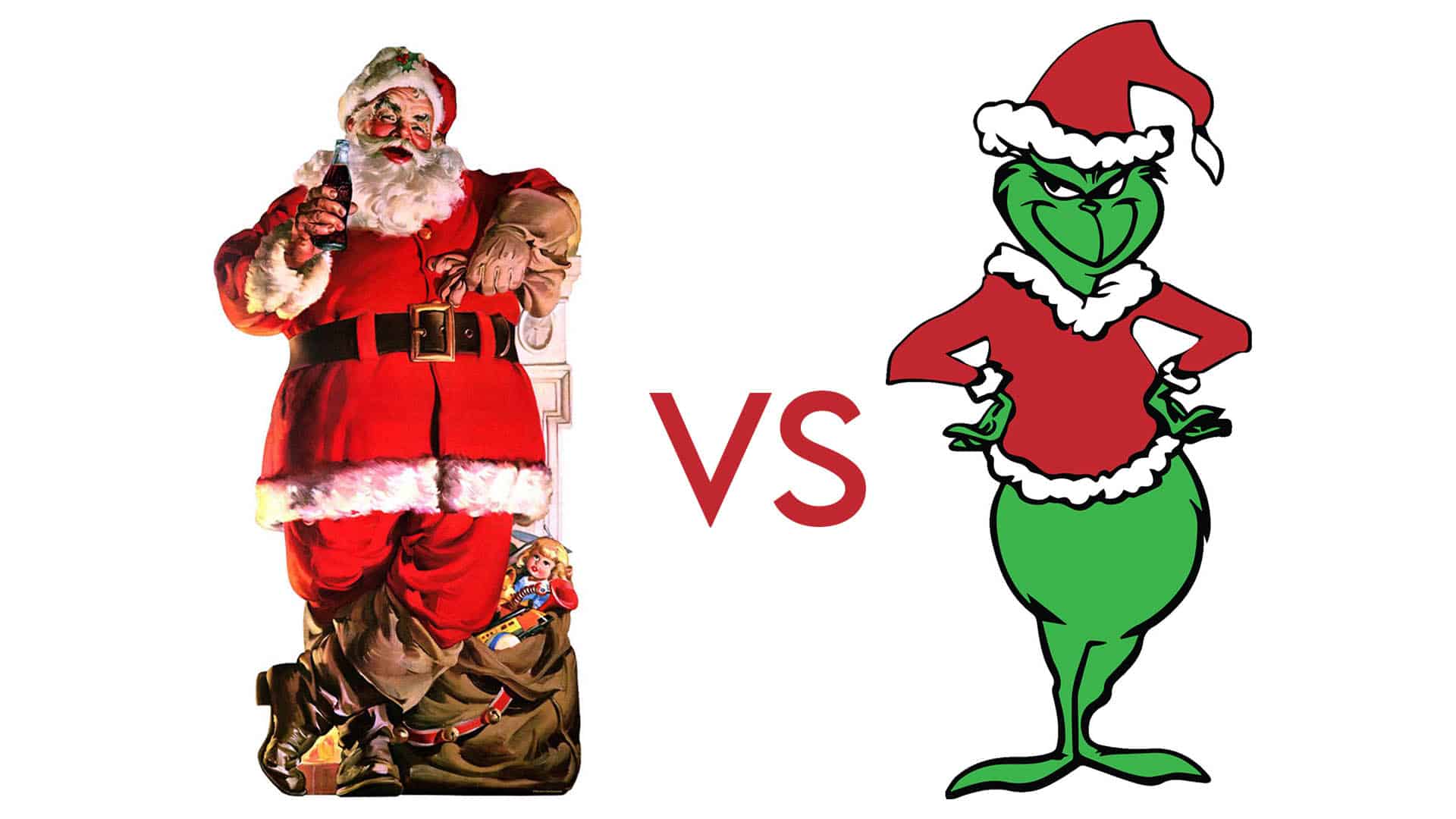