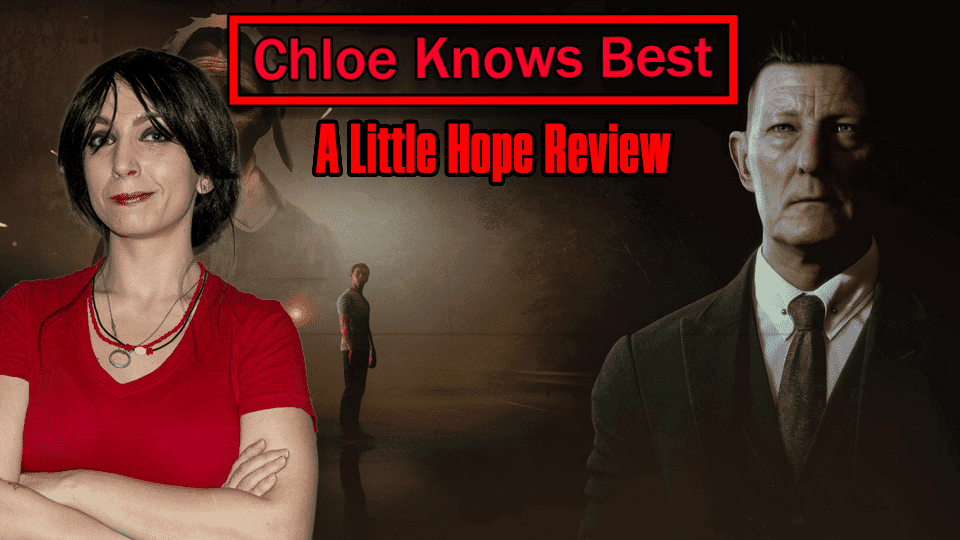 This is a satirical series written from the perspective of Uncharted’s Chloe Frazer.

I guess I am doing this again. I miss going on treasure hunts and having chats in person. It would hit me even harder if I hadn’t discovered a new form of gaming. That’s right fellas, I played games again and this time around, I discovered this. The glory is all mine. It wasn’t Nadine suggesting it. Before I get into it though, for all of you out there who wanted to know, no, Sam still did not answer my question about the Miles Morales situation. I have no idea what he was doing in there still, but I am convinced it was him, his face is back to normal now though, I talked with him through this Zoom thing and he looked like himself.

Now with that out of the way, let’s talk about my glorious discovery. This game is titled ‘Little Hope’ or to be more precise ‘The Dark Pictures Anthology: Little Hope’. Anthologies are an interesting thing. They are usually based in the same genre or same universe, but they tell a different story.  This game does have a previous episode titled ‘Man of Medan’ and the only thing tying these two different stories together is a very rude dude called ‘The Curator’ (Pop Torrens). I am telling you about his rudeness because in the second game he seriously pissed me off. You see, when he tells the story in the first one, he talks to you. You, the person deciding the fate of the characters. Now in the second installment… he talks to you again. You. The same person he talked to in the first game and then he dares to say things like:

“I meet everybody once”

“I don’t believe we’ve met before.’

You want to tell me that this guy, who spent hours telling me a story in the first game, now walks in the room and doesn’t recognize me!? How? Why? How could you? I trusted you, Curator. I thought we were friends and I was ready to ask you to tell the stories I’ve embarked on. The Adventures of Chloe Frazer told by The Curator. I am very disappointed in you my man. I really hope that the third time we meet, your temporary memory loss will be sorted. Unbelievable. If Nate, Sam, or Nadine had pulled a stunt like this on me they would be in serious trouble. Not Sully though, that man is too sweet, I could never be mad at him for long. 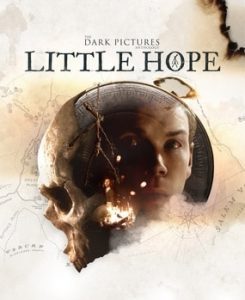 Moving on from this disappointing part, I liked Little Hope for the same reason I liked Man of Medan. I made the decisions and they had consequences. I am very proud to say that I managed to save everyone in Man of Medan. Everybody survived the ghost ship thanks to my excellent ability to observe everything. Little Hope was a lot harder. I found it extremely difficult to navigate among the characters and how different decisions would affect their stories in the end. Therefore, I liked this a lot more than I liked Man of Medan.

Human beings are incredibly complex most of the time, there are always exceptions of course, but in this case, no matter how carefully I observed everyone, I still lost two people in the end. The two women. Don’t come at me for that. It was frustrating, to say the least, because I’m always trying to get the best possible outcome. That’s the competitive nature in me I guess. In the past, I would have left behind characters, but that’s no longer my style and to be perfectly honest all of these people had their own appeal to me. Especially this sweet boy, Andrew (Will Poulter). He was the best thing in there. I made sure that he is doing okay and he is safe.

The story follows a group of five people that have to navigate through the town of Little Hope after they have an accident with their bus. Their bus driver is gone and they all suffered minor injuries so finding help is a priority, but as they get deeper into town, strange supernatural occurrences start to happen.

I was on edge during the whole thing. The story that unfolds as one of the most interesting stories I have come across lately, where you couldn’t really decide who was in the right or wrong from the beginning because it was all folded into such a masterful mystery. Even though this wasn’t a treasure hunt, unfolding the history of the town was definitely something that brought back memories. The horror elements were very… very effective. I am not scared easily, but I may or may not have flinched a few times.

To be 100% honest though, the controls were kind of killing me at points. I have really good reflexes but the quick time events were stepping on my nerves very heavily. There was one point in the game (not gonna spoil anything) that I had to reload the game several times because I missed literally ONE quick time event and the character died. Like…why are you doing this to me? They call it rage quit, but Chloe never quits so I fought through my anger, and in the end, I did manage to do it. I was so proud of myself. Nadine was struggling with that part too so that makes me sleep better at night. If I can give one piece of advice to this company it would be this: Please, be more considerate when it comes to the controls. Please. I am asking, out of concern for people’s sanity.

Altogether, despite Mr. ‘I don’t believe we’ve met before’ and the controls trying to kill all my nerves, I really really enjoyed this story and game. Even though I didn’t get the perfectly good ending, the twist they put on the story saved the day for them. Well, definitely saved them from receiving a long-ass complaint from yours truly. My sweet boy Andrew is someone I will always protect and I hereby invite him to join the club that Miles is in and they can join our treasure hunt whenever they want.

I rate this game Chloe approved. Well done and I can’t wait for the third chapter. Curator, I sure hope your manners will improve for that game. 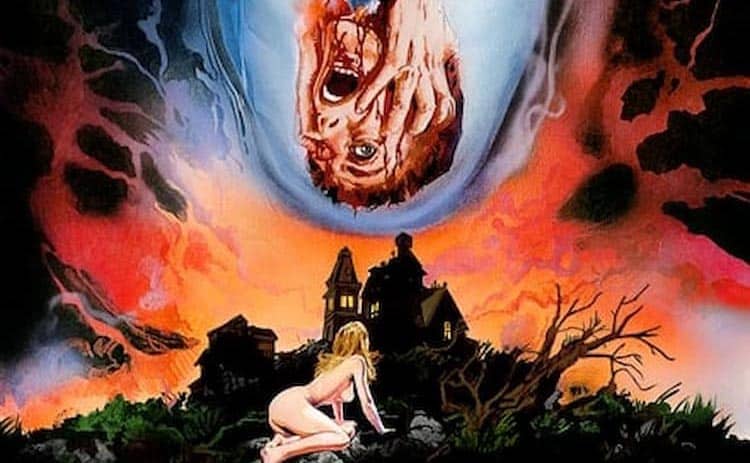 WTF Just Happened in Outlander? S6, E5, "Give Me Liberty" 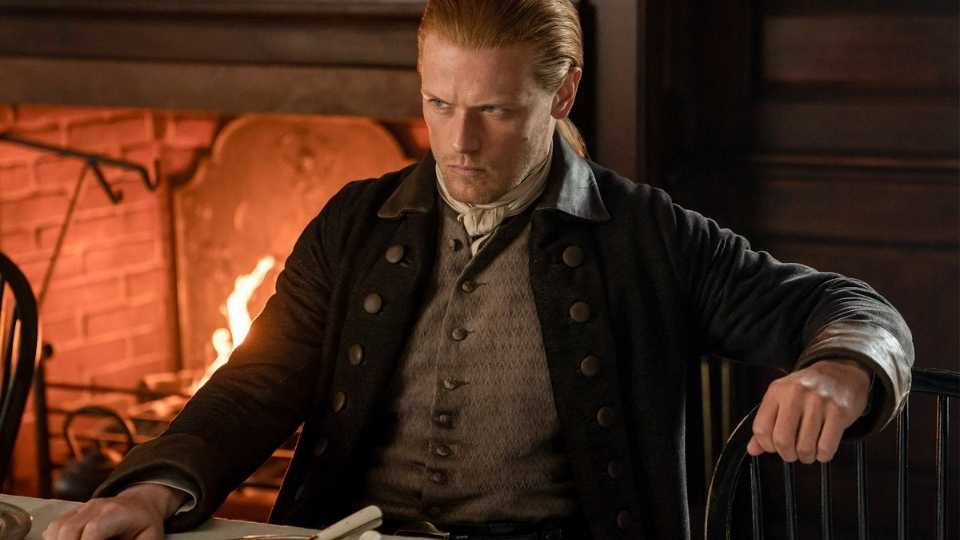