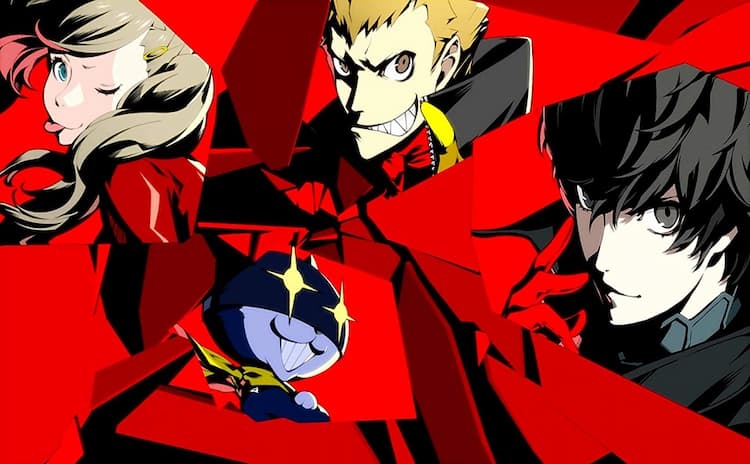 Koji Kondo. Nobuo Uematsu. Jeremy Syd. No, these names are not random. These are well-known music composers in the video game industry. Koji Kondo created the iconic tunes on certain Nintendo titles such as Super Mario Bros, The Legend of Zelda, and Punch-Out!! Nobuo Uematsu composed a majority of Final Fantasy titles since Final Fantasy I in 1987. Jeremy Syd composed the heart-pounding soundtrack in Elder Scrolls V: Skyrim.

Looking at the impact of those soundtracks to their respective gaming experiences begs this question: What makes a video game soundtrack great? To answer this, I want to take a closer look at Persona 5's soundtrack, composed by Shoji Meguro.

A Little Info on Persona 5

The Persona series of games are spin-off titles of the Shin Megami Tensei franchise. In the sixth entry of the series, players take control of a protagonist (named by the player) who is a high school student on probation for a crime he did not commit. As part of his probationary sentence, he is taken in by Sojiro Sakura who lets him stay in his coffee shop attic for a year while studying at the fictional Shujin Academy in Tokyo, Japan.

The protagonist, code-named Joker, meets friends along the way as he finds out the world around them is toxic and oppressive, almost like a prison! Each new friend joins the Joker's team, the Phantom Thieves, who are kids fighting off enemies that are supernatural manifestations of a real-life person's evil desires. Each team member has their own supernatural persona, and they can jump into otherworldly dimensions to aid in the fight. They ultimately defeat each enemy and, in turn, free the world around them from the evil forces that trapped them.

The Music Stands Out on its Own

I actually discovered the Persona 5 soundtrack with no knowledge of the games at all. Believe it or not, I heard the track "Last Surprise" from a dance-off video between a Houston Astros security guard and the team mascot, aptly named Astro, in Minute Maid Park back in 2018. Watch the video below and see the madness:

After seeing that video, I was curious what the entire soundtrack sounded like. A Spotify search later to find the entire soundtrack, and I was hooked. The blend of jazz, hard rock, electronic, and disco used in the soundtrack really made this stand out as a solid collection of music. The catchy licks and composition stuck with me since listening to it. Oftentimes I would add the songs to a playlist that I would listen to while I was working on something else. If there’s a deadline that needs to be met at work, “Blooming Villain” and other tracks from the game will be part of a playlist to blast through the work day. Check out the video below and feel the adrenaline surge the track can provide:

As I got around to playing Persona 5 this year, the soundtrack revealed its true form. (If you get that reference, I tip my hat to you!)

The Music Enhances the Game

Sure, the Persona 5 soundtrack itself can stand on its own. But complementing it with a video game is even better. "Last Surprise" is the battle theme for every small fight. "Blooming Villain" becomes the level boss’s theme. The songs that are just pastimes on a playlist have context in the bigger picture of the game. It brings the excitement out of a fight!

Besides enhancing the fights, the songs add to the world-building of the game. Unlike movies where the audience is just watching the story unfold, video games are an interactive experience. The player is a part of the game’s world as Joker. So a song like "Tokyo Daylight" fits the bill to match the busyness of Tokyo, Japan.

Another example of this world-building is in the different Palaces where the main bosses are housed throughout the game. Each palace represents a loose interpretation of the 7 Deadly Sins found in Christian non-biblical theology. One such Palace, for example, is based on greed. And the Palace itself is based around a bank, a modern version of what greed looks like. So what is the score associated with this Palace? It's a tune that sounds like it's straight out of a heist movie! Check it out in this next video:

As the game progresses, something truly amazing happens within the game’s soundtrack. Something that I really didn’t expect as the game’s ending and resolution were looming. Poet Oscar Wilde said: "Music is the art which is most nigh (near) to tears and memory." This is the most important part of a great soundtrack, whether it’s a video game or a movie. The song goes past enhancing the game itself. The music bridges the player and the game on a more personal level. Was there a hilarious scene in Persona 5 you found laughing your eyes out? There’s a song for that. Was there a boss that was so hard to beat, and then you miraculously beat it after an hour of gameplay? There’s a song for that, too! The links here are just some of my personal favorite songs that I associate with a fond memory I had in the game.

As the credits rolled on my playthrough, the different scenes of meeting each and every Phantom Thief member hit hard in the feels as I reminisced about creating a relationship with them. Building that relationship benefits the player in battle, so that was something I had invested time into. The accompanying score on "With The Stars and Us" made it hard to say goodbye. But the lyrics on this song were in Japanese, a departure from the majority of songs that were written in English. After looking at the translated lyrics, it made leaving the game much easier. Here’s an excerpt of one part of the song that cemented that feeling:

Little did I know there was a sequel, Persona 5 Strikers, that I played immediately after. But that’s for another article!

Going back to my earlier question, what makes a great video game soundtrack? In short:

I can safely say, after 100 hours of gameplay, Persona 5’s soundtrack is amazing! If you haven’t played it, give Persona 5 a try! It’s a worthwhile experience. Persona 5 and its sequel are out now on PlayStation 4.

What do you think makes a great video game soundtrack? 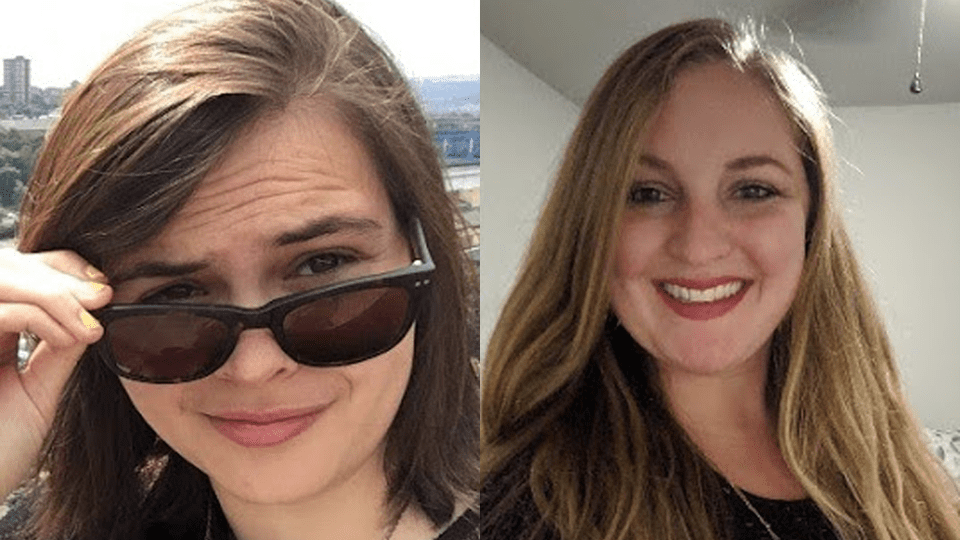 The Nightmare Inside: Were Pants Crapped?

Self-proclaimed horror junkie Maria takes on the new game, The Nightmare Inside, with fellow Couchsouper, Erika. Was this the game to finally make Maria hide under the bedsheets?
by Maria Kinnun | April 29, 2022 | GamesPop CultureReviews 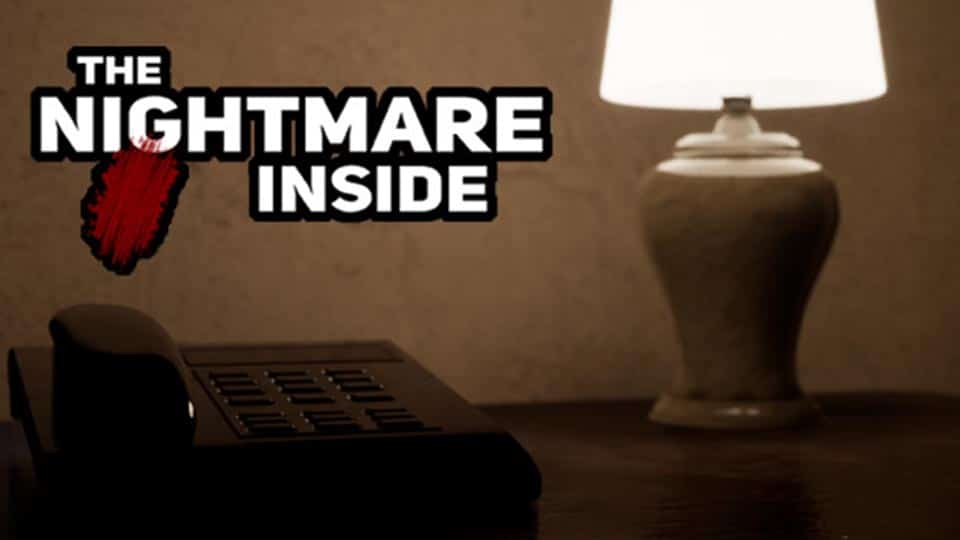