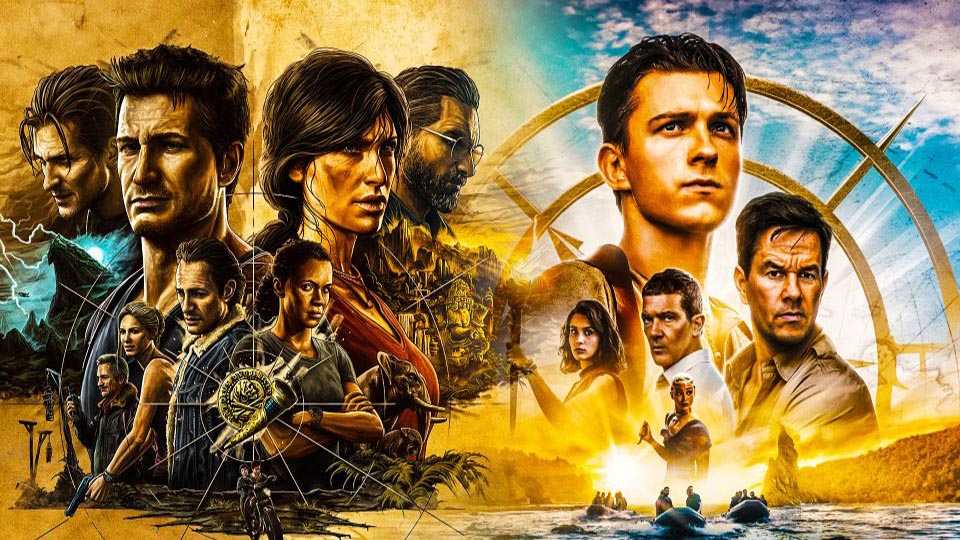 Now that the dust has settled from Nathan Drake destroying ancient discoveries around the world in the latest Uncharted movie, I have some thoughts and opinions on this newest entry into the franchise.

Now I am a BIG fan of the games. When I heard this movie was in development, well, I…rolled my eyes. Video game movies are notorious for being mediocre cash grabs at established franchises. They often end up taking a big name and compressing them in bite-sized, easy-to-digest, forgettable popcorn movies. With a game as narratively epic as Uncharted, the standard was high. As I think more about this, there was already an amazing story in place with deep characters established. All you needed was the right casting and real love for the franchise to bring all that to our screens. A short fan-made Uncharted movie starring Nathan Fillion managed to capture the feel of the games in 15 minutes and sent the fanbase wanting THAT movie. And why? Because it felt like Uncharted. For me, this movie did not.

Without the branding, the Uncharted movie could have been The Mummy Begins Again or Indiana Jones: The Baby Faced years. I read advice to not compare the movie to the games. To take a step back from the games and go into this movie with no expectations. I tried that, but it didn’t feel right. This is the franchise I love, and I wanted to be invested in every detail. I tried to not compare the movie to the games, but it felt impossible. It’s a movie made from the game, just like the Harry Potter movies were made from novels. I wanted to see this movie because it was Uncharted. Because it was an extension of the franchise I love.

I don’t feel like it's fair for the fans to have to forget the games to enjoy a movie made from those games. Without the fans' making these games a HUGE global success, these games wouldn’t be considered for movies. Honestly, if too much fan knowledge will ruin a movie, then the movie doesn’t have the fans’ best interests at heart.

The Uncharted movie added enough references taken directly from the games to remind us that this was Uncharted but left out or changed enough to make it a different thing under the same name. Character origins and how they met were altered as well as the timeline for some of the events. Some of Nate’s backstory was changed as well as the story of how Sully and Nate came to be. Sully’s partnership with Nate felt more like a buddy cop movie than the iconic father and son dynamic. I understand their relationship has room to develop in possible sequels. Still, I honestly feel the road with these two will stay the same with constant back and forth banter to keep the comedy going. I felt Chloe was downgraded from her savvy, independent, and hardheaded demeanor to more of an opportunistic sidekick. Nate was okay, although I felt he kinda became Tom Holland. This isn’t terrible as Tom Holland is a very likable character. But I still wasn’t entirely convinced that he was Nathan Drake.

The movie lacked depth. Characters never really delved into their new backstories. There were no extended treks to get to places detached from civilization. You know, to places that are Uncharted. There was no real deep dive into history, with Nate adorably geeking over a discovery or the feeling that the treasure was hidden anywhere but an easily reachable location.

Overall, the actors gave energetic performances but they never really evolved to embody the characters. Instead, I felt the characters were adapted too much to suit the actors, and we lost a lot of the character’s identities in the process.

Uncharted felt more like a kids' family movie with balls to the wall action and minimal violence and risk. It was wholely focused on fun, fun, fun! With a lot of over-the-top, crazy action that was very Uncharted! I felt the movie relied too much on the jokes that kept the movie light but removed the sense that the team was ever in any real danger. Uncharted (the game) has its naturally funny moments with snarkiness to keep the mood upbeat. Still, Uncharted is a grown-up story about the characters and their conflicts between finding fortune and what it risks.

Perhaps some of the characteristics of Uncharted were lost because they chose to take the direction of a younger Nate learning the ropes. I’m okay with this angle, but I fear Nate will always be portrayed as the bumbling youngster in this movie series. While this is cute and endearing, that is not the character Nate is. Nate is smart, cunning, streetwise, and full of snark. I know movie Nate has room to grow in sequels into this tougher version, but I feel the movies will just maintain the way in over his head direction for the entertainment value. I also fear that we aren’t going to see that beautiful grown-up relationship between Nate and Elena that was the cornerstone of the franchise. If we do, it's going to be cute young love full of jokes and one-liners. Not the badass, straight-talking Elena telling Nate to get his shit together.

Maybe Uncharted is just one of those games that is just too big for a 2-hour film. I definitely don’t want a one-on-one recreation of the game but a movie that felt more faithful to the franchise. A movie a little more grown-up and slowed-down like an Indiana Jones or Goonies focusing more on the characters and adventure instead of fast-paced action! I understand the movie was a new take on the story and a step to bring Uncharted to a new audience, but if you remove the things that gave the franchise its character, you are removing its heart and leaving it empty.

Maybe video game to TV show adaptation is the way to go now with fewer restrictions on time so the story can be fleshed out and told to the depth it needs to be. The new Halo and the HBO The Last of Us are certainly looking more promising. Maybe Uncharted might be better as a TV series?

As far as video game adaptations go, Uncharted was one of the better ones I have seen. I don’t in any way feel like the movie shouldn’t have been made. It is an entertaining, action packed, fun to watch movie that may shed light on the franchise and bring new fans to the games. I appreciated the nods to the games and the little Easter Eggs but unfortunately, I don’t feel like the movie did the games series justice. Like many other video game adaptations movies, I felt the Uncharted movie adapted too much to accommodate a newer audience but failed to capture the heart of the franchise that the fans of the games love. Maybe sequels will show me otherwise.

Yes, I am biased. My refusal to separate the games from the movie was probably my downfall. But my conflict is just a testament to how much I love this series and how much love and respect I have for the amazing cast and crew behind the games. I feel Uncharted deserved better. That being said, the movie is good. Go see it and have fun! The games, on the other hand, are legendary and are still number one in my heart.

What did you think of the Uncharted movie? An epic addition or misadventure? Let us know down below. 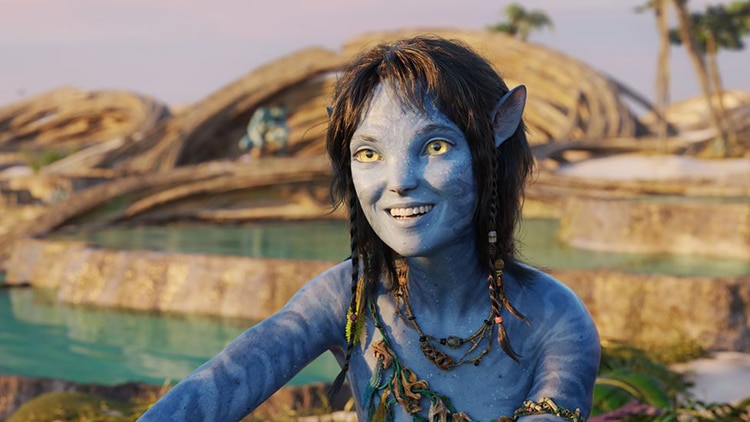 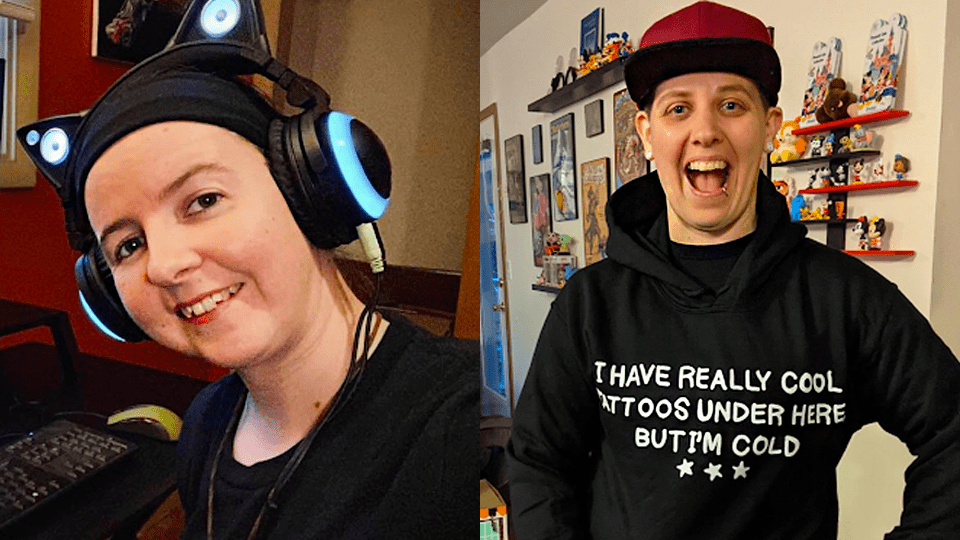