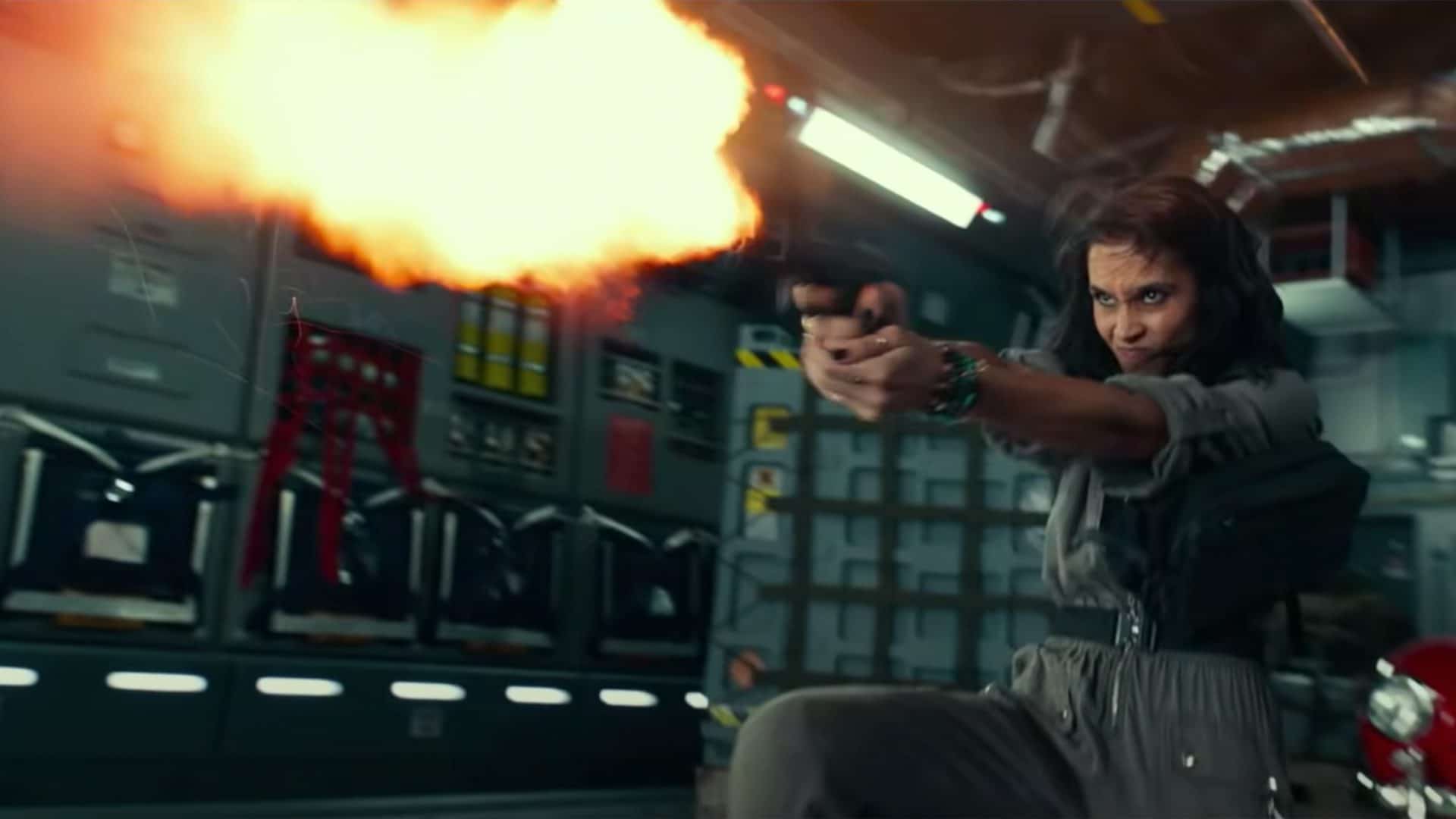 Like it or not the Uncharted movie is happening and it's using an action set piece right out of the Uncharted video game series the film is based on. Sony decided to just go ahead and release the whole cargo plane fight scene since most fans have played that scene several times in the third game and the trailers released so far pretty much spoiled the scene already as well. Take a look for yourself...

For reference here's the cargo plane scene from the game narrated by Nolan North (the actor and voice of Nathan Drake in the games) and Amy Hennig (the creator and game director of Uncharted 1 - 3).

In comparison to the game, you can see the film has changed this scene's beats quite a bit. Right away we see that Drake is in a tight spot and needs to cause a scene. So he does what Drake does and pulls the cargo ripcord. Then Mark Wahlberg (Sully) parachutes off the plane right when Drake pulls the cargo cord. Which seems odd out of context. Didn't Sully see that Drake wasn't wearing a parachute? Why would he bail on his buddy Drake?

After that moment we see some nice flips and a lucky escape from Drake before he's pulled out of the cargo plane with his foot caught in a box net. Here's where the film starts to depart from the game not only in action beats but in world psychics. In the game, you can see Drake really struggling to hold on to the cargo nets. In fact, his feet are blowing upwards from the wind speed. It looks and feels like it would be pretty difficult to climb back in the plane. The movie scene on the other hand feels like it was shot on a green screen with a mild wind machine. The fact that Drake is able to leap upside down from one crate to another is probably impossible in this situation. Unless... due to the wind displacement from the rear of the plane causes the wind to go around the crates. I'm not an aerospace engineer but I doubt this is the case but maybe there's someone who can set the record straight here.

This scene is still a lot of fun and we get to see Chloe be the badass we know her to be and likely will save Drake and Sully's ass more than once in this film. My hope is that this scene was edited down for this clip a bit. Not only does it feel a bit all over the place in pacing, but there are also moments that are in the earlier trailers that are not in this edit. Which doesn't mean much since trailer scenes don't always make the film's final cut but I do hope the scene is longer in the film and there is an edit that shows the bad guys climbing out on the cargo crates vs just appearing out of nowhere in the current edit now.

Uncharted comes out exclusively in movie theaters February 18th. Despite my nitpicks, I'll be there with bells on to see this in the biggest loudest theater I can find.

What do y'all think of this cargo plane clip they released? Did it make you more excited or are you still on the fence?

Drinking? Sarcasm? Snark? Where is the Persuasion I've read so many times? Charlotte Merritt lists out the glaring problems with the 2022 Netflix adaptation of Austen's last novel.
by Charlotte Merritt | November 2, 2022 | MoviesReviews

Why I'm Going to Miss Michael Bay - Transformers: Rise of the Beasts

With the new Transformers Rise of The Beasts trailer now out, Rohan confronts a dark truth about the Michael Bay films in the franchise and why they'll be sorely missed.
by Rohan Elliott | February 2, 2023 | MoviesReviewsTrailers 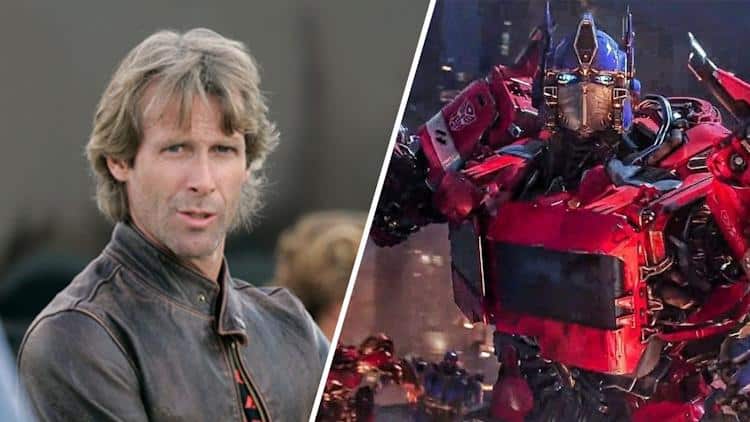