Spooky, Kooky, Family Fun! What To Watch When Trick or Treat Is Done 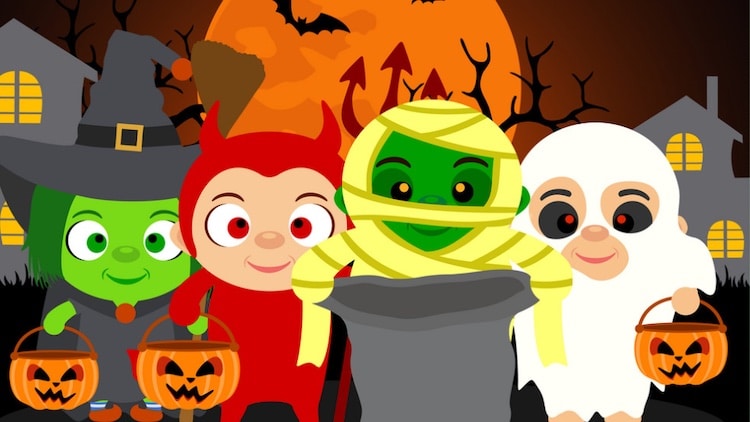 After strolling through the neighborhood gathering treats, you relax with some homemade goodies and drinks. Like a cat, you stretch and curl up in sweet repose, then scan the streams for spooky movies and shows.

"Your cadaverous pallor betrays an aura of foreboding." (The Ghost Host, Disney's Haunted Mansion) Not to worry, though, I am not the type of person that likes slasher films or anything scary and gory. Instead, I will be curling up with these favorites for the whole family to enjoy!

The Great Pumpkin Is A Classic

When I asked my fellow Couch Soup contributors what their favorite things were to watch during the spooky season when they were kids (or with their kids now), the first mentioned was It's The Great Pumpkin, Charlie Brown!  The 25-minute animated short first aired on October 27, 1966. It was nominated for an Emmy that same year.

Plot: Charlie Brown and his friends get ready for trick-or-treating and a Halloween party. All the while, Linus Vanpelt waits faithfully in the town pumpkin patch for "The Great Pumpkin" to appear and gift him with toys and candy.

This classic has endured for over 50 years! All of the Peanuts specials are exclusive to Apple TV+.

One of my favorites that I make a point to watch every year is Garfield in Disguise, aka Garfield's Halloween Adventure! It originally aired on October 30, 1985 and  won a PrimeTime Emmy! Its run time is also 25 mins.

Plot: Garfield and Odie dress as pirates to go trick or treating. They wander far from home and end up at a haunted house!

There are so many reasons I love this special. The music combined with Lou Rawls velvet smooth vocals, as well as Lorenzo Music providing the voice of that loveable,  sassy feline makes this special for me—the cat's meow!

No Room In The Hotel Transylvania? Then Why Not Party on an Island?

No spooky, kooky watch party would be complete without something from Rankin/Bass. That's right, the creators of the stop motion classics such as Rudolph the Red-Nosed Reindeer and Santa Claus Is Comin' to Town also brewed up something called Mad Monster Party? Its initial release date was March 8, 1967.  In spite of the spring release date, you can see from the trailer that this was made for Halloween. The run time is just over 90 minutes.

Plot: Dr. Frankenstein (voiced by the iconic live-action Frankenstein's monster Boris Karloff) is the head of the World Wide Organization of Monsters. He has just completed a secret formula and is inviting his fellow monsters to his island retreat  known as Isle of Evil to formally announce his retirement and name his nephew Felix as his successor.

Among his guests are the mummy, Dracula, the wolfman, Fang (Frankenstein's monster), and his lovely bride (voiced by Phyllis Diller). This special will make you scream with laughter!

This meager offering will get those in your watch party howling for more!  There are plenty of tricks and treats sprinkled throughout the streaming services this spooky season. What are some of your favorites?

Also, don't forget to start prepping for the December holidays with Lily K's "Find Both New and Favorite Christmas Movies Across the Streaming Services this Season." 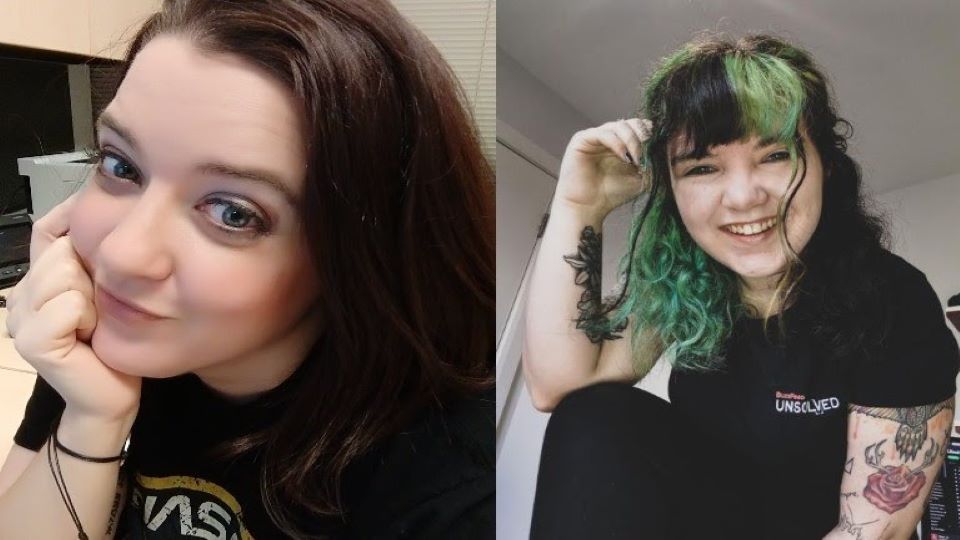 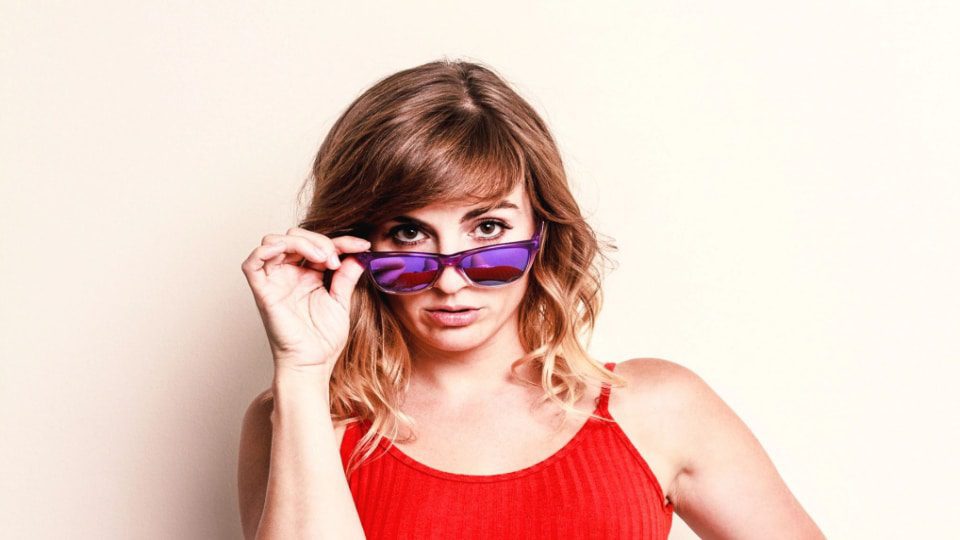