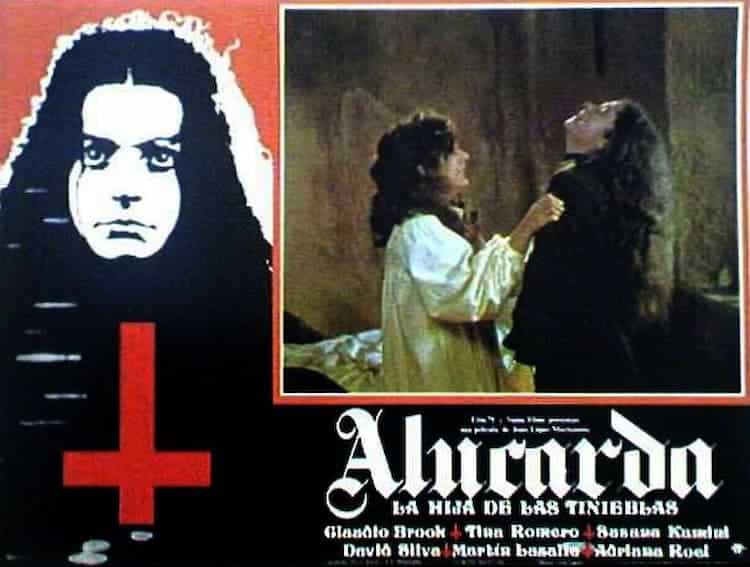 What comes to mind when you think of a 1970s horror film? You might come up with classics like The Exorcist, Jaws, Carrie, or Alien, to name a few. However, there is one movie so provocative that I believe it deserves the same amount of recognition. That movie is Juan López Moctezuma’s Alucarda (guess what the name means). For this article, I will talk about the film’s overall plot, its themes, and how people could view it today.

This Mexican horror film revolves around two teenage girls, Justine (Susana Kamini) and Alucarda (Tina Romero), living in a convent. Over several days, they unleash Satanic forces that threaten to destroy anyone that gets in their way.

At first glance, this looks like another cheesy exploitation flick. Some people would even consider this a nunsploitation flick. My expectations were not that high when I decided to watch this for the first time. I thought it would be a great way to spend a boring night. Dear God, I did not expect what I was about to see. By the time the film ended, I had questioned what I had seen (and if I would have nightmares for the next few days!). This low-budget, over-the-top shocker had been the scariest film I'd seen in years.

Alucarda starts with the birth of the titular character in 1850. The movie flashes forward 15 years later to the convent I mentioned earlier. The characters, including a now teenage Alucarda and new resident Justine, are introduced. For the first few scenes after the intro, the film takes on an innocent, child-like tone as we explore the friendship between Justine and Alucarda. That tone does not last long, though.

What follows is some of the most graphic sexual content and gore I’ve ever seen in a horror film. Even hardened fans will have a rough time with this one. Alucarda and Justine commit one sacrilegious act after another in scenes that give The Exorcist a run for its money. Given The Exorcist’s reputation, that’s saying something.

However, all the madness that happens does have meaning. Since the movie’s release, film scholars have examined Alucarda to try and decipher its messages. First, let’s go to where Alucarda’s origins lie. The main inspiration comes from the classic Gothic novel Carmilla. It was written by Sheridan Le Fanu and predated Bram Stoker’s Dracula. The book follows the protagonist Laura and her encounters with the titular vampire, starting from her childhood. Carmilla arguably sparked the lesbian vampire trope that continues to this day. Alucarda and Justine’s relationship is no exception, and it becomes one of the film’s main focuses.

As for the film’s themes, they all seem to have one overarching aspect: traditional vs. modern values. The first theme I would like to discuss is sexual freedom vs. repression. As Justine’s relationship with Alucarda grows, so does the church’s resistance to it. It also doesn’t help that the relationship is associated with Satanism. However, the girls refuse to let the church tell them what to do, so the church subsequently punishes them. Punishment is frequent in this environment; even the nuns and priests get the brunt of it.

The other prominent theme focuses on science vs. religion. A character named Dr. Oszek (Claudio Brook), who lives near the convent, witnesses what's happening and becomes appalled. This doctor is someone who does not believe in the supernatural, instead opting to go for more reasonable explanations. Unfortunately for him, his beliefs come into question the further he gets involved. At one point, Oszek wonders if what he is seeing is real.

Soon, after being pushed too far, Alucarda sets the church and many of its occupants on fire. By the time the film wraps up, most of the convent lies in ruin due to Alucarda’s rage. The church does defeat her, but at the cost of many of their people. Based on the extent of the destruction, the convent may never be able to rebuild completely.

Today, the film has gained a cult following, particularly among vampire and LGBTQ+ fans. Even filmmakers like Guillermo del Toro praised it! Also, as mentioned before, Alucarda’s critical examination has only grown in the succeeding years. There are multiple ways to interpret it, and there is no wrong way to do so. Today, people could view the movie as a metaphor for when tradition, modern values, science, and religion do not coexist. They will all be around no matter what, but no one truly wins in the end. I know that's how I see Alucarda now.

I look forward to continuing this new series. I feel (and hope!) that it will last for quite some time. Do you have any obscure horror content (for example, films, TV shows, or books) you’d like me to examine? Sound off in the comments below. 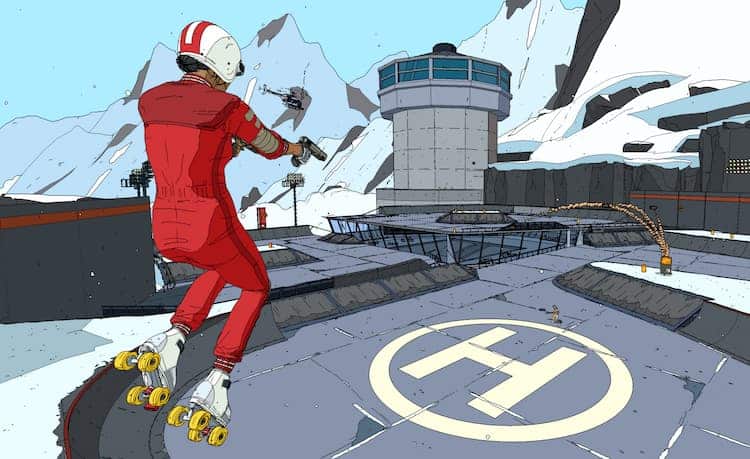 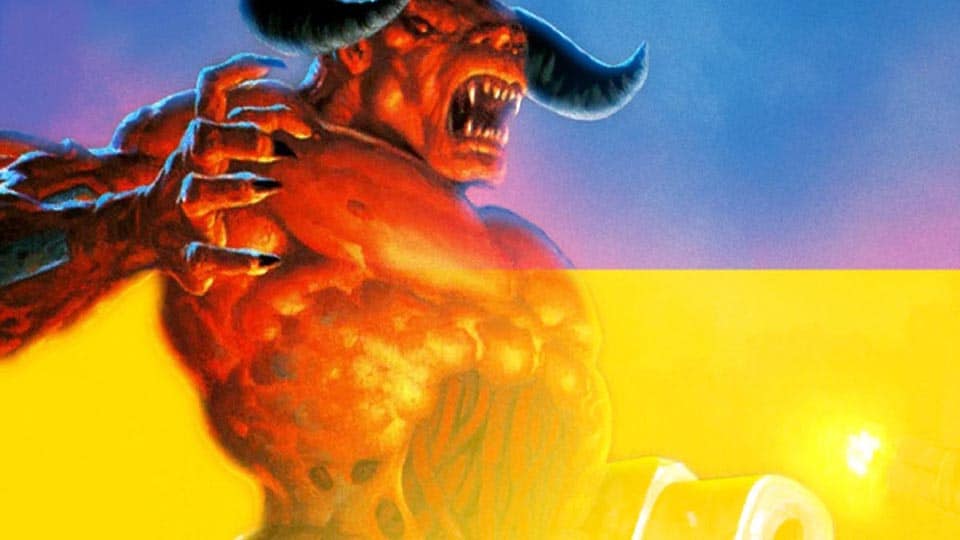