"It is a truth, universally acknowledged," that if a book exists, Hollywood will ignore the original text and just do their own thing. This latest incarnation of Persuasion is no exception… and oh, how I wish it were!

There is no shortage of film adaptations of books. They all have varying degrees of accuracy due to time constraints, censorship regulations, etc. Let's take a look at the issues with Netflix's 2022 release of Persuasion.

Persuasion is the last novel written by English author Jane Austen. Posthumously published in 1817-1818, it was written at a time when Austen was considered an old maid and was in failing health. The lead character, Anne Elliot, is very much a reflection of Austen: she is also an "old maid," and speculations exist that, like Anne, Austen was persuaded to give up a love.

Anne is written as reserved, quiet, kind, and forgiving. She is to be the picture of propriety in a sea of asshats. Her family does not treat her kindly. She is THE "normal" person in a family of narcissists. This fact is detailed painfully in the first 20-odd pages of the novel, ensuring that the reader is in no doubt of Anne's personality in contrast to those around her.

Anne has an older sister who is unmarried, vain, and condescending. Her younger sister is married with children and is whiny, selfish, and rude. Her father is first described in the text this way, "Vanity was the beginning and end of Sir Walter Elliot's character: vanity of person and of situation." Which may go a long way in explaining the behavior of Anne's sisters.

From the opening shot of this adaptation, we're left with the notion that they did not have a historian or etiquette coach on set or in the writer's room. Anne lies in a field in the arms of her love interest (Capt. Wentworth)—no bonnet, no pelisse or spencer jacket, and no chaperone!

This film's odd mix of period and modern language is jarring, to say the least. I can, with some certainty, say that the following things would have never been uttered in 1817 England:

Several conversations in this adaptation would have been considered highly inappropriate in the Regency era. Lots of innuendo passes between Anne and Lady Russell. Lady Russell goes so far as to basically tell Anne that she goes on vacation for sexy, fun times with random European men. You can say that Lady Russell is a nosey, meddling, snobbish neighbor who should have kept her opinion on Anne's relationship to herself. But, nothing in the original text even hints that she is sleeping her way through the continent. I mean… more power to her if she was… but this is inaccurate AF!

Anne and Wentworth call each other by their first names… a LOT. This is a no-no. If you were not married to that person or not a relative, you did NOT call them by their first names. As Anne is a younger sister, she would be called Miss Anne when her older sister is present and Miss Elliot when she is not. As Wentworth is a Navy Captain, he would be addressed as Captain or Captain Wentworth.

Anne and Wentworth also spend a lot of time together alone. This was absolutely forbidden. Even with Anne being an "old maid," it would have been scandalous for them to be alone together. It just wasn't done in "polite society."

Anne is all wrong

As I stated earlier, in the novel, Anne Elliot is modest, compassionate, kind, and has a good grasp of propriety. Austen's Anne would have never taken a bottle of wine to drink by herself nor from the actual bottle. And yet she does this several times in this adaptation. She even becomes so intoxicated that she dumps gravy on her own head. Another time she visibly complains of a hangover after one of these binges.

Anne is also sarcastic and cutting. She insults those around her and mocks them at one point, speaking lines from Italian lessons to make her younger sister look dumb. She is awkward in conversations, saying off-the-wall and random things. Like telling her cousin about a dream about having her face sucked by an octopus, or blurting out at a family dinner that her sister's husband actually wanted to marry HER and not her sister (this is mentioned in the book, but is done so in private from one of Charles Musgrove's sisters directly to Wentworth).

Anne, in this adaptation, is so painfully out of character that this movie comes off as extremely bad fanfiction.

Deadline.com had this to say: "In this version of Persuasion, Anne Elliot is an unconforming woman with modern sensibilities, living with her snobby family who are on the brink of bankruptcy."

I have one thing to say to these screenwriters/producers/directors: READ THE BOOK!!

If, after you've read the book, you still want to make changes, take a look at Clueless. This adaptation managed to modernize the story without killing the essence of the novel. Still don't think it can be done? Check out 10 Things I Hate About You, which is a modernization of Shakespeare's Taming of the Shrew.

What book to movie adaptations do you have serious problems with? Let us know in the comments! 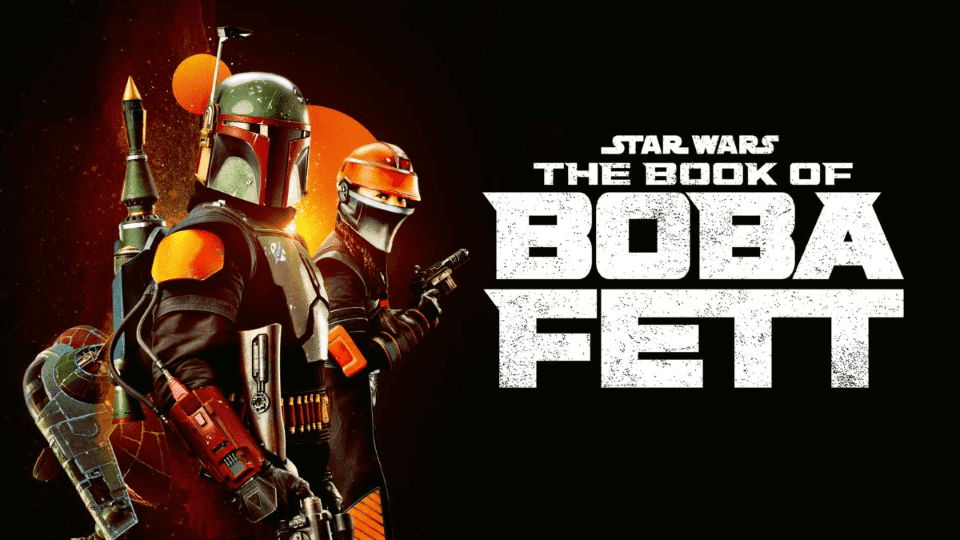 Sony and Playstation dropped a longer second Uncharted movie trailer that gives us a LOT more footage, one-liners, crazy action set pieces, and wait for it... a Sully mustache! Sony clearly hoping this will quell fans' fervor over the Mark Wahlberg casting as Victor Sullivan. If you haven't seen the trailer yet check it out below then let's break it all down.
by Drew Lewis | December 24, 2021 | MoviesTrailers 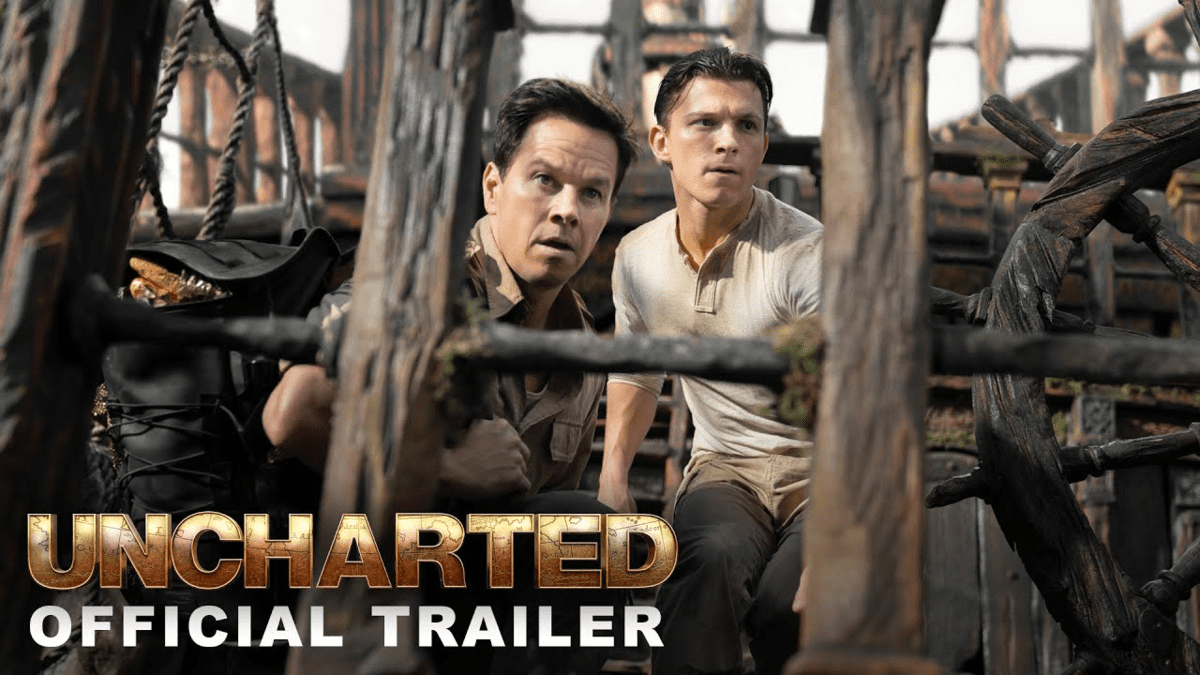