Chickie (Zac Effron) wants to support his friends fighting in Vietnam, so he does what any good American would do and personally flies over there to deliver a good ol American beer in The Greatest Beer Run Ever. Based on the book by Joanna Mooly and John "Chickie" Donohue this looks like a wild-ass adventure filled with the realities of war, friendship, and, of course, beer. Let's break it all down. This is Trailer Talk.

An impossible journey, all in the name of friendship. Based on a true story, The Greatest Beer Run Ever premieres September 30 in theaters and streaming on Apple TV+

Don't hesitate to comment below if you have an idea for a trailer to react to!

We all share the same fate. Which might be that we will all go see the seventh film in the Mission Impossible franchise titled Dead Reckoning Part One. The #YearofCruise is upon us, and the latest Mission Impossible trailer says he's not slowing down at the age of 60. The once leaked trailer is now […]
by Drew Lewis | May 31, 2022 | Trailer Talk 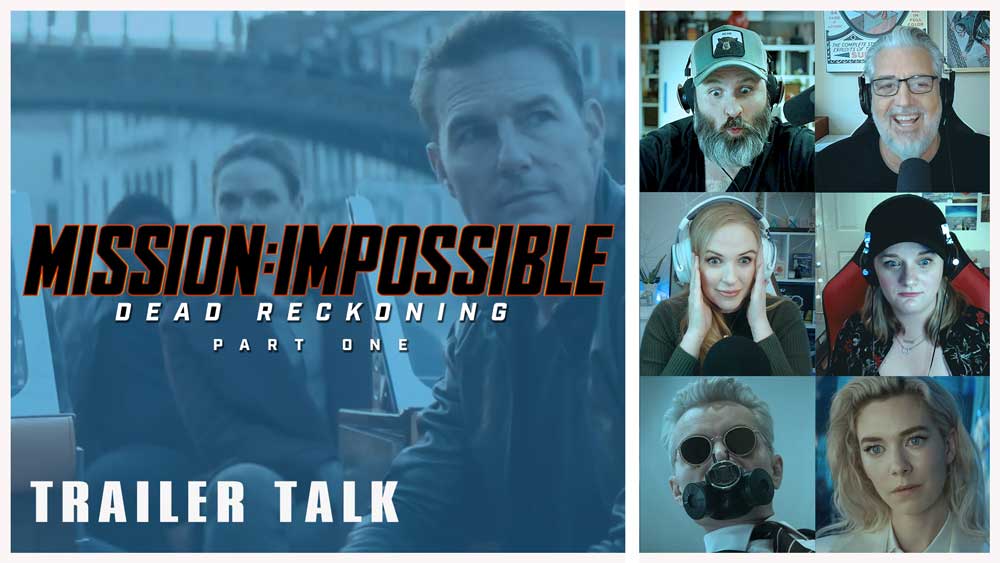