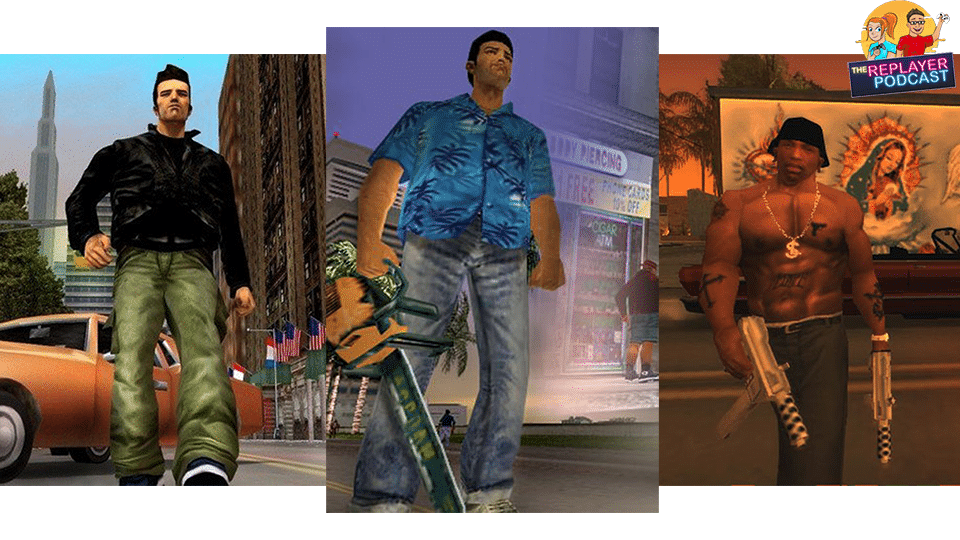 This week, Maria fills in for an absent Pagan as we get to know Rohan. Orphan is a Replayer and contributor for the Retro Replay website. Rohan is a writer who answered Drew’s call to help with the new RR website and an original replayer from the Spider-Man episode! We share what we’ve been playing, discuss some of the articles Rohan has written, and remasters of games. We touch on the Trailer Talk and Cinderella Reimagined trailer.