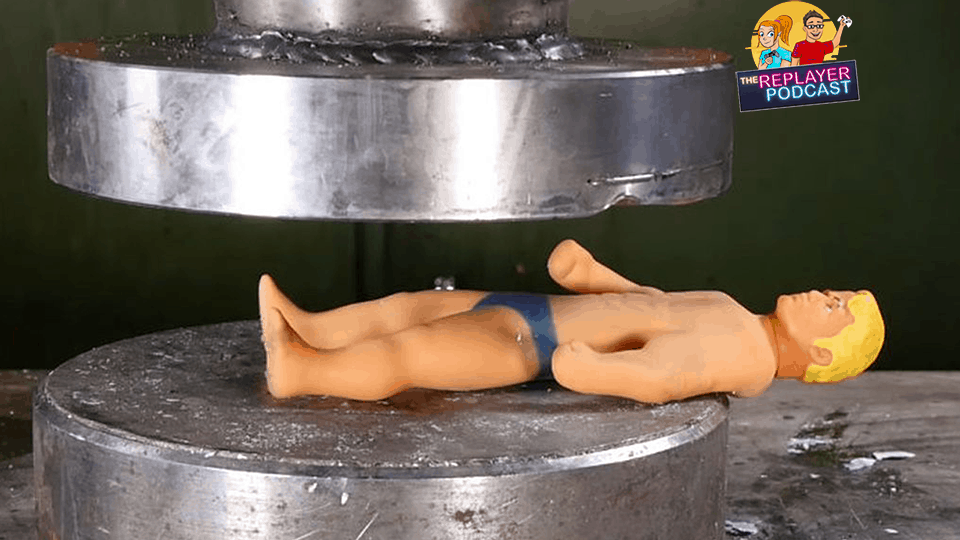 Joining us on this week’s episode is Michael Sangregorio to talk about his contributions to the Retro Replay website as well as discuss the latest episode of the show. Michael, who has been a long-time fan of the show and has appeared on the podcast multiple times, has written several articles that range from mental health with gaming to what are the best wrestling video games. We nerd out on potential video game parks, things getting squished, and a little behind the scenes of Retro Feud.

Do you have any games that helped you through tough times? What were your favorite bits from this week's episode? Let's chat in the comments below!

The Last of Us Teaser Trailer Reaction & Breakdown | TRAILER TALK

Developer The Coalition studio takes a step back from the fictional war they are known for, to join a real life battle on #MentalHeath, in order to help save lives as they team with Crisis Text Line.
by Jake Brown| September 29, 2022
1 2 3 … 302 Next »