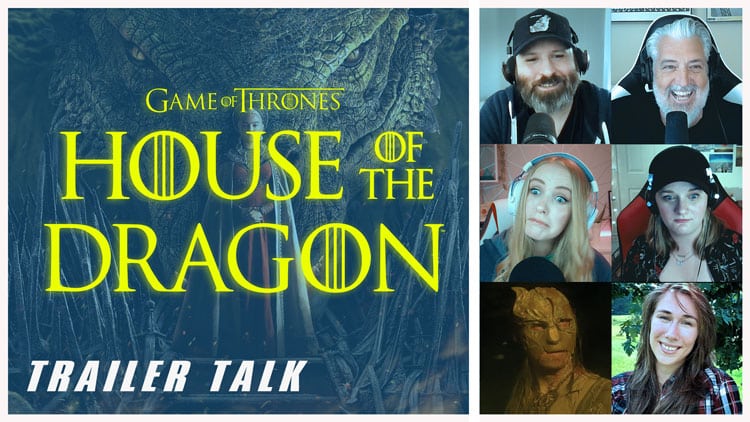 HBO is bringing us back to Westeros whether we want to or not. House of the Dragon is the prequel to one of the most popular TV series ever, Game of Thrones, and we are going to watch the biggest and longest trailer they've released thus far. If you like dragons and politics and more dragons, then this is probably going to catch that itch. Let's react to this extended trailer revealed at SDCC and break it down for people who may need a refresher on GOT lore. This is Trailer Talk.

Targaryens are closer to Gods than to men. #HouseoftheDragon premieres August 21 on @HBOmax.

Don't hesitate to comment below if you have an idea for a trailer to react to!