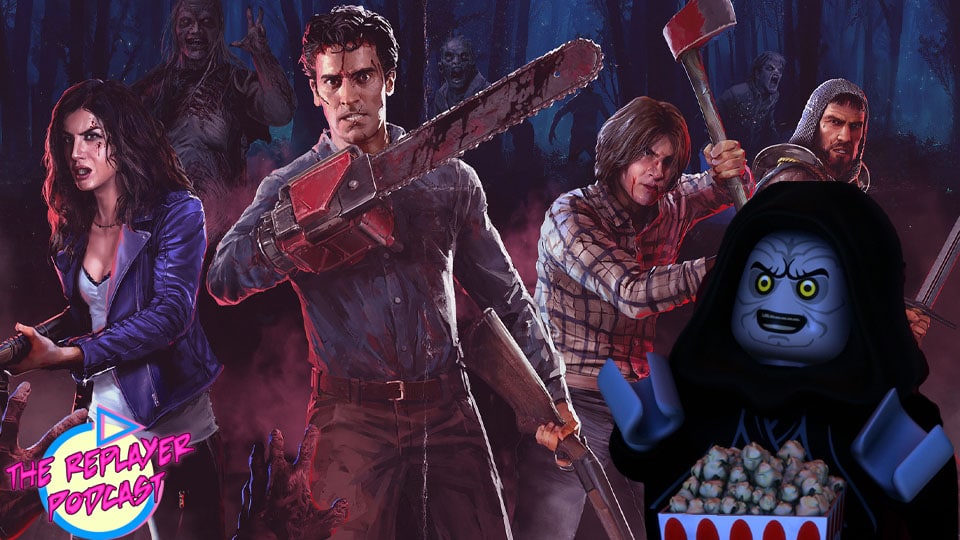 This week we are joined by Josh and Rohan to discuss the upcoming Evil Dead game and Lego Star Wars the Skywalker Saga. Josh being a massive Evil Dead fan, nerds out about horror with Dan, while Pagan and Rohan question their life choices. Then getting into Lego games and why we got a new/remake Star Wars game. Josh expresses his distaste for Lord of the Rings which leads us down a rabbit hole movie talk.

For a low-key game chat episode, things get pretty heated as we devolve into chaos arguing the SnyderVerse after mentioning movies that are too long. We started with a great little horror talk and some Lego love. It is inevitable when Josh comes on the podcast that he throws out some hot takes and stirs the pot.

Pagan is away at the time of this posting but on her behalf I'll say she Loved and Hated this week's conversation. She was really in it for some that devastated by the Snyder hate and audacity the others don't like Snyder’s DC films. 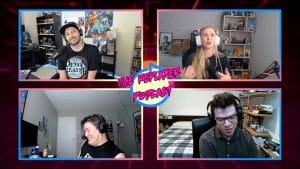 What is wrong with you people 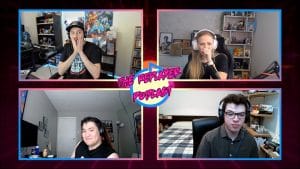 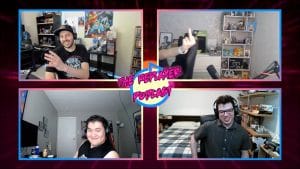 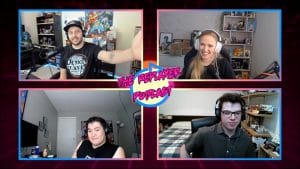 Are you gonna play Evil Dead? Are you a fan of Snyder's DC films like Pagan?