Are We Actually Having This Conversation? | TRP #73 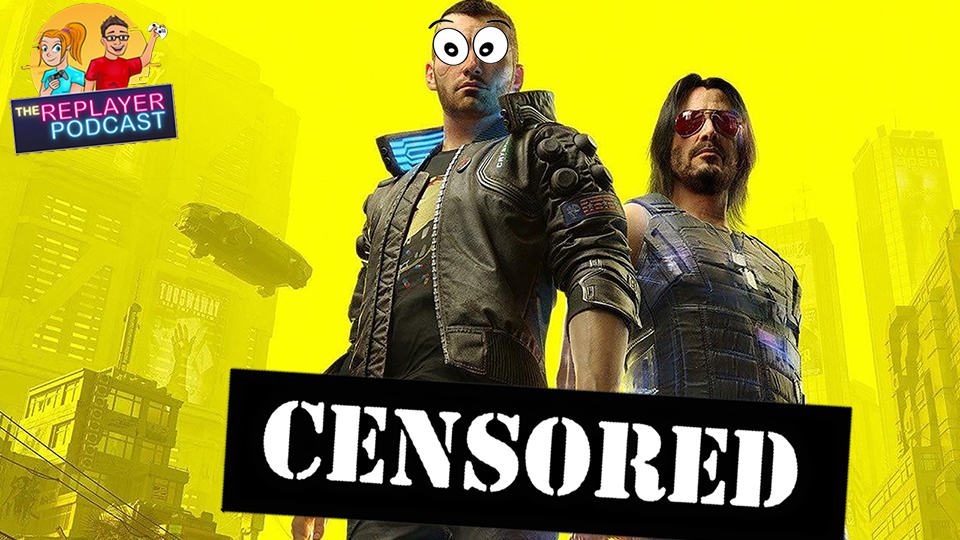 On this week's TRP, We discuss our first impressions of the much anticipated Cyberpunk 2077 as well as some of the glitches around that game. We discuss the Game Awards and The Last of Us Part 2s clean sweep of awards. There were some cool announcements made as well, including The Callisto Protocol, a new NPG (Not Pagan Game) that looks super scary. We ramp things up talking about The Walking Dead and guest appearance on Retro Replay by Ross Marquand.