Will we see Lor San Tekka in the Star Wars Ahsoka series? 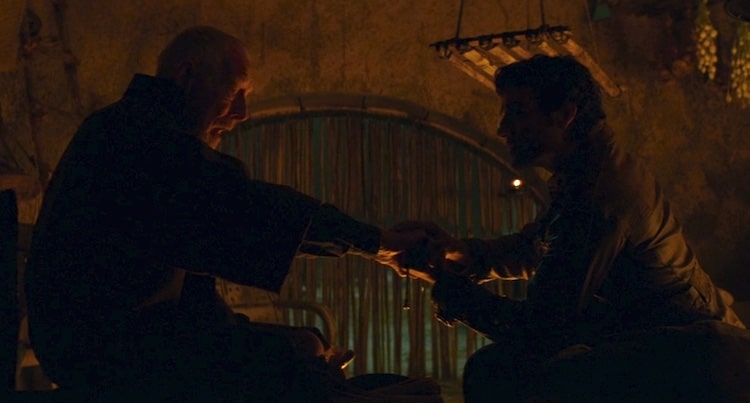 In my article "Top Five Ways that Star Wars Rebels Set Up Other Franchise Stories," I covered that the Star Wars: Ahsoka series is kicking off with a search for Ezra Bridger and Grand Admiral Thrawn. But where does a search like that even start?

Certainly, in The Mandalorian, we see Ahsoka Tano confront Magistrate Morgan Elsbeth while asking her where to find Thrawn. This gives us some clue that Thrawn is active and that people loyal to him know where he is.

But when people resist talking, what other options do Ahsoka and Sabine Wren have for tracking down these Star Wars: Rebels characters? After all, Ezra's orchestrated jump from Lothal to an unknown destination in hyperspace was initiated by a herd of purrgil, a space-dwelling creature with a body like a blue whale but with octopus-like tentacles in place of a tail. It's not like they can just hack a navicomputer to find the purrgil's coordinates!

Fortunately, there may be someone who could help: Lor San Tekka. He would be in his mid-50s in the timeline of the Ahsoka series. When we meet the much older Lor in Star Wars: Episode VII - The Force Awakens, Kylo Ren is seeking him out to find a map that leads to Jedi Master Luke Skywalker. Through the recent comics, we know he was not Force-sensitive but that he was part of a religious movement called the Church of the Force. That group sought to rebuild the Jedi Order after their destruction at the hands of the Galactic Empire. Lor allied with Luke Skywalker after the events of Star Wars: Episode VI - Return of the Jedi, helping Luke find lost Jedi in the Outer Rim of the galaxy.

So, sure, Lor has the motivation to help Ahsoka and Sabine find Ezra Bridger, who was rising to become a powerful Jedi himself. But this isn't about motivation. Lor San Tekka could help more specifically because of who he is: part of the San Tekka clan.

The San Tekka clan is wealthy and powerful thanks to their family business in hyperspace prospecting. In other words, they apply their family's closely-guarded trade secret to map out hyperspace routes and sell them to buyers. I have been working my way through the book series Star Wars: The High Republic where much of this is laid out, and it's got me excited as we think ahead to Ahsoka. The next four paragraphs spoil some of the novels' story points, so skip ahead if you don't want to know.

In the first novel of the series, Star Wars: Light of the Jedi, the Jedi go to Marlowe and Vellis San Tekka for help solving the riddle of the Great Disaster (a ship that disintegrated while in hyperspace) and the Emergences (bits of that ship emerging from hyperspace in various locations across the galaxy). Through husbands Marlowe and Vellis, we learn more about the Star Wars concept of hyperspace. Marlowe and Vellis are able to provide algorithms and navulators to aid in calculating where Emergences would occur so that the Jedi could save lives.

What Marlowe and Vellis don't tell the Jedi is that one of their family secrets is Mari San Tekka, an elderly family member who is able to visualize new hyperspace routes through the Force and map them out. In the novel, the crime organization known as the Nihil has Mari working for them, and there are subtle hints in the text that Mari is likely Force-sensitive.

This hyperspace mapping ability aligns with the form of navigation that Timothy Zahn featured in his recent Star Wars: Thrawn Ascendency novel trilogy (highly recommend, especially in audiobook!). The story writers are definitely working together to set something up! Also, for those of us who loved the 1990s Tales of the Jedi comics from Dark Horse, this is a nice tribute to the story of siblings Gav and Jori Daragon, canonizing the approach they used to find, map, and sell hyperspace routes.

Mari's input goes beyond just mapping routes, though. Mari is able to analyze data about the hyperspace disaster and predict where debris exited hyperspace. Now that is the kind of ability Ahsoka and Sabine need to track down Thrawn and Ezra!

"So if you ever need to find someone, something, or somewhere in the galaxy, you better find a San Tekka."

That brings us back to Lor San Tekka. His clan connection might mean that he has some archived hyperspace routes up his sleeve that could help Ahsoka and Sabine in their search. During this time period (a decade after the Battle of Yavin), he may even have another "secret" that the family can use to analyze current hyperspace routes and find some viable trails to follow.

I am utterly hyped right now to see this connection! I must revisit the comics that feature Lor San Tekka's backstory and immerse myself in the hype. Maybe Lor will even pop up in Star Wars: Andor working with the Rebellion!

How about you? Do you think San Tekka clan hyperspace knowledge might help in Ahsoka's search? Have I missed any detail that could throw a wrench in my theory?

Need some more Boomer Shooters in your life? Let Maria, Tyler, and guest contributor Immorpher guide you through some Shooters that caught their eyes this month!
by Maria Kinnun | September 21, 2022 | Coming soonGamesPop CultureReviews 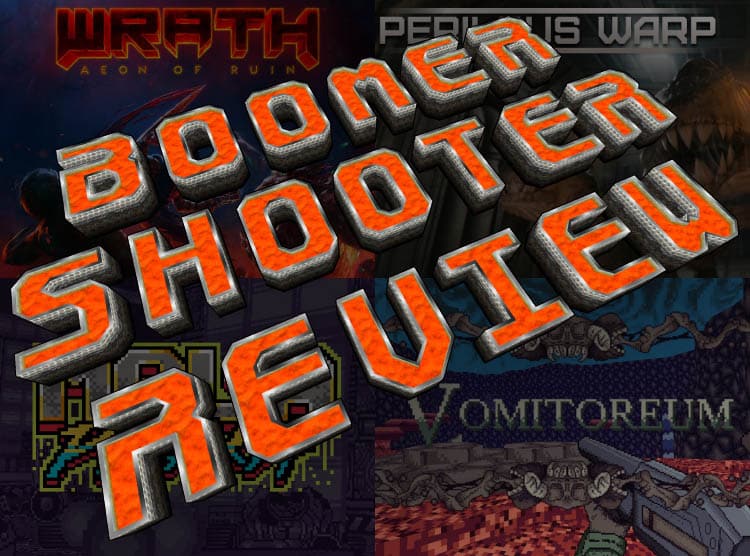 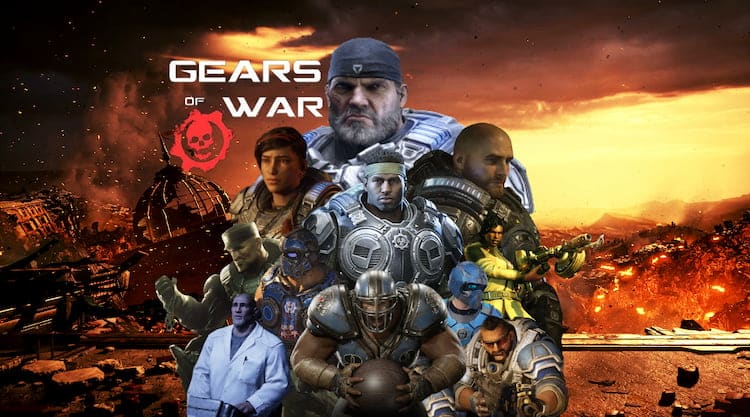