The Predator is back in his fifth installment and this time he's taking on the Comanche Nation 300 years ago. Prey is directed by Dan Trachtenberg (10 Cloverfield Lane) and stars Amber Midthunder as Naru who hopefully learns the mud trick sooner than later. Will this film bring back the Predator to his 80s glory? Does anyone watch Hulu? Let's break it down. This is Trailer Talk.

It lives to hunt. #Prey is coming to Hulu on August 5.

This week Todd and Liam load up and jump into Call of Duty Vanguard. What could be the best World War II game yet, let's see how Todd and Liam fair on the western front. Will Todd geek out over all the cool new features? Most likely. Will Liam's remote internet and crappy laptop even […]
by Drew Lewis | November 7, 2021 | Get Good 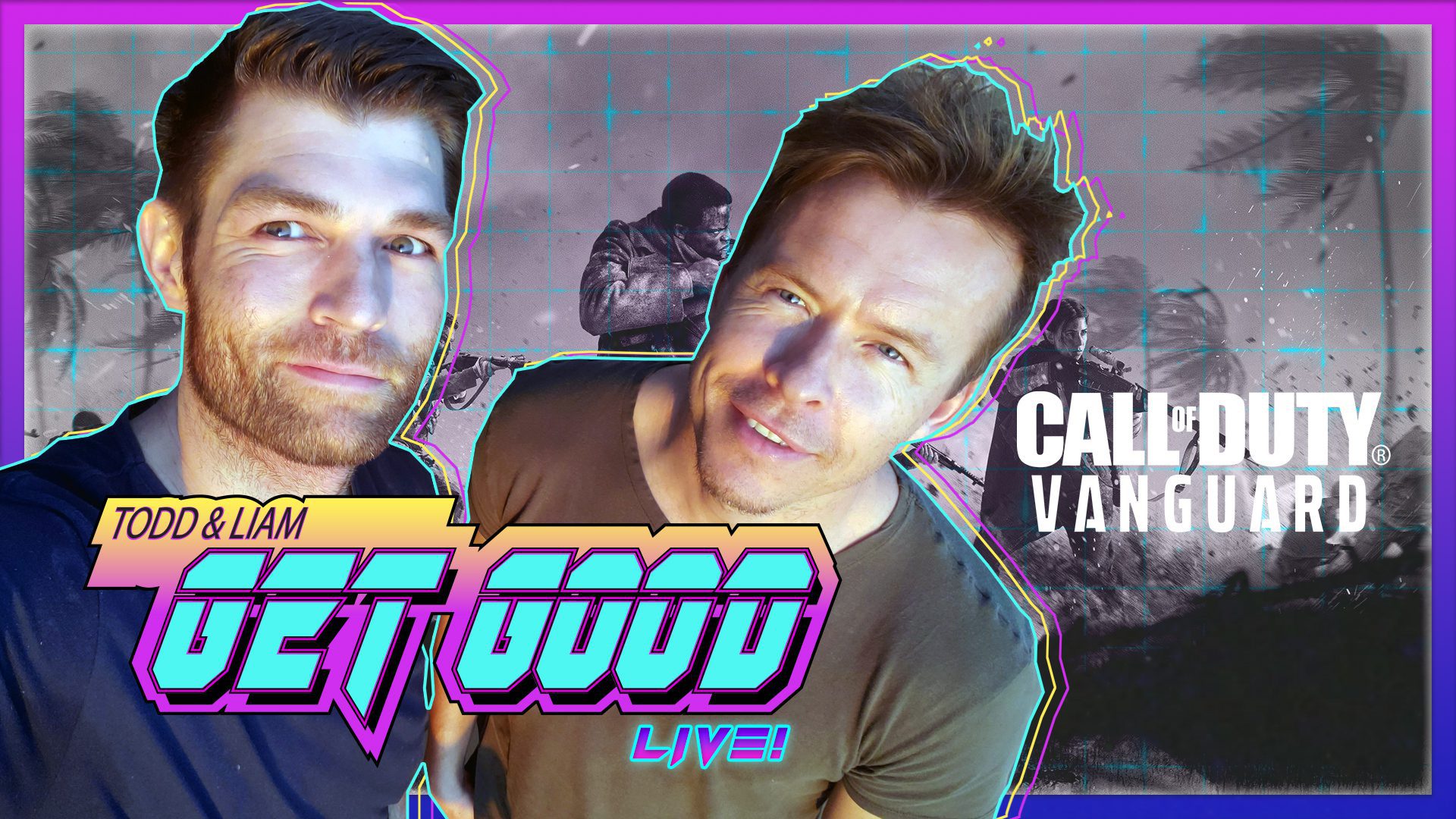 The full trailer for Spider-Man No Way Home is here and the hype train is in full swing that not only will we get a slew of our favorite villains from past films but there could be an appearance from previous Spidermen Andrew Garfield and Toby Maguire. So as we do on Trailer Talk join […]
by Drew Lewis | November 17, 2021 | Trailer Talk 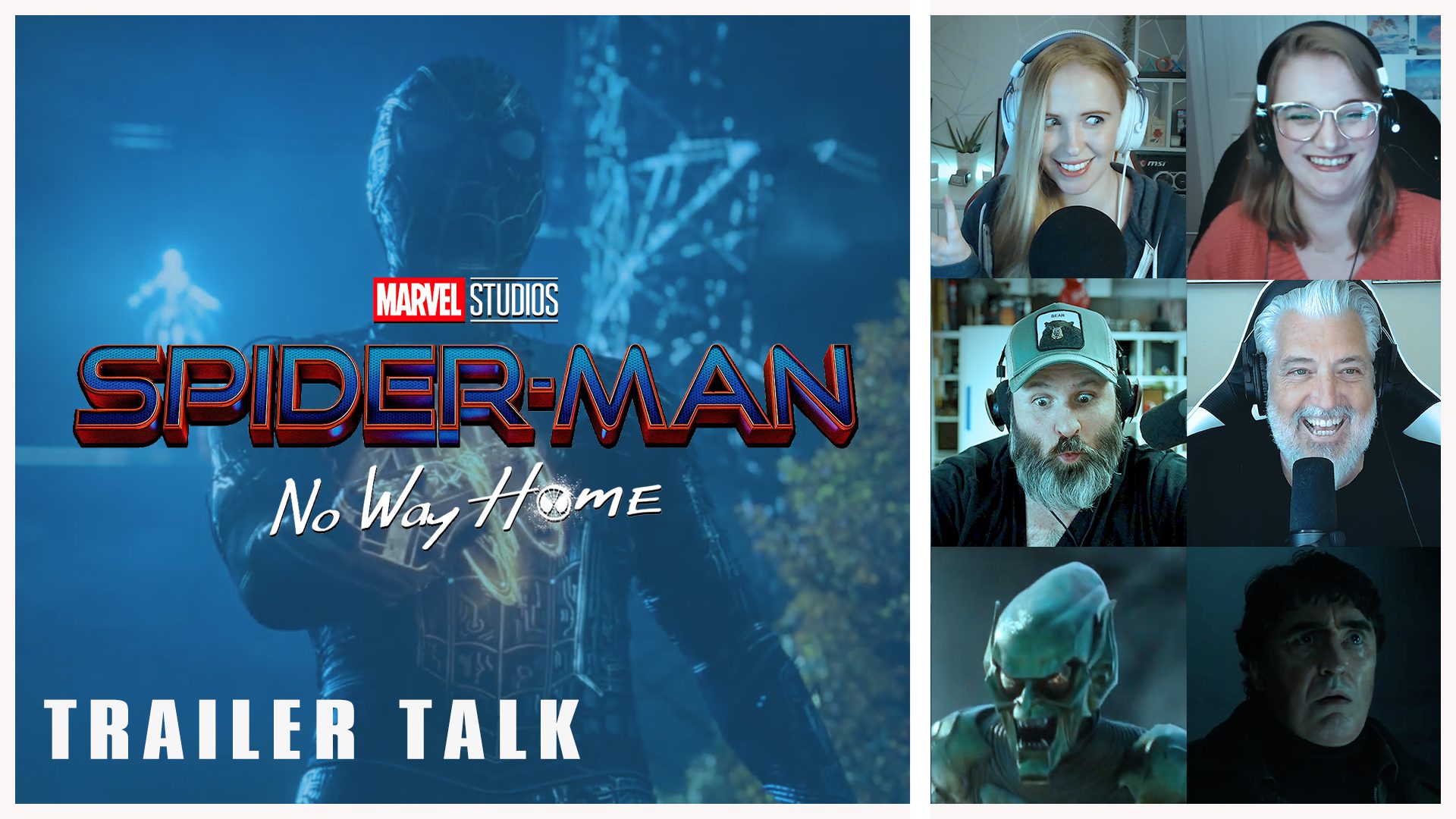