Unpacking and the Art of Environmental Storytelling

We’ve all seen environmental storytelling in games before, whether you realised it or not. From simple things like skeletons in questionable positions in Fallout games and Ratman’s scribbles in Portal; too much larger, but sometimes more subtle, things like the changing landscape in Ghost of Tsushima as the invasion goes on and pretty much the entirety of Bioshock. Environmental storytelling is something that you usually find in the background of games. It’s something that you can either ignore or closely analyze, depending on what kind of player you are.

I am very much an analyzer, and Witch Beam’s latest game, Unpacking, blew me away with their storytelling. Amelia recently reviewed Unpacking, breaking down some details about the game experience. I have been so obsessed with the game that I’ve shared it with everyone close to me. Now I want to share my take on the game's environmental storytelling.

If you haven’t seen or played it already, Unpacking is a short and sweet little game where you unpack boxes. I know, everyone has the same reaction at this point—it sounds boring. I get it. But trust me. The game follows the life of an unknown character and the various house moves that they make throughout their life. The game starts in their childhood bedroom, and you need to unpack their boxes and fit all of their stuff into the limited space that the bedroom offers. It’s part puzzle game, part wholesome, therapeutic unpacking sim.

For each new level, you will move location and have to unpack a new set of boxes. Every level will add extra boxes and extra rooms to consider. Naturally, there are some items that will belong in specific rooms, and it’s your job to figure out where they belong. A lot of them are common sense—you can totally keep the toaster in your bedroom if you really want to, but the game will make you move it to complete the level.

The gameplay in Unpacking is simple and so incredibly satisfying!

While I’m gushing about this game, it’s only right that I mention the ridiculous sound design. Items that you unpack, depending on their size and material, make different sounds when you place them down. Not only that! They also make different sounds depending on the type of surface that you place them onto. They obviously put a lot of love into their sound design and it really shows.

Aside from how good the mechanics, sound, and visual style of this game are, the craziest thing about it is how strongly I felt for a character that I know nothing about. You unpack the belongings of an unknown person whose name you never learn, whose face you never see but, somehow, I grew attached to them and their story. As you unpack their belongings from childhood, you start to see recurring items, things that they have taken with them every time they have moved house. You can figure out from the room they’ve moved into where they are in their life: whether it’s their university accommodation, or they’ve moved in with a flatmate, you can figure it all out from just looking at the rooms that you’re filling.

I won't spoil anything for you, I will just tell you to prepare for the confusion of getting emotional over boxes and empty rooms—because it will happen.

You start to piece together little things about their life and what they've been through. You can see their relationships, their hobbies, the things they care about most, and you can even learn some things about the people that the character is living with. There are items to suggest what they do for a living, the kind of books they like to read, and even some simplified DVD and video game covers that you might recognize. You can see where they’ve traveled to, the kind of clothes they like to wear, and which soft toy is their favorite. I even found myself getting angry at someone that they move in with because it was clear from the rooms and items that they treated them poorly. Isn’t that crazy?! Storytelling is hard enough at the best of times, but to be able to create characters and a story without any text, dialogue, or physical characters is absolutely mind-blowing.

I made sure I didn’t spoil anything for you because I recommend you play this game with no knowledge of what’s to come. Take it all in. Really analyze the rooms and the items and fully enjoy the story that they’ve created inside of this cute little unpacking sim. One thing I will say, though: is don’t skip the credits! I did the first time, and I didn’t find out until my friend played the game that I missed a small little post-credits touch that will bring all of the emotions rushing back to you.

Unpacking has become one of those games that I wish I could erase from my memory just so that I can enjoy it for the first time all over again. I hope that, if you choose to try it, you love it as much as I do.

What games have you played that use environmental storytelling to add dimensions to the game experience?

Think you need to give up nerd culture just because you’ve had kids? Think again! Here’s 5 things that helped me raise a pair of nerds.
by Charlotte Merritt | August 13, 2022 | GamesLifestylePop Culture 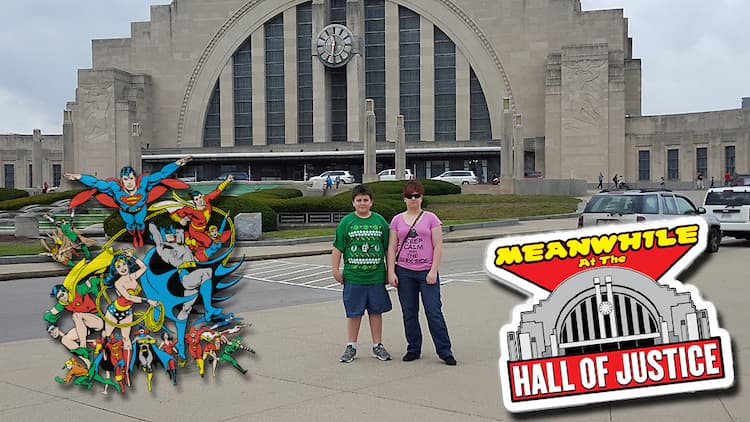 This week Drew Lewis takes on predictions on the growing PS5 vs Xbox Series X war, whether or not the Uncharted film will do well at the box office and if the most highly anticipated game of the year will actually launch in 2022.
by Drew Lewis | January 14, 2022 | GamesPop Culture 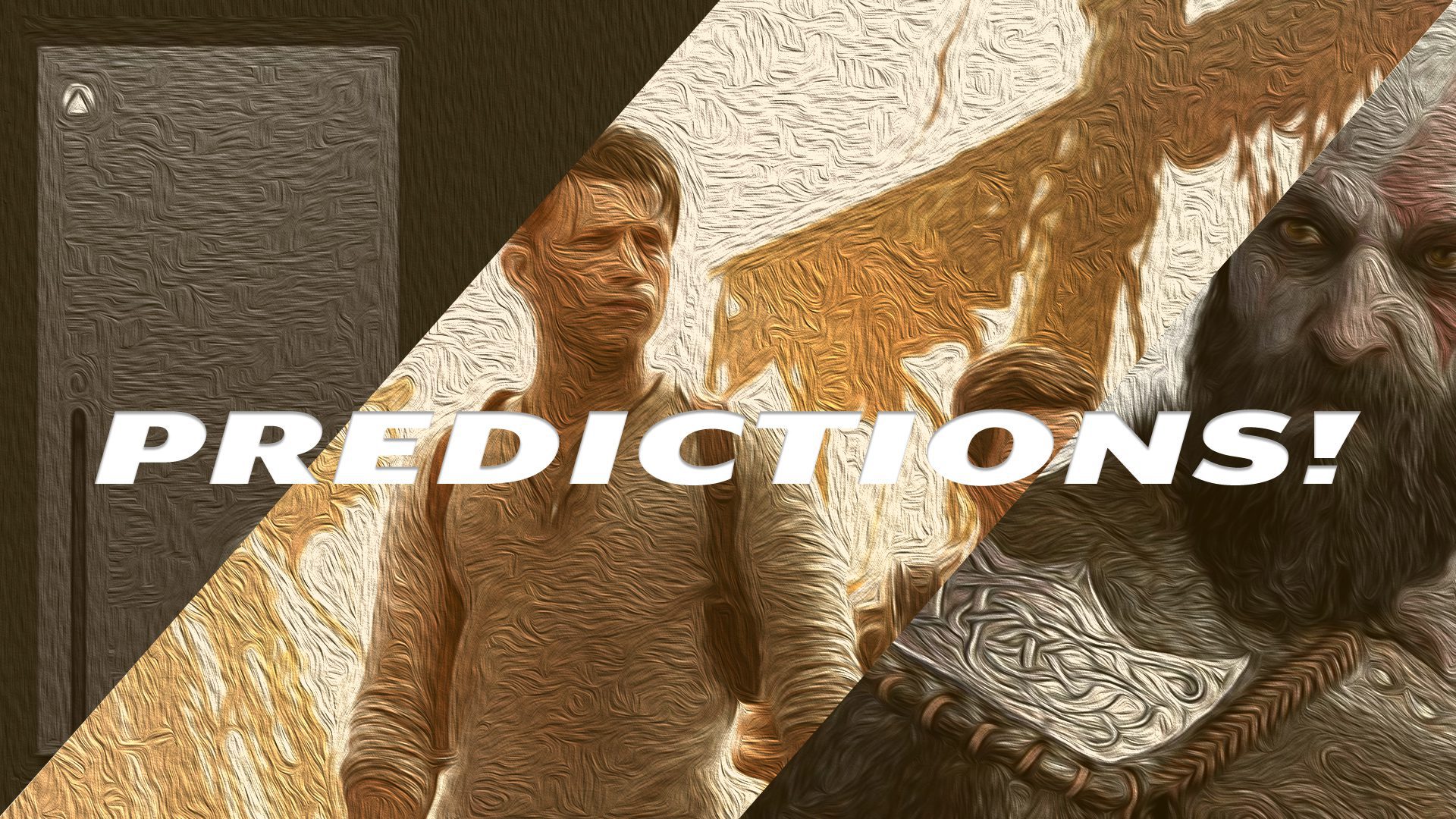