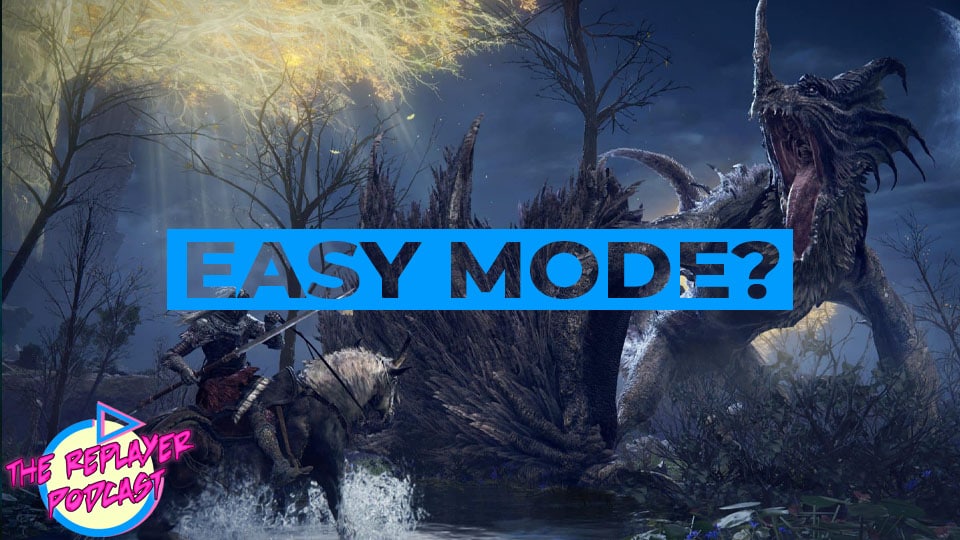 This was an intense episode with some of the best discourse we have had on the podcast. Pagan's statement that a game like Elden Ring should have an option to reduce the difficulty for any player and that that should not change other players' experience with the game is absolutely correct. It wouldn’t affect other players' experience, but it does change theirs. If someone is playing an easier version of a game that is all about the challenge, then they aren’t going through the same level of challenge to experience that, which defeats to point of that game. (OMG, this applies to not wanting to do the awful things in TLOU2!) I digress.

Let’s be clear, video games are entertainment meant to be consumed by as many people as possible. However, they can not fit the mold for every person in the world. Much like a horror movie is not for people who don't like to be scared. Why would that person go see a horror movie, or ask the makers of that horror movie to make it “less scary”? I understand and appreciate people want to experience the game and we are making strives to allow people with disabilities to do so and make games more accessible. That being said, sometimes it just doesn’t work within the context of the product and you may just have to accept that.

Gaming is for everyone… well some games I guess. Ok, so I haven’t actually played Elden Ring (and I’ve little to no experience whatsoever in FromSoftware games), but I know that it is extremely difficult. There are no game difficulty settings, so if you wish you could drop down to an easier difficulty, you can’t. And I’m just told ‘well, it’s not for everyone’... yeah.. Definitely seems that way, but I wish it were. I wish that there was an option somewhere to drop the difficulty a tad. Let me clarify, I don’t want a super-easy-baby mode. Just because I think the game should have a slightly easier difficulty doesn’t mean I think there should be zero challenge. My issue is the game is very hard, and it just assumes that we all experience this difficulty level the same way. And if you can’t play it, tough luck.

However, in saying this, I totally understand that the whole idea of a FromSoftware game like this IS the difficulty, it’s supposed to be super challenging. That’s the whole point. And I get it.  But I do wish that more players could experience the game on an easier difficulty because we definitely don’t all experience this kind of gameplay difficulty in the same way. Should we just ‘Git Gud’? Or should Elden Ring have more options for difficulty for the games out there that may need further accessibility options, so that the game is open and approachable for anyone? 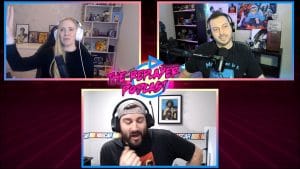 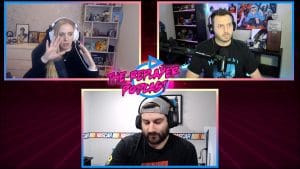 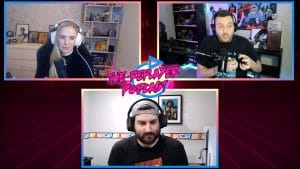 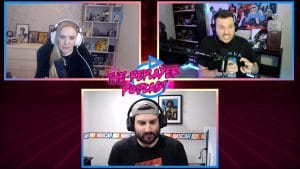 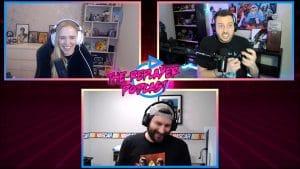 Are you a fan of challenging games? Do you think all games should allow for easier experiences for those that need it?