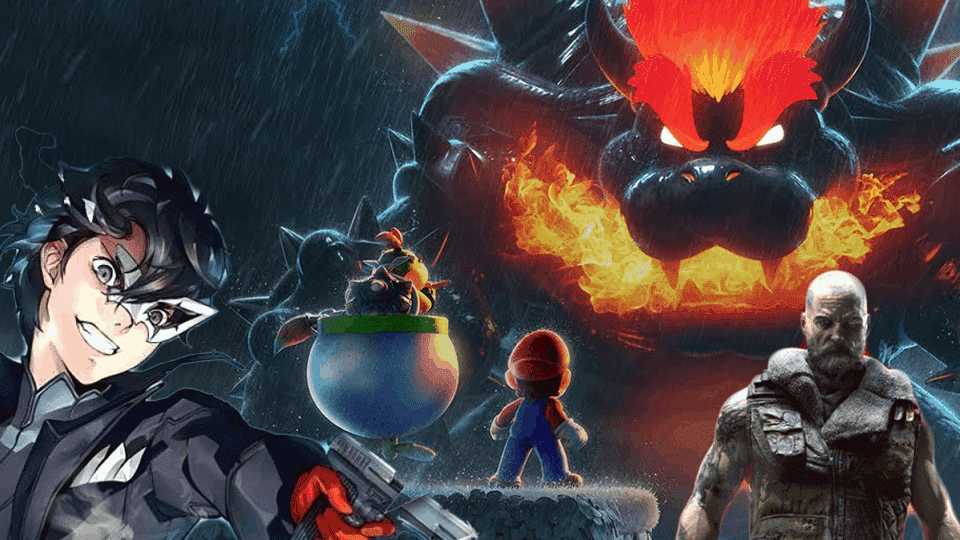 It's that time Gamers. February brings some unique darlings and a game for anyone who's ever wanted to be a werewolf! There are a lot for Switch owners on offer as well including a Wii U port, a sequel to one of the best Nintendo 3DS RPGs, and a return of Seamus the Knight! (See what I did there?)

Werewolf: The Apocalypse - Earthblood is a new action RPG based on the TableTop game of the same name. Players assume the role of Cahal, a Garou, which is a being that can transform into three forms, human, wolf, and werewolf. Your goal is to use your abilities to stop an evil corporation from sucking the life out of the planet. This one could be a howling good time…. No? Sorry.

This one is near and dear to this gamer and it's from the makers of Ninja Gaiden! Nioh is Team Ninja’s take on the Soulsbourne genre and one of my personal favorites. The Nioh Collection is both Nioh 1 and Nioh 2 remastered and improved for the PS5 with added features such as adaptive trigger functionality and 120 fps. This series is deeply rooted in Japanese mythology and is brutally difficult but immensely satisfying.

Super Mario 3D World originally was a Wii U game, now brought to the Switch with the addition of a new adventure in Bowser’s Fury. Mario fans will certainly not want to miss the classic Mario adventure as well as the new “Cat” themed adventure which looks to include kaiju Bowser and a full on monster battle with a super sized Cat Mario!

Persona 5 Strikers is a one vs the many action RPG that furthers the story of Persona 5. Co-developed by Tecmo Koei and Atlus, this iteration has players selecting their favorite character and battling hordes of enemies similar to other “Warrior” style games. Join the Phantom Thieves on this all new adventure with unique but still very Persona gameplay.

The return of Seamus the Knight (real name Arthur) comes exclusive to the Switch with a whole new visual art style, gameplay mechanics, as well as weapons and magic. Including new difficulty settings and remixes of stages, this return to the classic action horror game looks to be as brutal as ever.

Bravely Default is the third instalment of this RPG franchise developed by Claytechworks and published by Square Enix. Players will adventure with characters Seth, Gloria, Elvis, and Adelle on their quest’s through the five kingdoms. The risk-reward battle system the series is known for returns with deep strategic turn-based combat. Customize your characters with the Jobs they acquire throughout the game and create your dream team of fighters. Bravely Default and Octopath Traveler are beloved games from this developer and Bravely Default II looks to maintain that standing.

Lastly, This PS5 exclusive is set as a February release and will be available to PS Plus subscribers for free from February 2 to April 5th. Destruction all stars looks like a hyper stylized version of Twisted Metal meets Overwatch where the goal of the game is to defeat the other team in over the top derby style car combat. Could be a smashing good time with friends.

Does anything on this list have you drooling? Or will it be holding you over till that next big title you are waiting for? Let us know in the comments below.

Elden Ring: A Literal Pain In the Ass

After 100 hours and countless deaths playing Elden Ring it appears I’ve bruised more than my ego. Lower back gamer pain is real and here are some fitness games to help keep your body nimble for more punishment.
by Patrick Sutherland | April 13, 2022 | GamesLifestylePop Culture 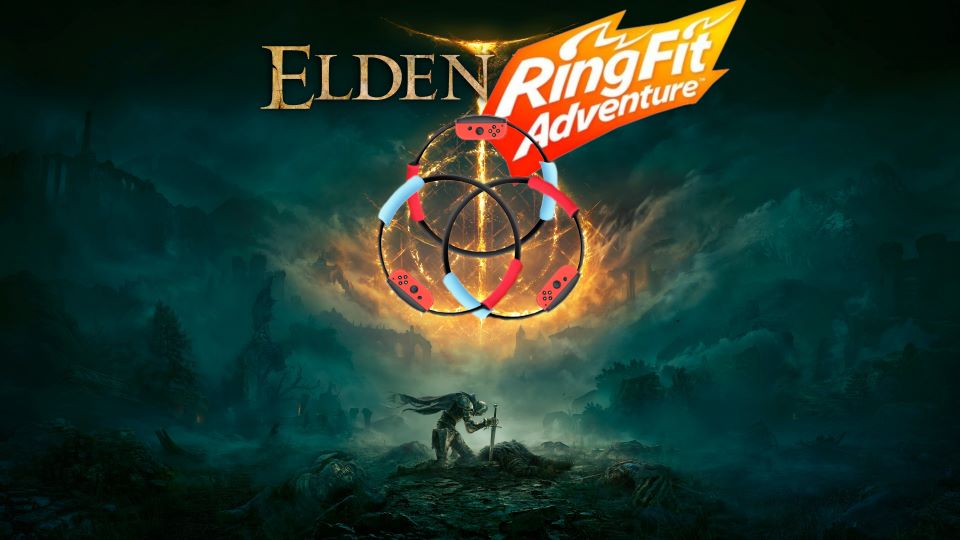 Stuck on that boss fight for hours? Games can be so damn hard, but developers are working hard to make games accessible for everyone!
by Nick McKay | February 3, 2023 | GamesLifestyle