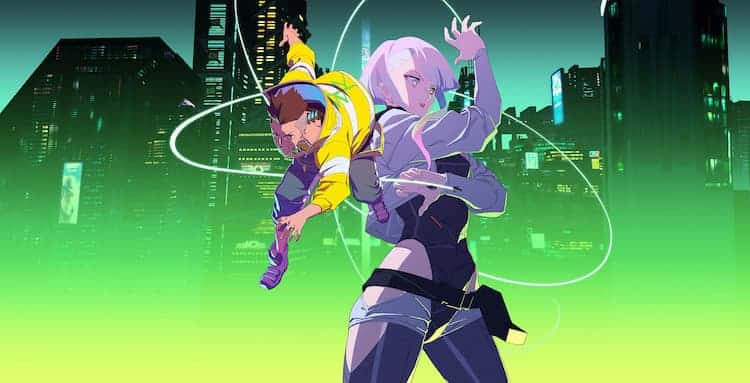 Cyberpunk 2077 is one of the biggest cautionary tales in gaming of the last decade. If you were on the internet at all during 2020, you would know all about the butchered launch and numerous bugs that plagued the game’s release. People were pissed. They waited so many years for an unpolished game that could barely run on last gen systems (I still had a lot of fun though, just putting that out there now). After the dust settled, many people moved on from the game and the franchise altogether, never to look back.

However, something was cooking behind the scenes. Something stylish, something unique, something that could make everyone care about Cyberpunk again. Now we know that something is the newly released Netflix series Cyberpunk: Edgerunners. This anime series created by Studio Trigger is just what Cyberpunk needed to get people interested in the series again. Expanding the depth and complexity of Night City, giving us new and engaging characters, all wrapped up in a gripping story and gorgeous animation, it’s the whole package. Seeing as it was made by Trigger, there was never a doubt in my mind that this series would be anything less than amazing.

Night City was already a stunning setting in Cyberpunk 2077. With its neon-filled streets and crime on every corner, something always caught your eye. With Cyberpunk: Edgerunners, it feels just as stunning. The series perfectly captures it all from the artificially clean corporate environments like Arasaka tower to the poverty-stricken streets of Santo Domingo. If you played the game, you’ll even be able to recognise locations like the Afterlife bar and the apartment of a major character. They even have those holographic fish that float around everywhere, which still look very pretty.

Edgerunners doesn’t just recreate and expand on the visual part of night city, it also dives deeper into parts of the world-building that were glossed over in the game. A standout would be cyberpsychosis (going crazy from too many cyber upgrades) and its effect on people. In the game, it’s used as an excuse for some hard boss fights and the odd news story or two which was a tad disappointing. Especially seeing how dangerous they made the condition out to be, for it to just mostly be ignored was a bit of a let down for me. In Edgerunners however, they expand on what the condition is in a big way. The start of the first episode even showcases how people react to these cyberpsychos. It’s these little things that make Edgerunners feel so much more complete and gives a new perspective on those throwaway boss fights. This increased focus on cyberpsychosis helps to give the story a lot more tension as well.

The story of Cyberpunk: Edgerunners takes place one year before the events of Cyberpunk 2077. The series follows David Martinez, a normal kid just trying to make his exhausted Mother happy. After a series of unfortunate events and meeting the mysterious Lucy, David is thrust into the world of edgerunners. Edgerunners are basically mercenaries for hire; they’ll do any job for the right price. Watch along and see David try and go from an enthusiastic rookie to an edgerunner legend. Along the way, he’ll have to deal with the before-mentioned cyberpsychos as well as dodgy fixers (guys who give the edgerunners jobs) and even corporate espionage, which is always fun.

Existing/returning fans of the series will be able to notice little easter eggs in each episode that allude to what’s to come. Like I said before, you’ll be able to notice big locations from the game like the Afterlife bar. You’ll also see characters like Rogue and Hanako pop up who are present during the game's story. These little references are scattered throughout the series, most of which I won’t say here because they’ll either spoil Edgerunners or the game. Just pay attention, and you’ll be pointing out character cameos and easter eggs in every episode, in between getting emotionally attached to the new colorful characters you’ll meet in Night City.

Just like the game, Cyberpunk: Edgerunners is filled with unique and interesting characters to get attached to. I already mentioned the protagonist David (Fun fact, he’s voiced by Zack Aguilar who also voices Tanjiro from Demon Slayer) but you can’t make it far in Night City without a crew, and David definitely finds an interesting one. He joins up with the crew led by the hulking mountain of muscle and metal, Maine. Also in the crew is Maine’s right-hand Dorio, the netrunner (another name for hacker) Kiwi, and the brother-sister pair of Pilar and Rebecca (those two are a lot of fun). There’s also Lucy (voiced by Emi Lo) who’s the one who first finds David. Her past is one of the bigger mysteries of the series, and the relationship between David and Lucy gets complicated, to say the least.

On the less friendly side of the character spectrum, there’s Faraday (voiced by the legend himself, Giancarlo Esposito). He’s the guy who gives Maine’s crew their highest-paying jobs. He also has three eyes on one side of his face and doesn’t give off the most trustworthy vibe, but what’s the worst that could happen? There’s also one returning character in particular that left me both surprised and terrified. I won't spoil that surprise here, but If you can guess who I’m talking about, you know what I mean. Unexpected returns aside, the best characters are easily David, Lucy, and Faraday. David's optimistic drive, Lucy's mysterious past, and Faraday being unlikeable in all the best ways are some of the reasons why this series is so enjoyable to watch.

Lastly, I want to touch on the art style of the series and how MCFREAKING GORGEOUS IT IS!!! It’s to be expected though seeing as it was made by Studio Trigger who’ve created classics like Kill La Kill, Little Witch Academia, and Promare. The show was always going to look good from an animation standpoint, with Trigger pulling out all the stops with the action set pieces and especially the gore. The character and environmental designs are also top-notch; again, no real surprise there. This is Trigger, one of the better anime studios out there (I’m totally not biased in saying this whatsoever, and it’s a coincidence that Kill la Kill is one of my favorite shows of all time). What really stood out though was the soundtrack.

Cyberpunk 2077 already had a banger soundtrack, but Edgerunners takes it to another level. The opening "This FFFire" and the ending "Let You Down" are both certified bops, and the insert song "I Really Want to Stay at Your House" that’s used at some of the most pivotal moments almost made me cry; it’s that good. Even the general soundtrack that’s used is filled with bops that I wouldn’t think twice about throwing on a playlist. Do yourself a favor and after you finish the series, just sit, listen to the soundtrack, and let it hit you in the feels.

Cyberpunk: Edgerunners is amazing. Not only is it one of the best anime to be released this year, with its beautiful world, engaging story, and likable characters. It also has done a lot to redeem Cyberpunk 2077 in the eyes of many (myself included). Whether you liked Cyberpunk 2077, hated it, or didn’t know about it, I would strongly recommend giving Cyberpunk: Edgerunners a shot; you won’t be disappointed. Now, if you’ll excuse me, the 80GB update should be finished by now, so I’m going to play some Cyberpunk.

Are you a fan of Cyberpunk? What did you think of the game or the series? Let us know in the comments, and try to help each other get over that emotional damage.

Konosuba: God's Blessing on this Wonderful World is a twisted isekai that pokes fun at this anime genre, but with great original stories and characters!
by Thomas Richards | July 12, 2022 | AnimeReviewsTelevision series 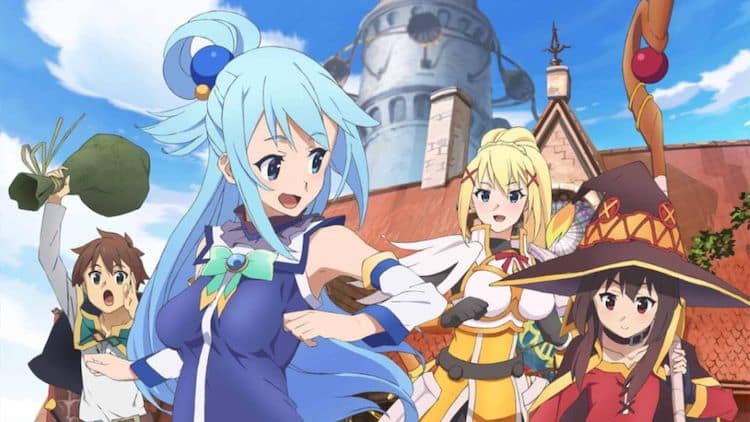 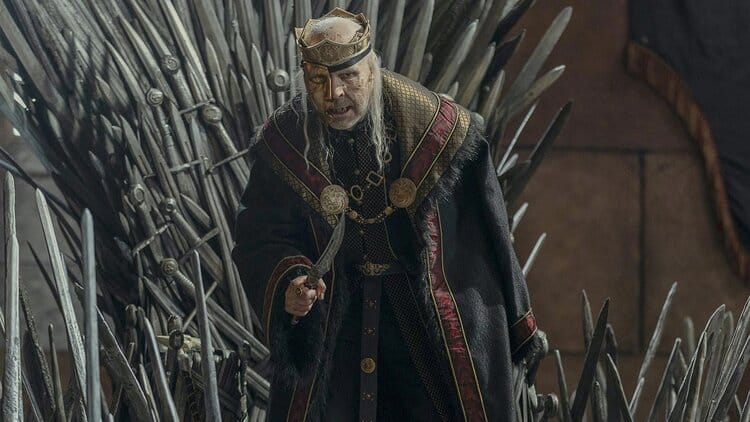