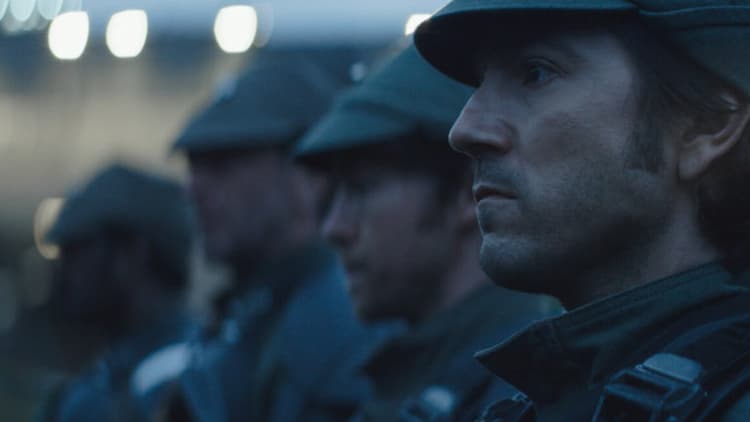 Another week, which means another episode of Star Wars: Andor is here. Titled "The Eye," this week's episode wraps up the main story that has been building up over the last few weeks: the heist. We get to see the result of all that planning and preparation and whether this ragtag group of rebels can pull it off. More seeds were planted as well, setting up what's to come for the rest of the series.

Over the past two weeks, the main focus has been on this small group of rebels planning to rob the Empire. The plan goes as well as it could seeing as it was created by inexperienced rebels (what did you expect though?). No multiple storylines this week, everything is focused on the heist. The only deviation from the robbery is a few scenes of the native people singing, dancing, and throwing a shaved animal skin onto a fire (couldn't tell if that was a good thing or a bad thing). We did get a little bit more information about some of the rebels as well, such as one of them allegedly being an ex-stormtrooper and two of them being in a relationship. These bits of information make you want to see them succeed in their mission, even as the chances of success seem to dwindle.

Something else that dwindled this week was Syril's screen time, and, unlike the rebel's plan, I was more than happy to see this decrease. Seeing as this week focused entirely on the heist, the other plotlines had to take a week off. Teacher's pet Syril is my least favourite character ever, and I was jumping for joy when I realised that I wouldn't be seeing his face this week. Immediately made the episode the best of the series so far.

However, every action must have a reaction, and the reaction to the lack of Syril this week is the introduction of two new Imperial higher-ups who are total assholes. They try to make one of them a "relatable" family man, but all we see him do is pressure his wife and son to do what he wants (total dick move). You might also think that these two officers could play important roles in the future of the series, but the short answer is no. However, Episode 6 does start to slightly hint at what's to come for the rest of the series.

Seeing as this was the end of the current story arc, there wasn't a lot of focus on future plot points. There was still some development towards the end of the episode that hints at what's to come though. For starters, it seems Mon Mothma will be taking on a more prominent role, with her giving a speech to the senate and getting no attention (that's gotta hurt the ego). We'll probably see her gradual shift from a part-time rebel money source to a full-blown rebel leader by the end of the series.

We also check in on Luthen, who is still on Coruscant selling artifacts. After he learns about what Cassian did through word of mouth, he walks into the back and begins to laugh maniacally. I still don't know if I trust this guy, seems like the mentor character that betrays the hero at the end if you ask me. Either way, though, he's going to be an even bigger player going forward.

Andor Episode 6 is an exhilarating end to this arc. From seeing the execution of the heist to the lack of Syril, and even the little hints of what's to come, everything was top-notch. I don't know where things will go from here, especially given the situation Cassian finds himself in at the end. It seems paths may soon begin to cross, and that will be exciting to watch!

Have you seen Episode 6 of Andor? What did you think about it? Were you also happy with the distinct lack of Syril this week? Let's talk in the comments about our favourite member of the rebel group that totally survived the entire mission. 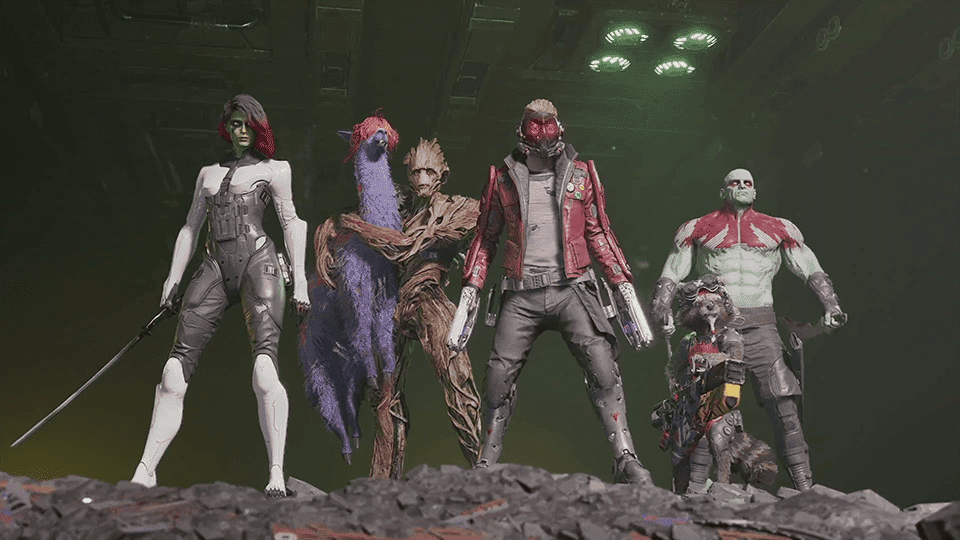