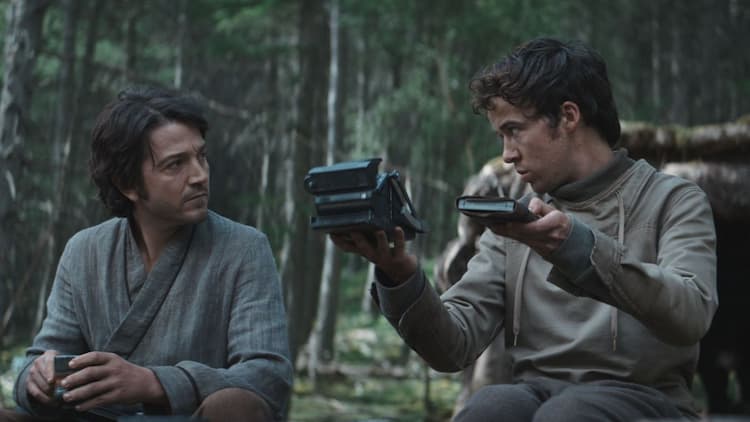 Star Wars: Andor is back once again in Episode 5 titled “The Axe Forgets.” After last week’s slower pace, Episode 5 begins to put plans into motion. Some of these plans were clearly shown last week, others only begin to surface now. Some of which should have massive implications for the series, and I couldn’t be more excited.

Episode 5 is all about escalating tensions, and boy howdy do they escalate. Following on from last week, Cassian has joined up with a group of rebels who are planning to steal from the Empire. In this episode, he learns more about each of the members of the group and why they decided to strike back. I mean, I would’ve thought being space Nazis was a big enough reason, but having a loved one killed is also good, I guess. The bigger problem for Cassian though is that no one trusts him, and that’s the main source of tension within this storyline right now. The rebel group don’t trust him, and Cassian thinks that they all kinda suck at being rebels (which you’ll probably agree with after 10 minutes with these guys). It threw a spanner into the works, but there seems to be a larger problem looming.

You guys remember Syril, right? The local police officer with crippling teacher’s pet energy who got several of the men under his command killed and his police division dissolved. Yeah, he’s now back living with his Mum, with no job prospects, and is feeling bad about everything (Oh no, the consequences of my own actions!). We only see him moping around at his Mum’s home, and, after seeing his mother, I can understand how he turned out the way he did (still a dick, though). Ideally, I’d have him stay all sulky, but it seems he’s also petty because it looks like Syril is holding a grudge against Cassian for ruining his life. Seeing as he obviously has made it his life mission to hunt Cassian down, I expect Syril to be sticking around for the long haul. I’m 99% sure he’ll end up joining forces with a certain Imperial upstart and try to take Cassian down.

The Imperials weren’t as prevalent this week, but there were still some interesting developments. For starters, they’re doing what every competent evil military power should do: kick people out of their homes to make a fancy new base. It was all but confirmed that Ferrix is about to become another Imperial stomping ground, filled with Stormtroopers who can’t seem to hit a target (and who we haven’t seen at all yet now that I think about it).

The rivalry between Imperial officers also heats up with lieutenant Dedra Meero trying to piece together what is happening with all these random thefts in the Empire. (This is the person I think Syril will team up with, by the way.) With all this digging around, it’s only a matter of time before she finds out about Cassian and will probably end up annoying even more people in the Imperial Security Bureau.

Episode 5 of Andor continues the build-up from last week, furthering multiple plot lines and laying the groundwork for them all to connect at some point. Like Cassian, I don’t fully believe that this ragtag rebel group can get the job done, but damn if I’m not interested in finding out.

Have you seen Episode 5 of Andor? What did you think about it? Are you also glad that Syril has hit rock bottom? Let us know in the comments below and let’s talk about how much of a terrible husband Mon Mothma's man is.

Traveling To Galaxy's Edge In The Time Of COVID

A rescheduled honeymoon to Galaxy's Edge was just what a year ruined by Coronavirus needed.
by Jen Miller | December 2, 2020 | Star Wars 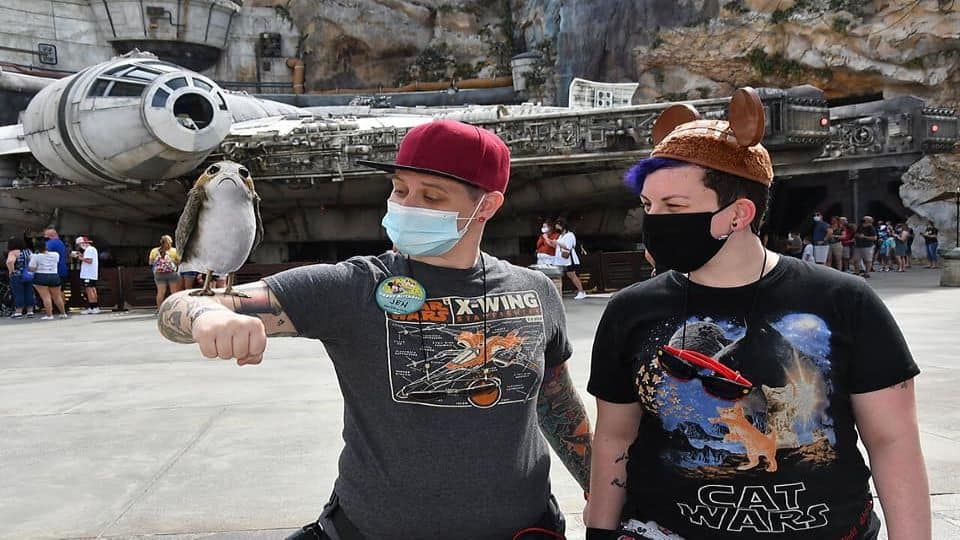 War! The Pyke Syndicate tipped the scales and Boba Fett is forced to respond. Will he be able to live up to his newfound aspirations of protecting the people of Mos Espa with his trustworthy motley crew or will he be forced to flee his new home Tatooine in disgrace? Check out the rundown of the spectacularly epic final chapter of the Book of Boba Fett!
by Candace Bissonette | May 4, 2022 | Pop CultureReviewsStar WarsTelevision series 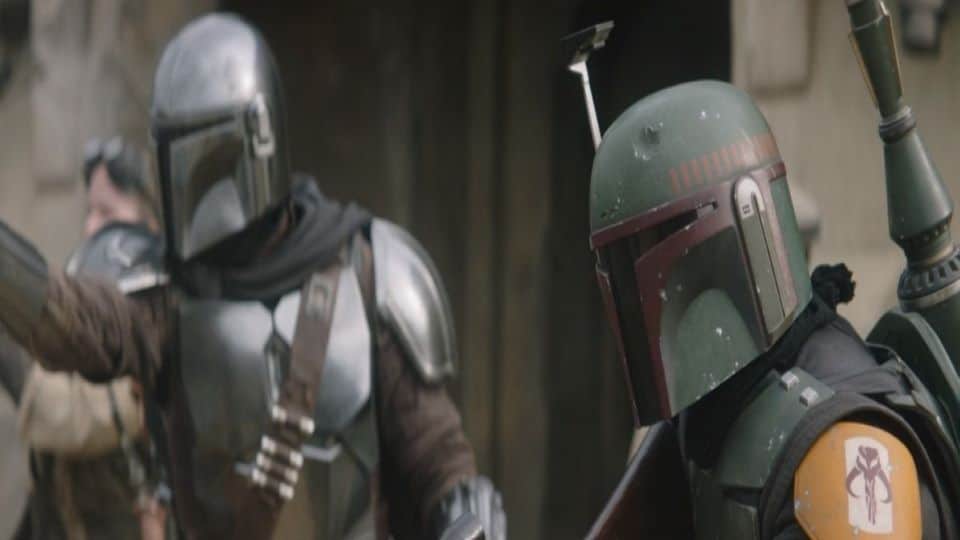