An Argument For Trash Talk 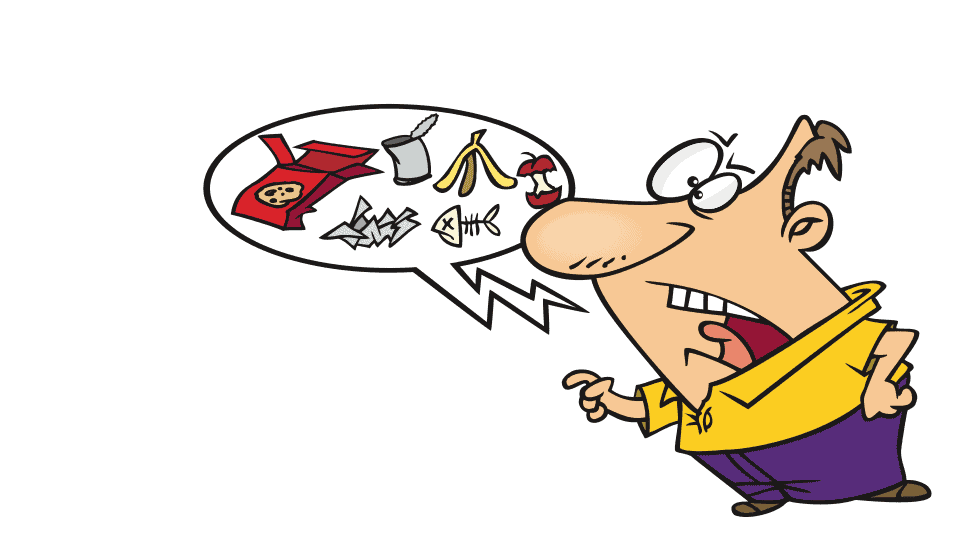 With competitions that range from sporting, filming, or even video game events, there is always going to be that one person (maybe a few) that will play mind games with you or against your team by talking trash. I am guilty of being a trash talker so much that some gaming friends I have known will describe me as being an asshole sometimes.

The best way to describe me or people that are similar to me is like the movie Hot Tub Time Machine, where the doctor asks whether the friends of the so-called injured companion are, indeed, his friends. They respond, “It's like that friend who's an asshole, but he's our asshole.”

So what is the point of trash talking? Is it because you want to be the bad guy and make your opponent salty? I also have been guilty of that. Or have you been classified as the underdog of the fight (rarely me) and used trash talk to your advantage to psych out your opponents?

One of the greatest boxers, Muhammad Ali, was great at smack talking (aka talking trash). One of his most arrogant quotes that I loved was against Joe Frazier the first time he faced him: "I should be a postage stamp. That's the only way I'll ever get licked." What makes this quote awesome? It makes you want to watch Ali closer than any other boxer and see if he can back up his claim that no one will ever beat him that year or the following year. Little did Ali know that quote before the first against Joe would become his magnum opus that most of his fans would remember.

One of my favorite non-fiction titles to a book is Controversy Creates Cash by Eric Bischoff. I'm not going into detail about the book, unless you are a wrestling fan. Smack talk creates controversy on something that can be so outrageous and far fetched that the person on the receiving end will look at you dumbfounded and may not know how to reply to it. Meanwhile, the people who heard what was said will stick around so they can see what will happen next to that will keep them entertained.

Earlier I mentioned wrestling, a sport that is just a spectacle to watch. The crazy thing that makes a wrestler so popular and memorable by fans is not how crazy or fancy their moves are (even though that does help), but how well they can perform by talking to the camera or audience. One of my favorite wrestlers was the great Macho Man Randy Savage, who non-fans may remember as the Slim Jim spokesman in the 90s. What made Randy Savage so awesome, other than his distinctive gruff voice, was how he would disrespect his opponent in front of the audience.

One of my favorite interviews with Mean Gene Okerlund was when Randy was telling everyone that his opponent, Tito Santana, was "nothing but garbage," and he pulled out a small trash bin that was supposed to be him and also pulled out a towel for him to cry on. Randy did his job alright by hyping his match with Tito for the intercontinental belt (the step below the heavyweight belt for you non-fans). If he hadn't done that, a lot of fans may not have cared for the match, or Randy would not have gained the huge fanbase he had from the 80s through the late 90s. A bonus interview you should watch is when Randy is talking smack about Hulk Hogan and randomly pulls out coffee creamers claiming to be the cream of the crop.

Now, smack talking is not always sunshine and rainbows. Remember the quote I mentioned earlier from Muhammad Ali about him being a stamp? What made that quote memorable was the fact he did not back up his claim. He lost that fight to Joe Frazier. I may not have been alive back then, but I am sure that Ali was embarrassed for losing that fight after claiming that no one could beat him. However, did it stop him? Heck no! He stood back up and challenged Joe for a second fight that he won, and went on to beat Joe again in a third fight with the coolest boxing match nickname ever, "The Thrilla in Manila."

Will everyone rise back up from a loss no matter how embarrassing it was, even after talking some trash to someone? HELL NO! 90% of smack talkers will be salty on their loss and think of a reason why or how they lost, saying it was pure "luck."

If you ever hear me on The Replayer Podcast, or even on the Retro Replay cast and crew Zoom calls (for Altered Beast or Drew's Soup members), you will know my distinctive sarcastic voice. I only mentioned that because I sometimes jump into fellow Replayer members' Twitch streams between Dan Morris and Andrew Lucy. When things go wrong in our co-op games, I usually get the short end of the stick, and I will actually lose my cool and be "salty." I also have my rants where I think I'm carrying the team. It also became a funny joke on one of Dan’s DeadPan Plays streams titled "Left 4 Dead 2: Friends and Josh."

You know what though? I enjoy it, I have fun talking smack to people because it lets other people know that "hey, I am here to play video games for not only competition but for laughs." When I talk about having a big game on something, I try to make it as fun as possible to make the gameplay more entertaining through my commentary. Some will say it's a rant, I say, "tomato, tomahto." I can guarantee you this: if you feel like I'm not being funny or that I am being obnoxious at any point, just tell me because I will tone it down. I know I can go overboard.

Sure enough though, ever since Liam McIntyre mentioned that he is a fan of Tekken and beat the Australian champ in a friendly match, it's been on. I figured I would put myself out there and challenge Liam to a match.

The House of Neff Champion Lars is ready! https://t.co/8Ef2ULPlQd

Not only did I challenge him on Twitter, but I also bought a Cameo from him and let him know that I'm ready and waiting for a match. I'll follow through, even if I have to go through a Retro Replay tournament idea that he has been toying with. I also thought it would be fun by letting him choose "The House of Neff’s Champion" to beat him with.

So have you figured out why I want to be "That Guy" or the "Salty Pretzel?" 'Cause I only do it for the LULZ.

Are you more often the trash talker or the salty one when you're gaming? Drop your best catchphrases in the comments!

Loom Knitting: A Unique Way to Break the Power of the Scroll of Doom

Loom knitting isn't just for kids! It's a great way to break doom scrolling habits or feeling productive while watching your favorite shows. Shana Martin shares how it changed her life by giving her a creative outlet that seemed previously inaccessible.
by Shana Martin | March 13, 2022 | Lifestyle 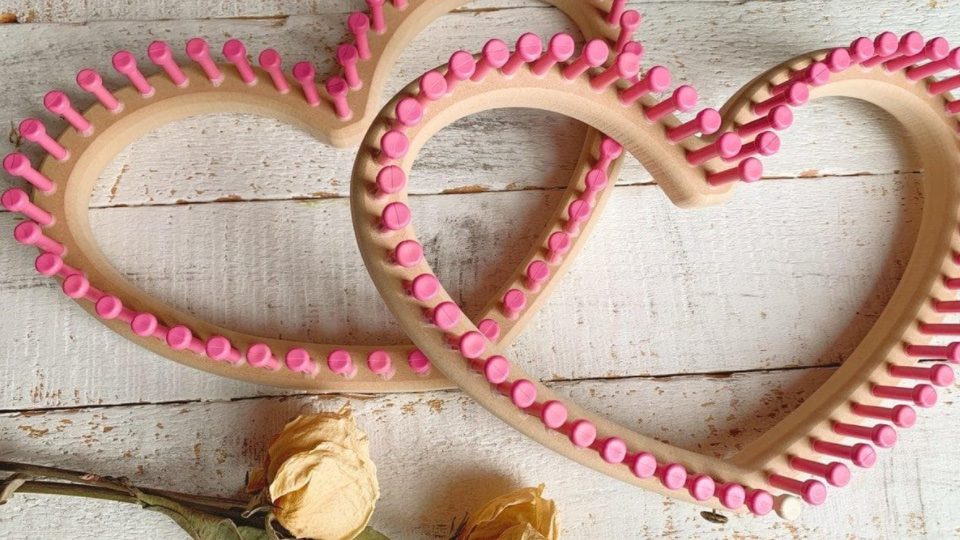 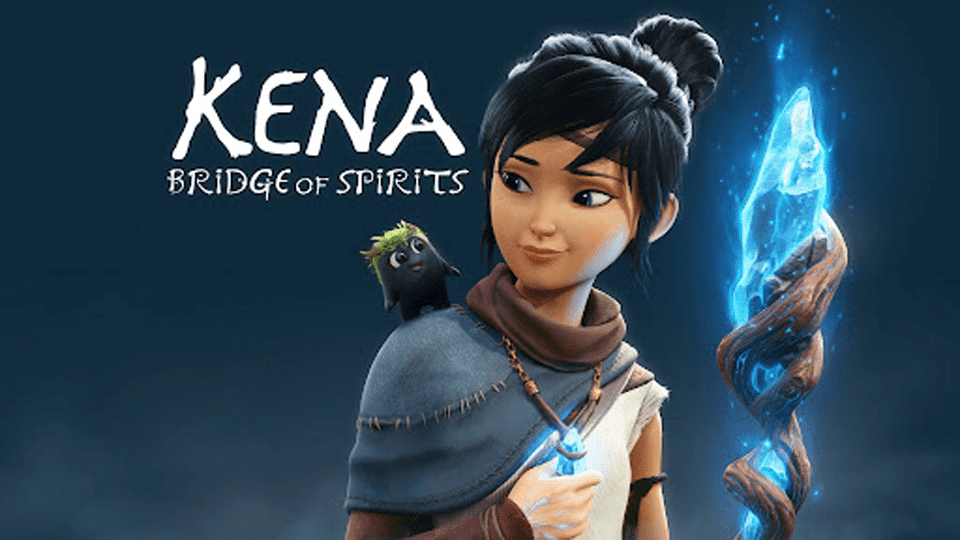